Breaking News
Home / Inspiration / 20 Square Meters: A Summer of Photos on My Patio as a Creativity Challenge

20 Square Meters: A Summer of Photos on My Patio as a Creativity Challenge

The great photographer Jay Maisel used to talk about color, light, and gesture being three essential elements of a great image. With 20 square meters, my goal was to create a body of imagery that transports viewers into the scene and allows them to imagine the whole range of smells and sensations of a summer outdoors.

Late evening sun reflecting off a window, sun flares in your face, a full moon on a hot night, rain teeming down after a cloud filled and humid morning, calm summer nights with dogs barking and cars humming, the of burgers on a barbecue on a hot afternoon and the inevitable chill in the early morning as summer transitions to fall and eventually the first snowflakes of winter.

My home in Toronto is a penthouse of a converted candy factory on the city’s west side, across the street from the old Rawlings baseball glove factory. My patio is exactly 20 square meters in size and it faces west towards High Park, the Polish neighborhood of Roncevalles and Lake Ontario. 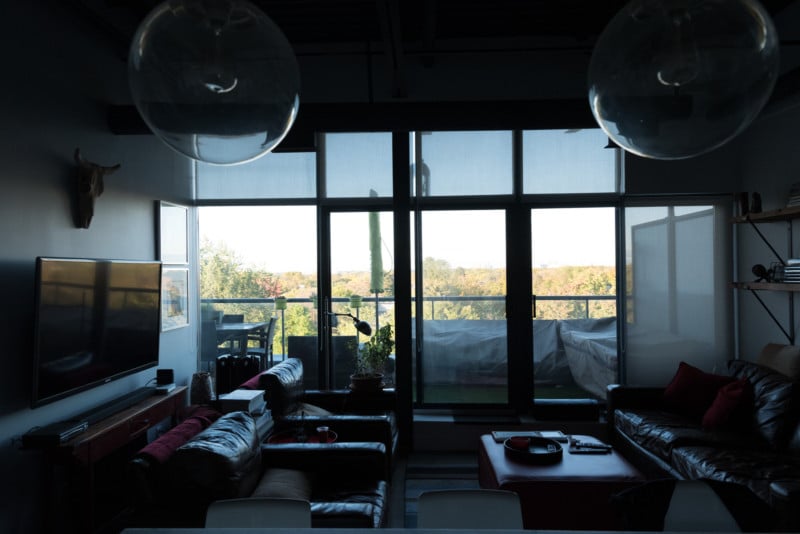 It’s a five-story building which is the perfect height to be able to see over the tops of surrounding homes and the street below and still be able to see weather patterns and clouds as they form over the vastness of the lake and the sunsets to the west. 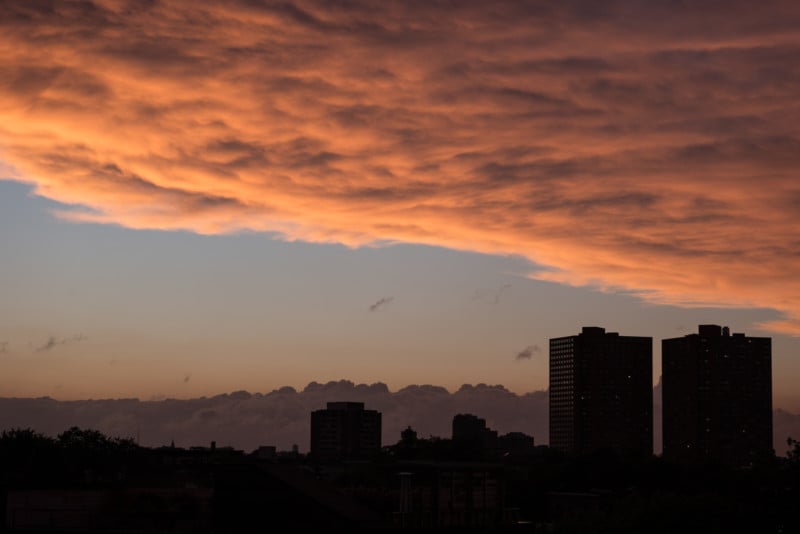 Over the course of the summer of 2017, I left my Leica SL with a 24-90mm lens on the patio and made an image whenever some interesting light, clouds, skies or other inspiring scene came along. 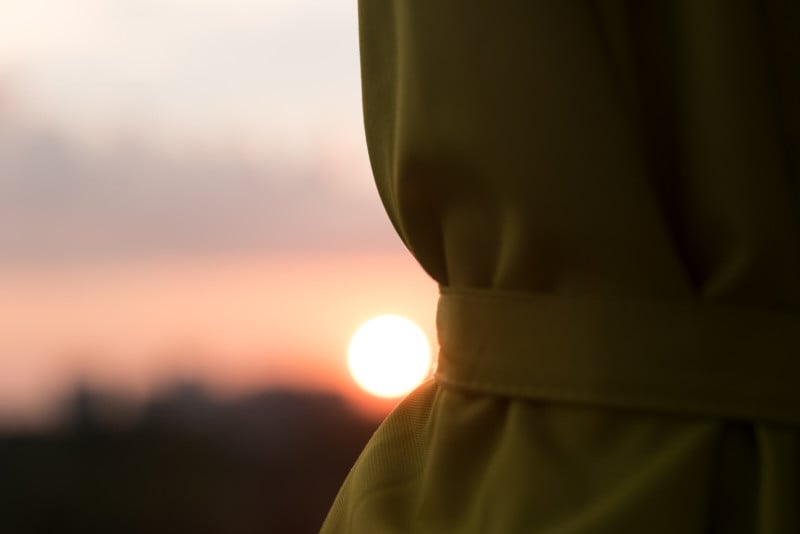 In the spring of last year, I had decided to do a personal project with no people in it. Very different from my usual work and past personal projects which have always been about people. Most of the work I do is highly polished and produced photography for advertising clients and portraits for editorial clients.

I specialize in photographing people and most of the time, I know exactly what the finished product is going to look like before I even take my cameras out of the bag. This to me is an essential ingredient of professional photography. You have to be able to produce something consistently for clients, it’s why they hire you.

To me, part of that ability to produce consistently comes from practicing on subjects or with concepts that are outside of your normal realm. Personal work expands your horizons and helps you develop ways of seeing that you wouldn’t normally see. I’ve always been a big believer in shooting “personal work” whenever I can. Mostly because I enjoy it but, also because it allows me to stretch my creative muscles in ways I don’t usually get to for clients or on assignments.

Years ago, a friend who worked for Corbis (the now defunct stock agency) showed me a body of work he produced from his office. He set up a camera and lens on a tripod and shot anything that was interesting to him from his office window. Over time, it became a pretty remarkable record of life on the Seattle street across from his office and a small window into the way he saw the people and things on that block.

Since then, I’ve thought about the idea of trying to produce a body of work from inside one small space. Just one room or one building or one city block but, I always put it off because, frankly, it’s really hard. It’s a lot of pressure to put on yourself but, that’s kind of the point of shooting personal work to me, it’s a way to expand your horizons visually and creatively and if it’s not hard, what’s the point? 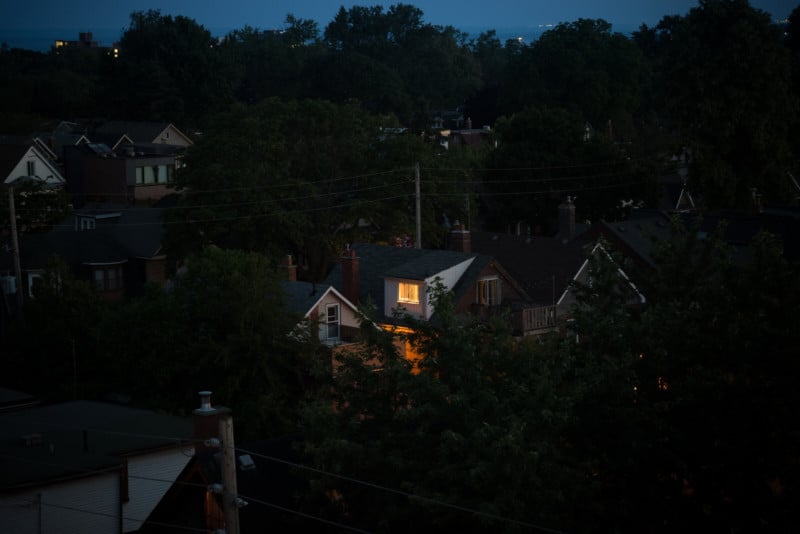 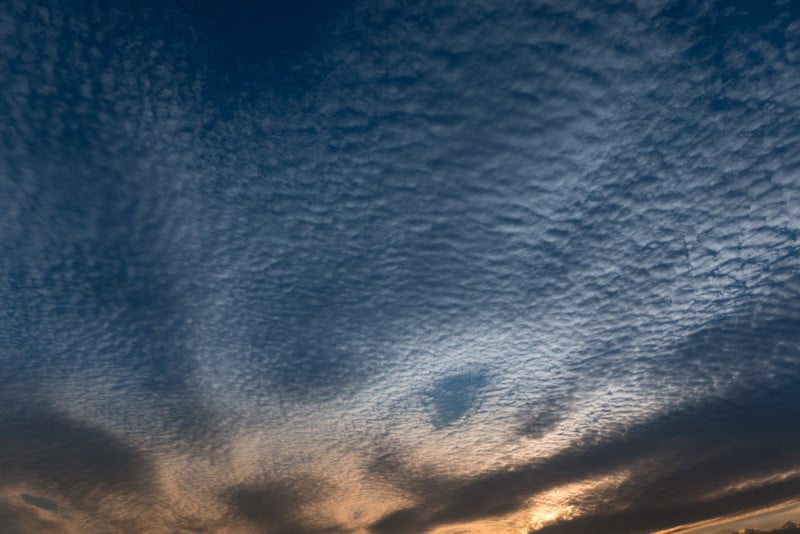 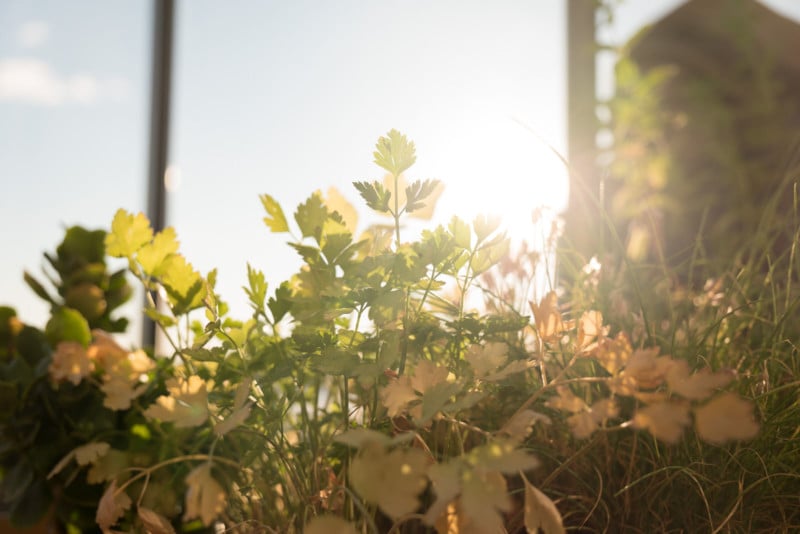 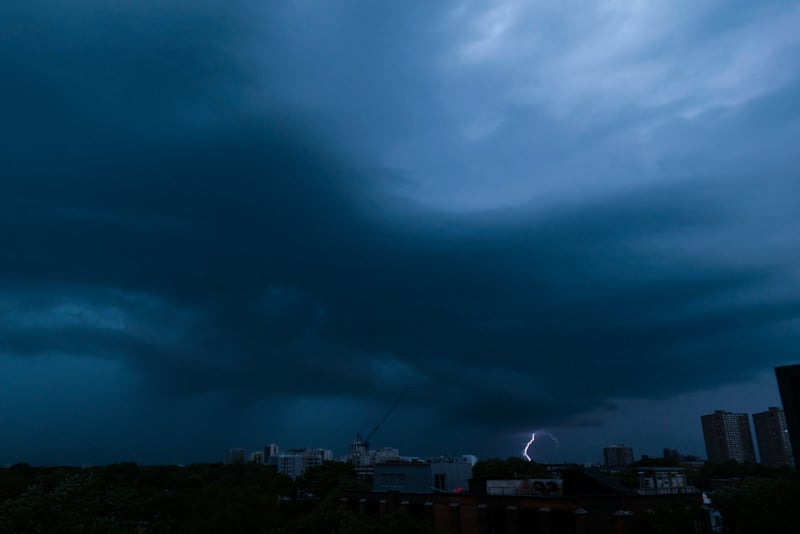 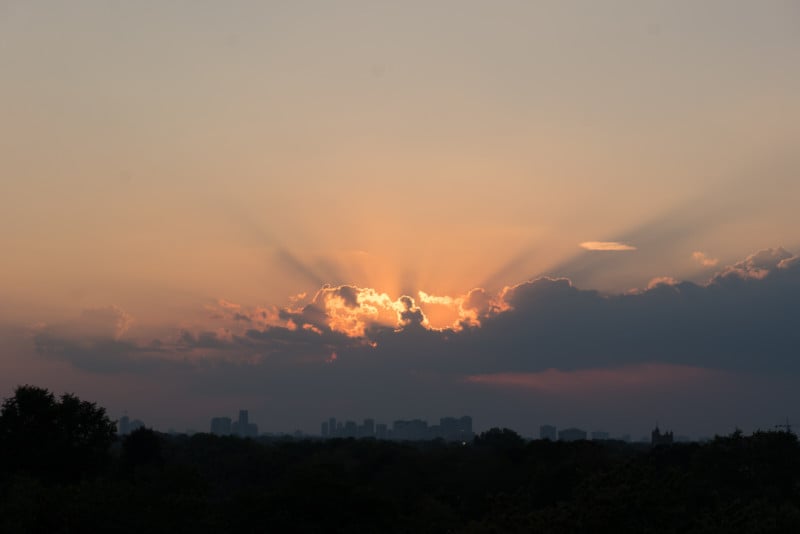 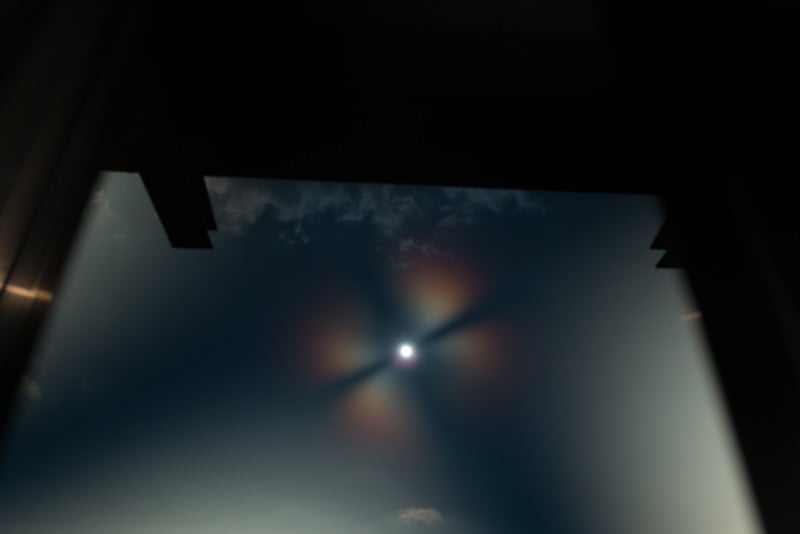 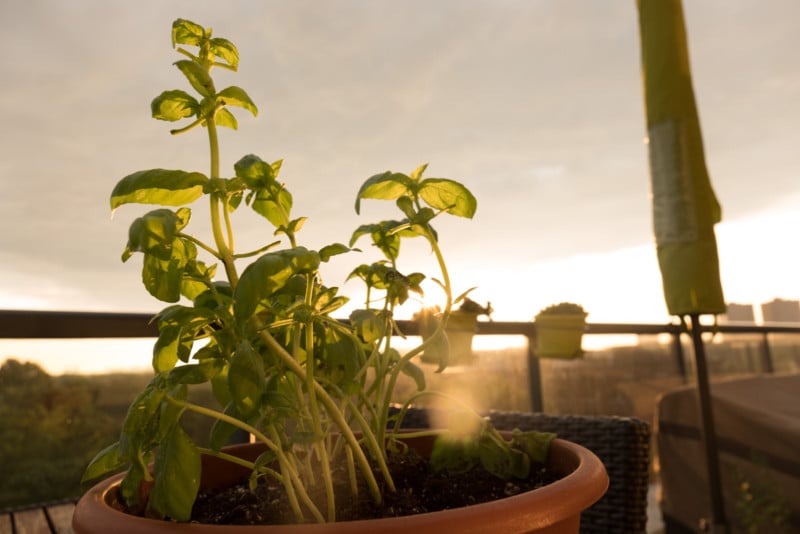 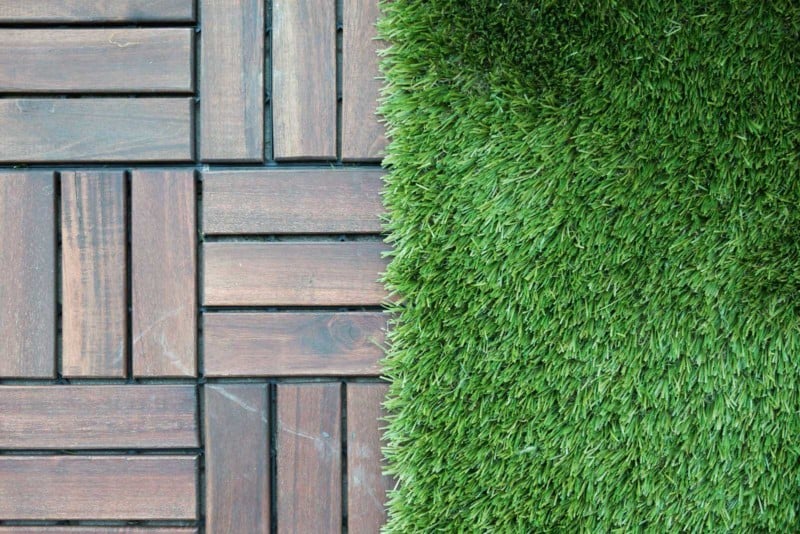 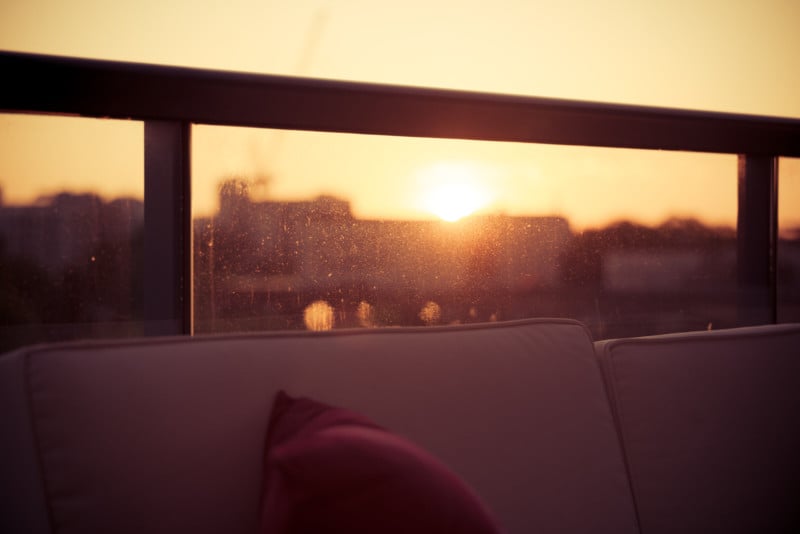 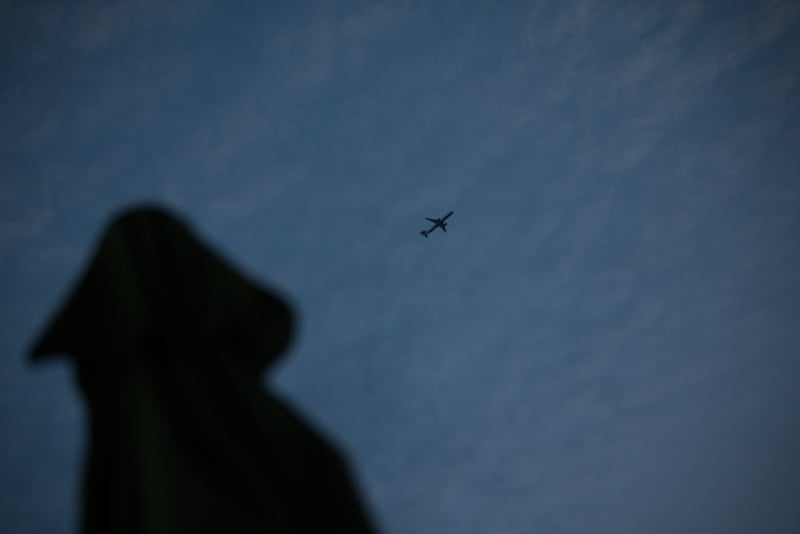 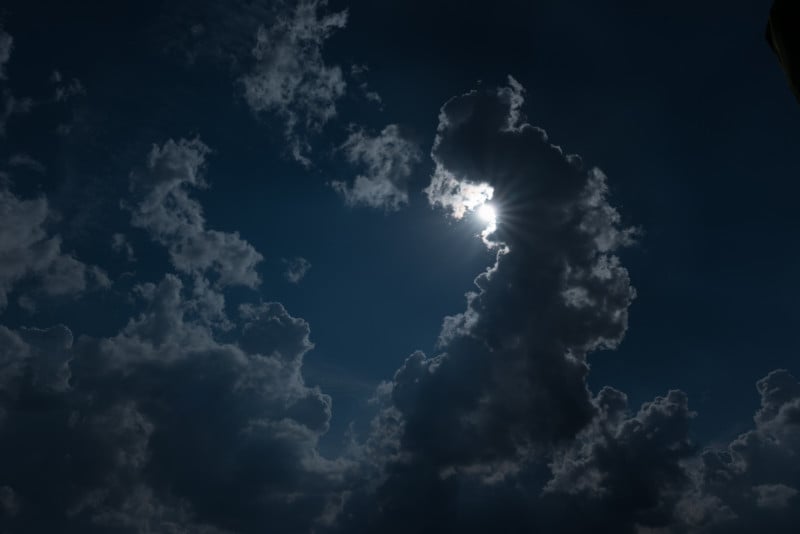 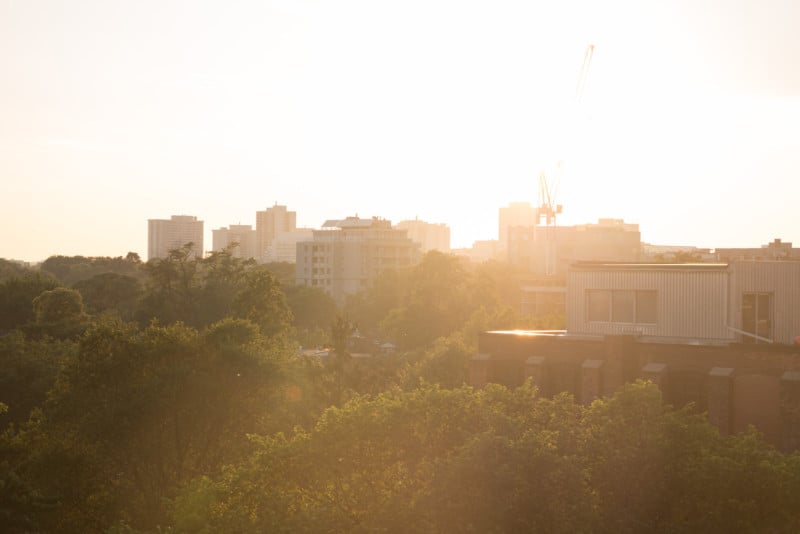 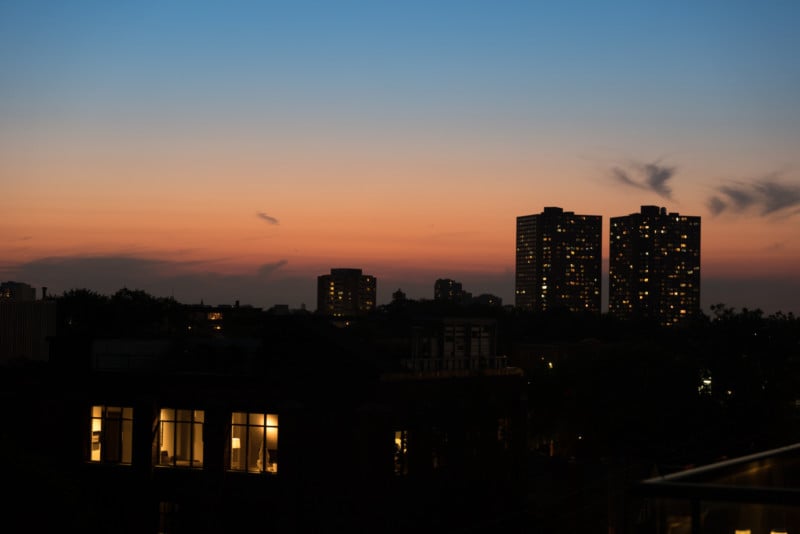 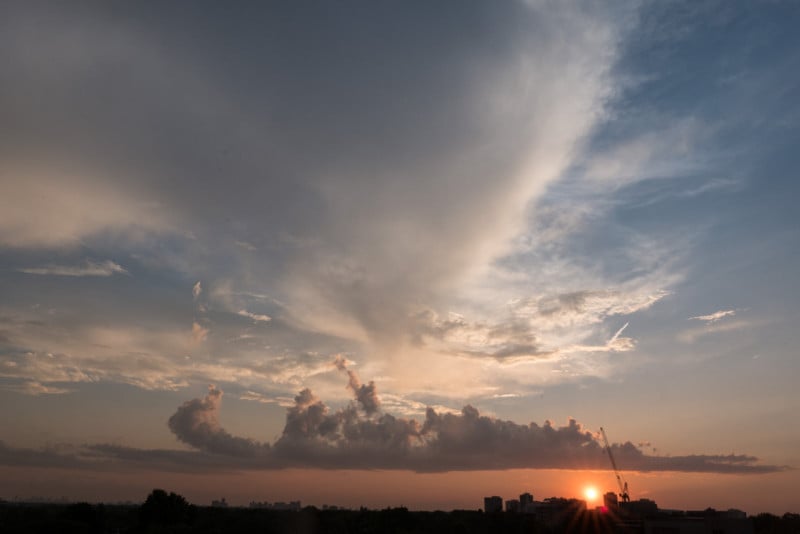 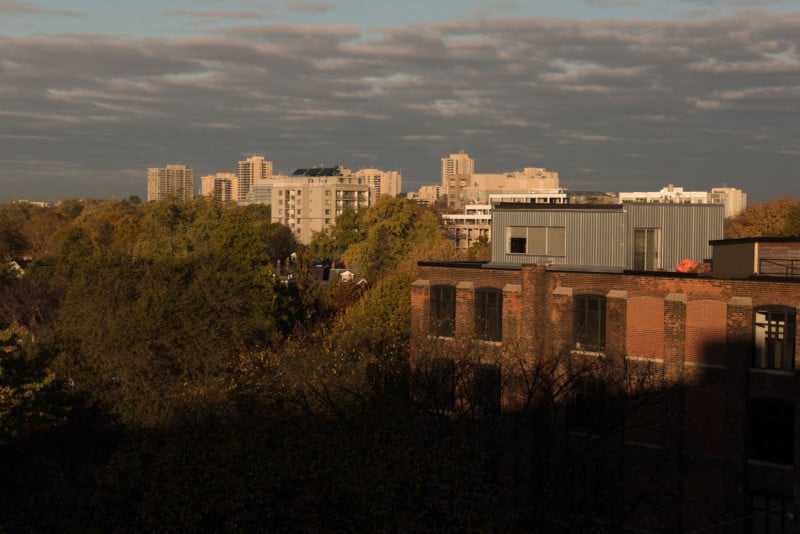 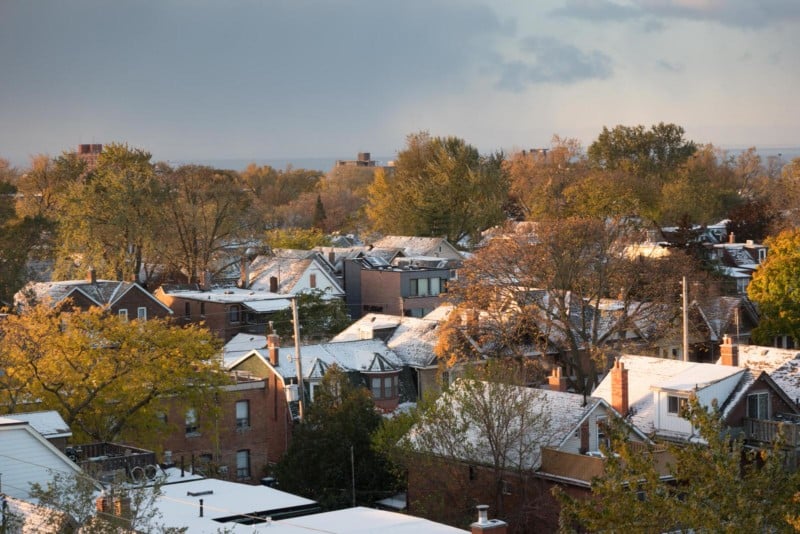 I was ambivalent about these images for months after creating them. A lot of times, I need some time removed from a series of images I’ve created before I can really look at them objectively so after a couple passes, I put the work away for a few months before revisiting it. Looking now at these images, I’m pleasantly struck by all the sensations that summer in the city brings with it.

I don’t remember the specifics of taking each image so, in some ways, I’m looking at it like it’s someone else’s imagery, some other person’s idea of summer or someone else’s life entirely. The images give me a warm lazy summer feeling and that’s what photography is really about.

About the author: Dan Bannister is a commercial photographer and director based in New York and Toronto. You can see his work on his website. You can also follow him on Instagram or on Twitter.