5 Things We’re Hoping For From Camera Companies in 2018

Designing and manufacturing camera gear ain’t easy, as anyone who has invested in a Kickstarter project can attest. The amount of technology that’s stuffed into gear is astonishing, but that doesn’t mean each product meets the needs of the photographer. So in the spirit of “there’s always room for improvement,” here are a few of our hopes in the new year.

#1. A full-frame mirrorless system from Nikon and Canon

Had it not been for the release of the Nikon D850, 2017 would have been a winner-take-all year for Sony. The introduction of their a9 and a7 RIII convinced many professionals (particularly those who shoot both stills and motion) that mirrorless technology had matured and had distinct advantages over DSLRs (e.g. 20fps of completely silent shooting). 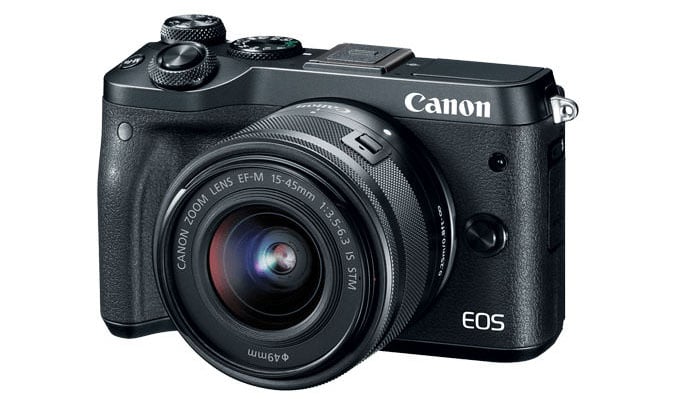 Canon’s M-series, while well-intentioned, isn’t competitive with mirrorless offerings from Fuji and Sony. And what are Nikon and Canon owners supposed to do with all that glass? Arguably the main shortcoming of the Sony system is the lack of glass – particularly in the telephoto range – and this would give Canon and Nikon a clear advantage if they could develop a full-frame system that could use existing glass. Sony has become a dominant player in the pro-camera segment in a very short period of time. Some solid competition could make the landscape very interesting.

In the past few years, Tamron and Sigma have reinvigorated their brands with a focus on quality rather than price. The results have been pretty remarkable – giving photographers more lens choices, often times with higher quality for a cheaper price than the camera manufacturer brands. And the rise of Korean and Chinese brands like Samyang, Rokinon, and Yongnuo have shocked a lot of photographers with significantly cheaper pricing while still maintaining solid image and build quality.

These more nimble brands have really given the old guard a run for their money, which means better options for consumers. Here hoping that the third party manufacturers keep pushing the envelope.

Your phone can probably shoot a combination of stills, auto-stitched panoramics, 240fps video, 4k video and more, and then transmit all that data into the cloud within seconds.

But transferring photos from my dedicated cameras to my phone via Bluetooth or WiFi is still like pulling teeth. Most camera manufacturer apps have user interfaces that look like they were built 10 years ago, and are buggy and prone to crashing. The release of the Hasselblad X1D and Fuji GFX proved that medium format digital could be “reasonably” priced with a measurable advantage in image quality and resolution. On an inflation basis, the cameras aren’t much more expensive than the first generation of DSLRs, and we hope that this niche continues to evolve giving photographers more creative options. Photo gear is just a tool for creative expression. But tools can also inspire, and we love seeing wacky ideas come to life and into the hands of photographers.

Product and macro photographers are gonna love the Adaptalux. The newest arms give UV and laser options.

Sliders are cool, but they’re so long and cumbersome. The Glidearm is patterned after your elbow joint and gives you a pretty amazing reach for more dynamic shots.

The most practical use cases for the FLIR camera are scientific, but that doesn’t mean you can’t have yourself a little fun for $249.99.

But if you really want to convert your DSLR into a full-fledged infrared camera, there are a number of vendors like LifePixel that can do it for you. Probably not the best bet for your primary camera, but a pretty neat choice for your old body.