Breaking News
Home / News / A Portrait of the Back of Banksy’s Head Just Sold for $43,650 at Auction

A Portrait of the Back of Banksy’s Head Just Sold for $43,650 at Auction

If your first thought is “but is that even Banksy…?” you’re probably not alone. However, Levine is a very well-connected portrait photographer whose other images up for auction Tuesday were a portrait of Queen Elizabeth II and another portrait of Kate Moss. By all accounts, he has access and this photograph is the real deal. 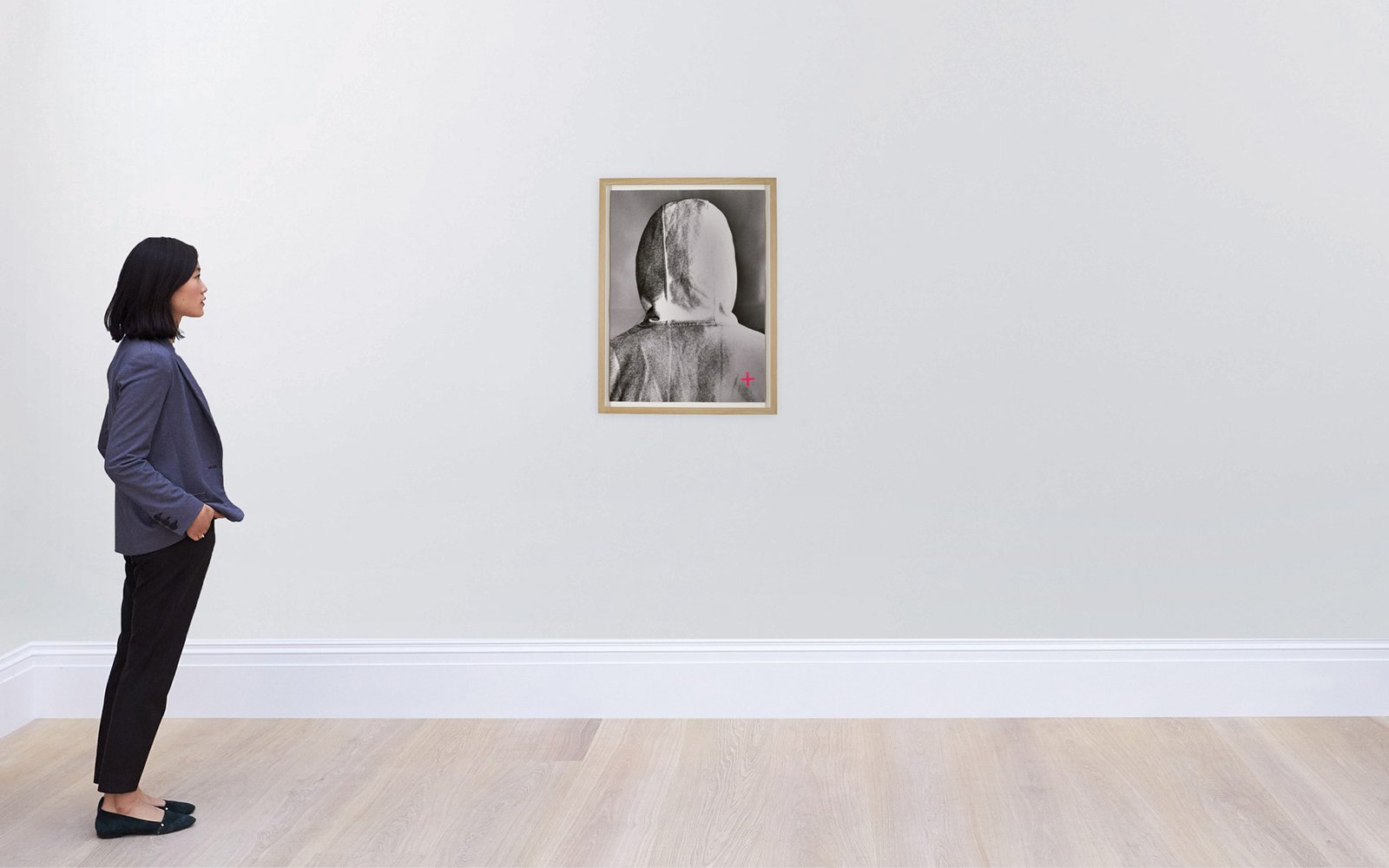 According to Artnet, the archival inkjet print, dubbed Banksy [3D], 2017, is one of only four that Levine has created of this image. One went to Banksy, another to the musician Robert Del Naja, and Levine kept a third for himself. That leaves just this one, final image, which is now the property of the anonymous winner of the auction.

The print measures 62 x 45cm (24.5 x 17.75in) and, for all we know, it could be a Banksy-approved portrait of a mannequin, Levine or practically anybody else standing there in a hoodie. Of course, we’ll never know for sure, and that is probably part of the allure.