The camera is a long-awaited successor to the original Blackmagic Pocket Cinema Camera of 2013, which offered 1080p RAW in a tiny camera body.

“The full size of the 4/3 sensor is designed to perfectly match MFT lenses so the crop factor is greatly reduced, giving customers a wider field of view,” Blackmagic says. The camera itself is made of “space age carbon fiber polycarbonate composite,” which provides strength while keeping the camera light. 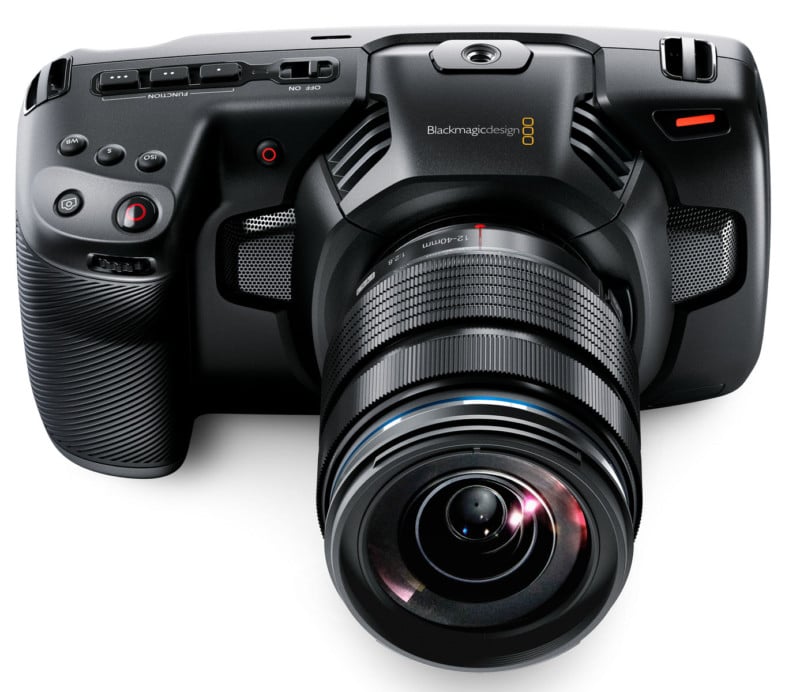 While the camera market has a number of compact still-photo cameras that also shoot 4K video, this Blackmagic camera is a 4K cinema camera that also shoots still photos. A dedicated button on the camera next to the main record button allows users to quickly and easily capture still images while working. 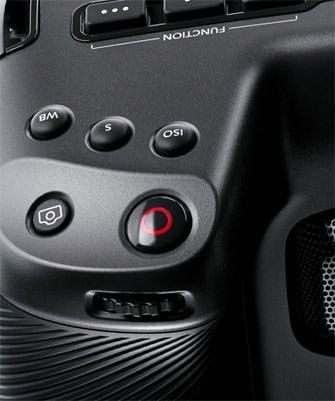 On the back of the camera is a large 5-inch touchscreen monitor, and an HDMI out allows the camera to be hooked up to an on-set monitor. In addition to HDR video, the camera can output clean 10-bit video with optional on-screen overlays. Other ports include a mini LXR connection with 48 volts of phantom power for pro mics, a 3.5mm mic input, and a locking DC power connector. The Micro Four Thirds lens mount on the camera allows it to be used with the entire ecosystem of MFT lenses, and optional lens adapters further open the door to lenses designed for other mounts (e.g. PL, C, EF). 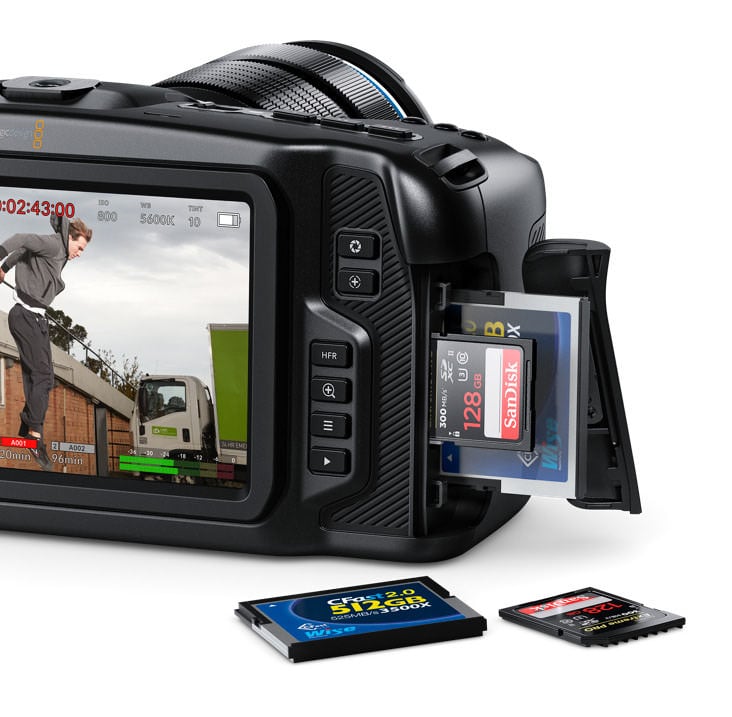 The Blackmagic Pocket Cinema Camera 4K will be available later in 2018 with a price tag of $1,295 from authorized resellers around the world.