Canon Rumors has gotten ahold of the official promo video for the upcoming Canon 90D. The video was leaked just minutes ago, and it reveals all of the key specs and design elements for what may be Canon’s new flagship APS-C DSLR.

Previous rumors indicated that the EOS 90D would replace both the Canon 80D and the Canon 7D Mark II, making it Canon’s new APS-C flagship DSLR. While it doesn’t seem that the upcoming 90D will totally fill the shoes of Canon’s sports-focused 7D Mark II, it’s getting a speed boost and a major bump in resolution as well! 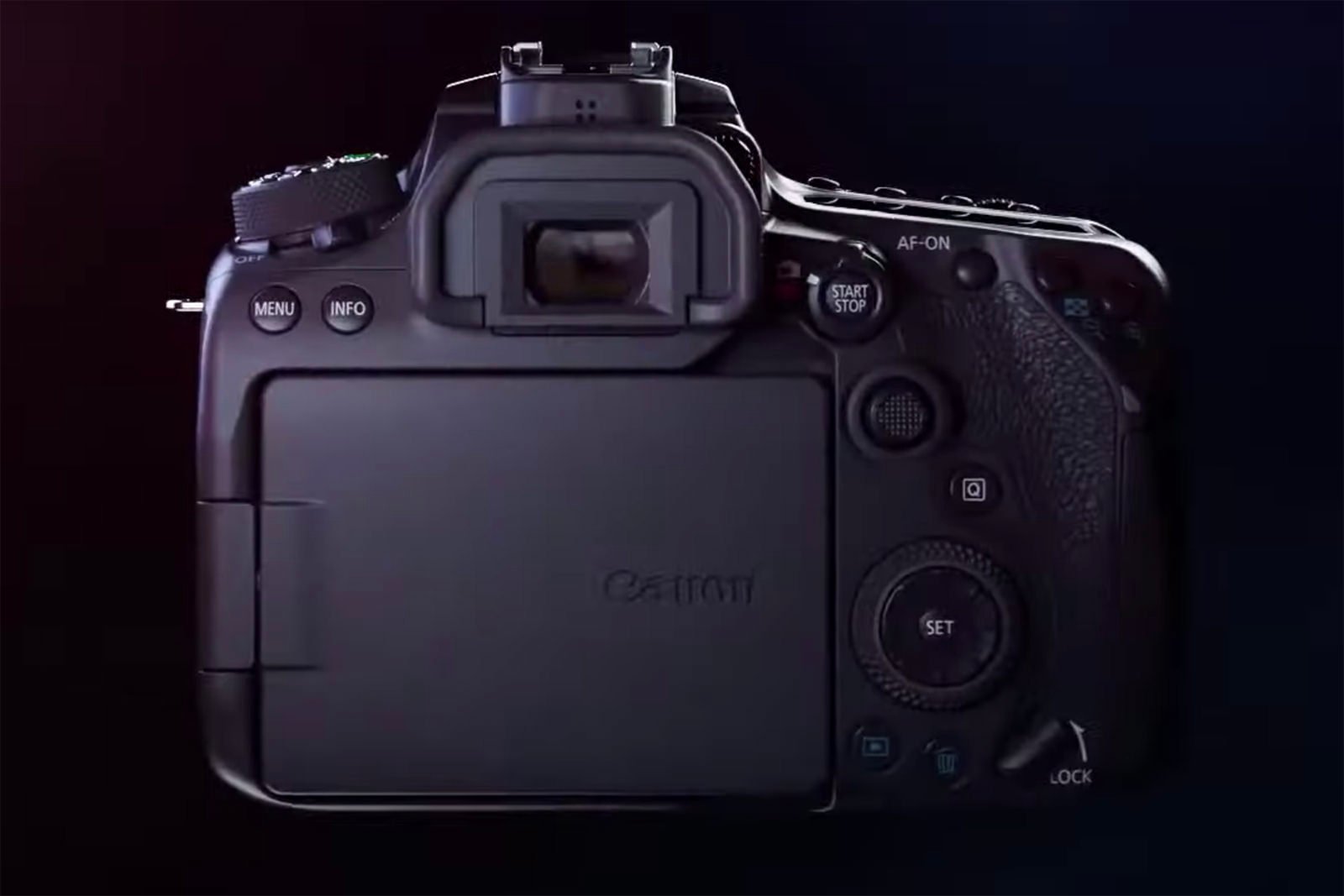 According to the promo video, the camera will feature a 32.5MP APS-C image sensor, 45-points AF system (all cross-type), DIGIC 8 processor, 10fps continuous shooting, and optical viewfinder with 100% coverage and face detection, and the ability to shoot 4K at 30p/25p or FullHD at 120p/100p. It will also feature Dual Pixel AF with Eye-Detection when used in Live View, so it’s inheriting some of the capabilities of the mirrorless EOS-R.

Finally, the video shows that the camera will be fully dust- and weather-sealed, and compatible with an option BG-E14 battery grip.

Check out the full video up top to see Canon’s overview of the unreleased camera, and keep an eye on the site the next few days. If we’re at the point of full product videos leaking, the official announcement can’t be too far off.