This is going to be a big year for Canon. According to the latest camera rumors and reports from reliable sources, the company is planning to release not one, not two, but three new full-frame mirrorless EOS R cameras in 2020, including an even cheaper entry-level camera than the $1,000 EOS Rp.

The latest info comes from Canon Rumors, who has pieced together a 2020 mirrorless roadmap for Canon using “a few different sources.” The report reaffirms some of what we already knew, stating yet again that a high-resolution “EOS Rs” camera will likely be announced CP+ in February. But that’s just the beginning.

According to CR, Canon will release two more EOS R cameras before the year is over. One will be an entry-level “EOS Rm” that will be even cheaper than the Canon EOS Rp, which currently sells at a rock-bottom price of just $1,000 for a full-frame mirrorless system; the other camera is still shrouded in mystery, but it may be an EOS R Mark II or it may be “a sports/speed body, perhaps with a lower megapixel sensor and aimed at the Sony A7S line of cameras.”

Note that all of these product names are sheer speculation. 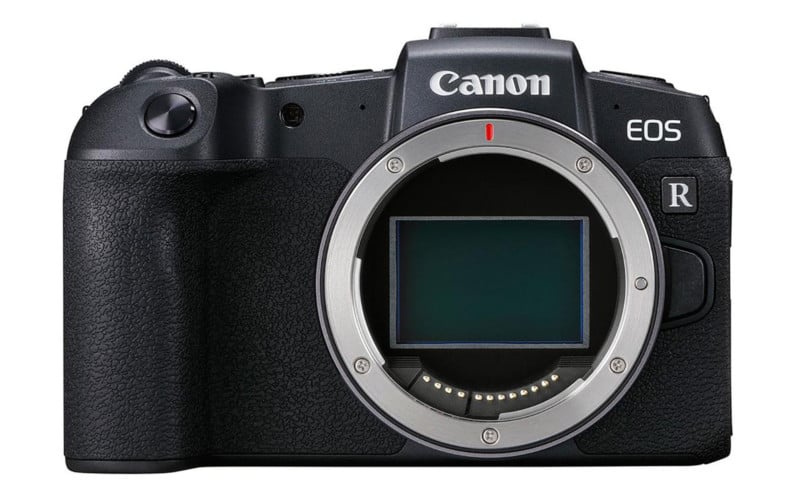 The big surprise of the three is the so-called “EOS Rm.” The EOS Rp already drove the price of a full-frame digital camera to an unprecedented low; what feature or built-quality sacrifices will Canon need to make in order to drive that price down even further?

As Canon Rumors points out, this camera would force Canon to release some more affordable RF-mount glass—like those nifty fifty and pancake lenses that are already rumored—which we would all celebrate. We’re just not sure if a $700 or $800 full-frame system even makes sense: at that price point, the benefits of a full-frame sensor might be totally swallowed up in cut corners and missing features.

Still, it seems that after many years of incremental updates and op-eds about Canon’s “lack of innovation,” the world’s largest camera company has finally woken up. Something or someone (read: Sony) lit a fire under some backsides at Canon, and consumers will be the beneficiaries.