Canon May Add Fingerprint ID to Its Cameras and Lenses

Fingerprint ID is used on many smartphones these days for security and identification, but would you like to see the same feature on your camera gear? Canon has apparently developed a fingerprint ID system that can identify the photographer using the camera or lens.

Canon Rumors reports that a new Canon patent published this month in the US (US20180012061 A1) describes an “electronic apparatus having finger authenticating function.”

The patent and illustrations describe and show a camera and lens that have a fingerprint ID reader built into them. 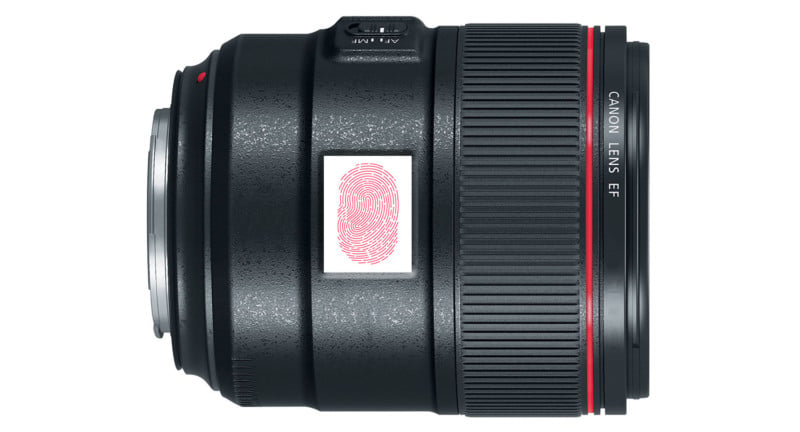 A photographer could then press a finger against the reader to have the camera load custom functions such as image stabilization, autofocus, and more. This loading of configurations could allow the camera to be easily shared among multiple photographers.

What’s more, just as in smartphones, the fingerprint ID could be used to lock unauthorized users out of the equipment.

Here are the camera and lens illustrations found in the patent: 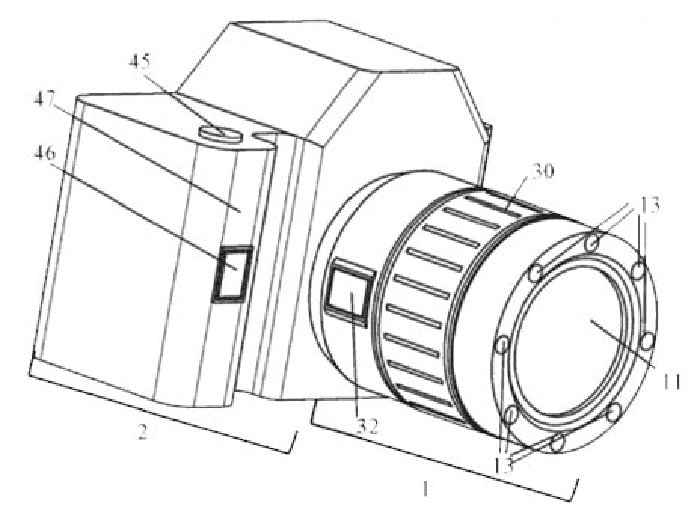 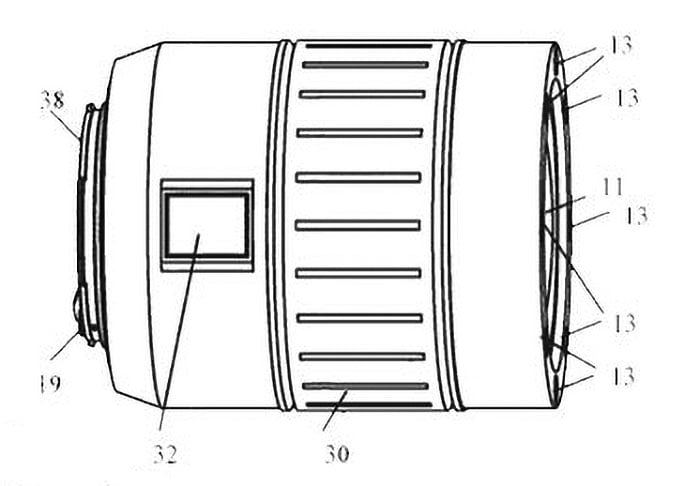 As with most new features found in patent filings, there’s no guarantee that this one will ever appear in a production camera or lens, but it’s an interesting look at how Canon is brainstorming features that professional photographers could find useful.

Previous How to Photograph Perfume Bottles with a Single Speedlight
Next 20 Square Meters: A Summer of Photos on My Patio as a Creativity Challenge