Canon has announced the new RF 85mm f/1.2L USM, a portrait lens for its new full-frame mirrorless cameras and the 5th lens in the RF lineup. 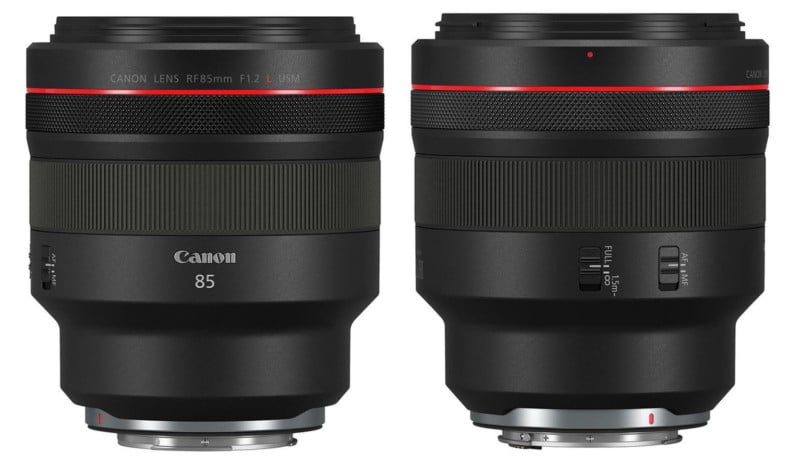 “The BR optical element, first introduced in the EF 35mm f/1.4L II USM, is inserted into the lens and refracts blue light between the concave and convex lenses,” Canon says. “This enables the convergence of the entire wavelength of light to one point, resulting in higher image quality from the center to the edges of an image.” 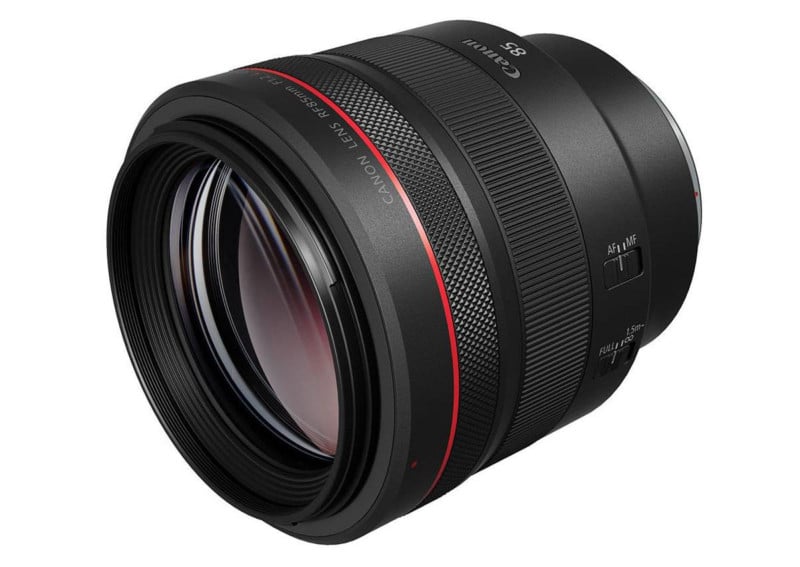 Here are a couple of official sample photos captured with the lens at f/1.2: 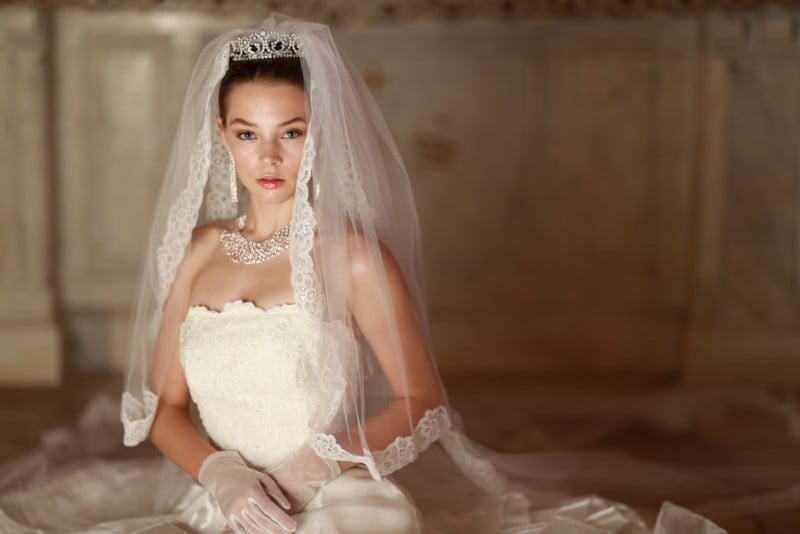 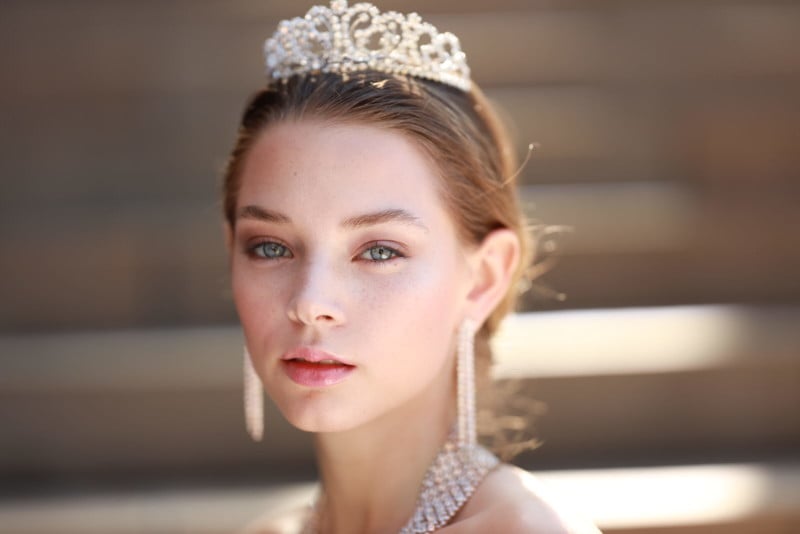 And here’s a short Canon video introducing the new lens: