CatLABS has announced CatLABS X FILM 80, a new black-and-white negative film that is being launched in multiple formats.

It’s a traditional slow-speed, fine-grain, high-silver-content film that’s “designed for a wide range of shooting conditions.” The “daylight” film aims to follow in the footsteps of Kodak’s Panatomic-X film and bring back “a classic touch with its unique look” featuring moderate contrast and a deep tonal range. 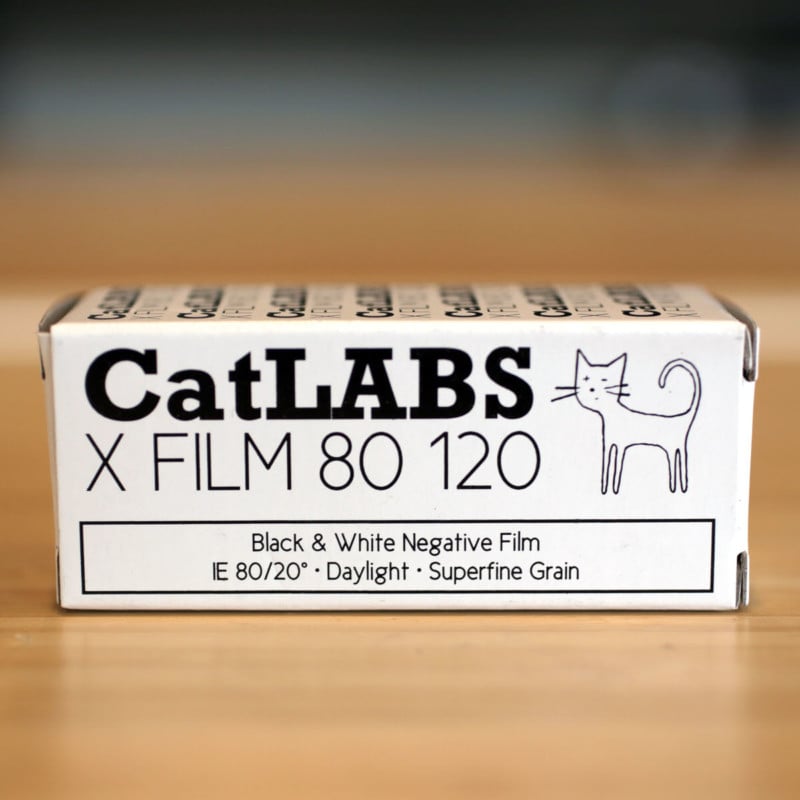 The film “exhibits a wide exposure latitude under various lighting conditions, and extreme flexibility in processing options,” CatLABS says. “Rate it at 50 ISO when shooting indoors (under studio lighting) for extreme fine-grain, or push it as high as 800 when shooting in low light conditions.

“Once developed, It features an extremely [nearly 100%] clear base, making scanning and or wet printing easier.” 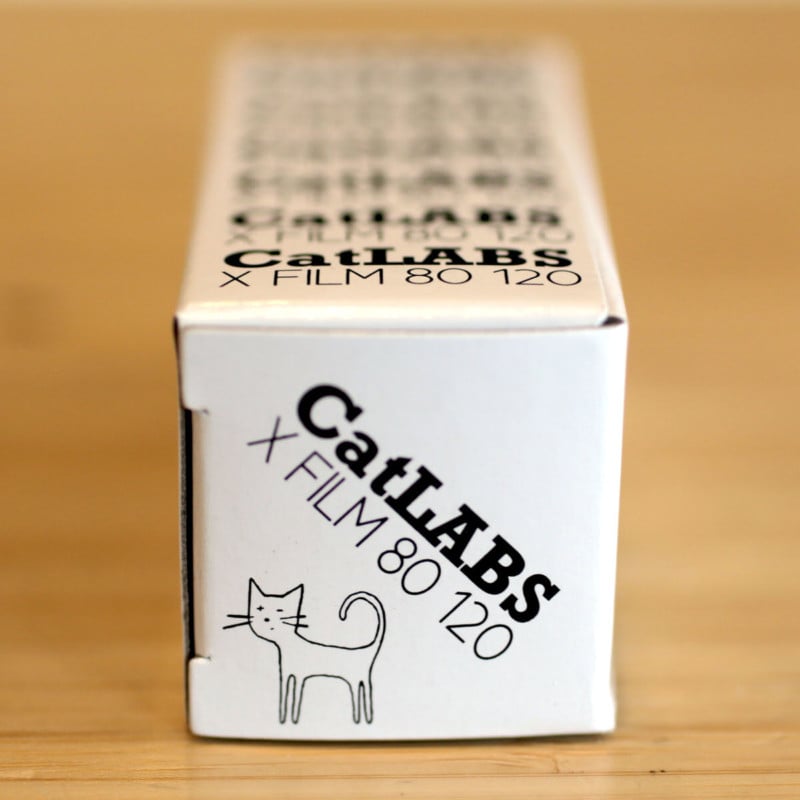 CatLABS X FILM 80 isn’t a rebranded film and it can’t be bought under any other name or brand, the company tells PetaPixel, adding that it’s “a brand new coated/manufactured emulsion, as can be seen by the forward expiration dates (mid 2021), which, by the way, are based on a very conservative estimate.”

Here are some sample photos captured on CatLABS X FILM 80:

The film has been launched in 120 roll film and is available for $5.55 per roll through the CatLABS website. 4×5 and 8×10 sheet film will be available in mid-May 2019, and the company is aiming to bring 35mm rolls in early 2020. You’ll be able to purchase the film through US retailers such as Adorama “in the coming weeks.”

Previous CASE Act Bills Introduced in Congress to Create Copyright Small Claims
Next Film vs. Digital: This is How Dynamic Range Compares