This manual focus lens joins a few other Micro Four Thirds Voigtlander Nokton lenses like the 42.5mm f/0.95, which are aimed at low light photographers and those who want to squeeze as much bokeh as possible out of their MFT cameras—even more so now given that this is the longest focal length in the series at a 120mm full-frame equivalent.

Here are some sample images captured with the new 60mm f/0.95, and published by Cosina Japan: 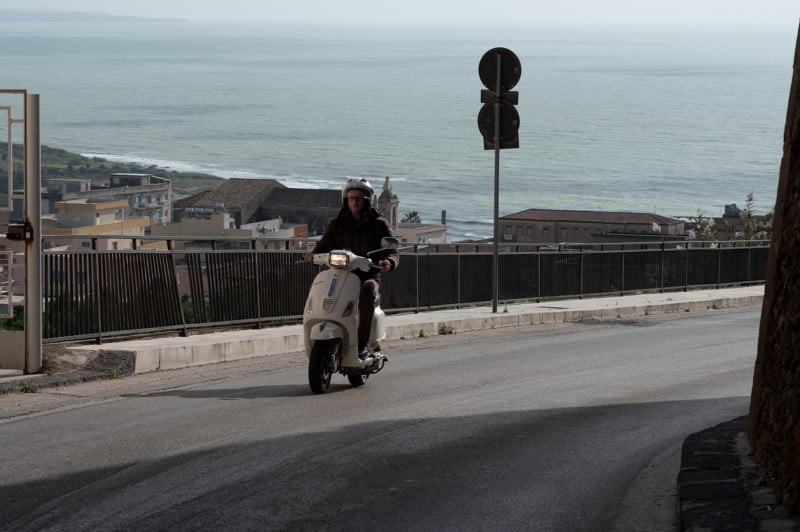 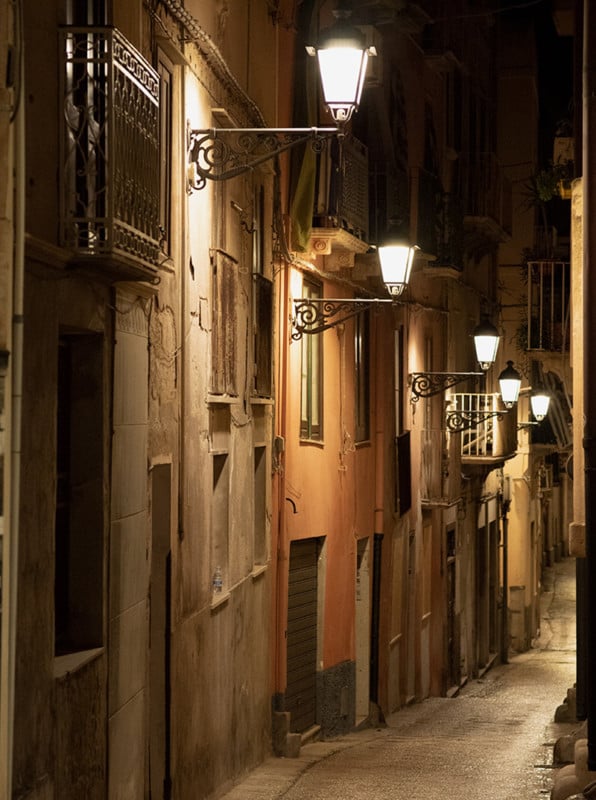 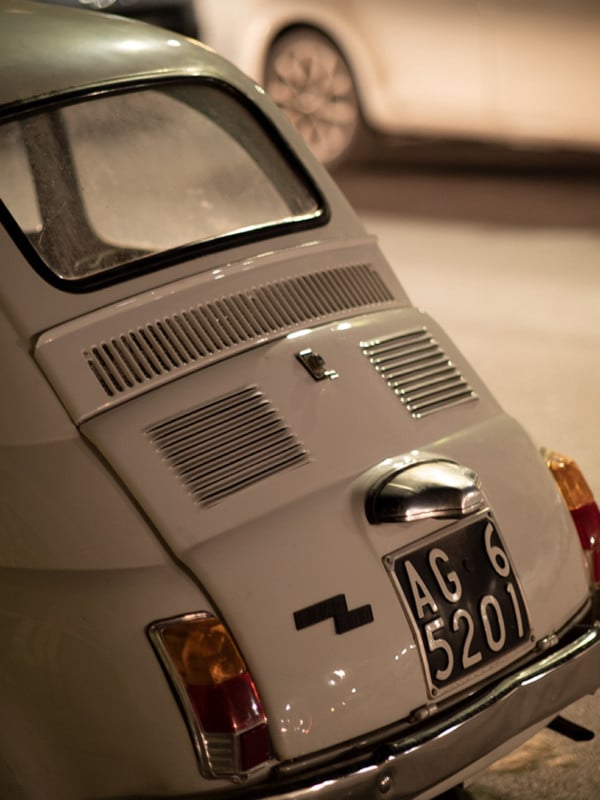 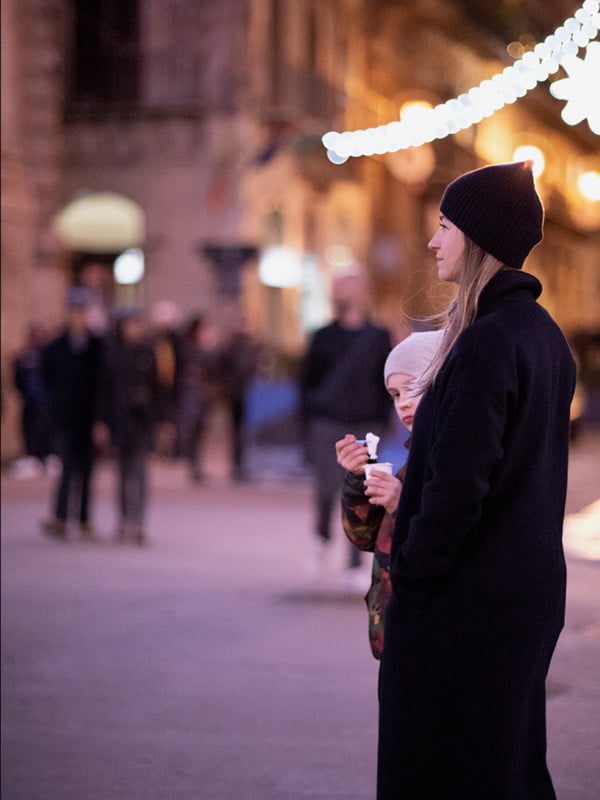 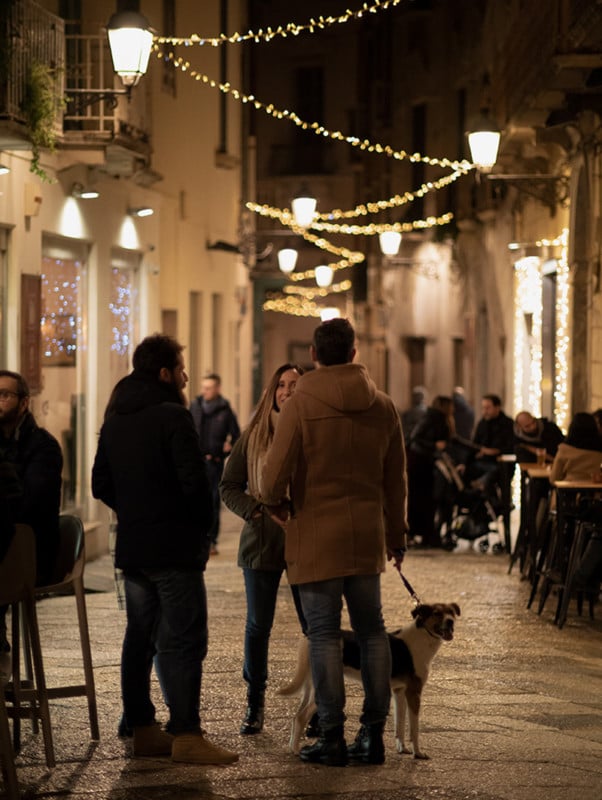 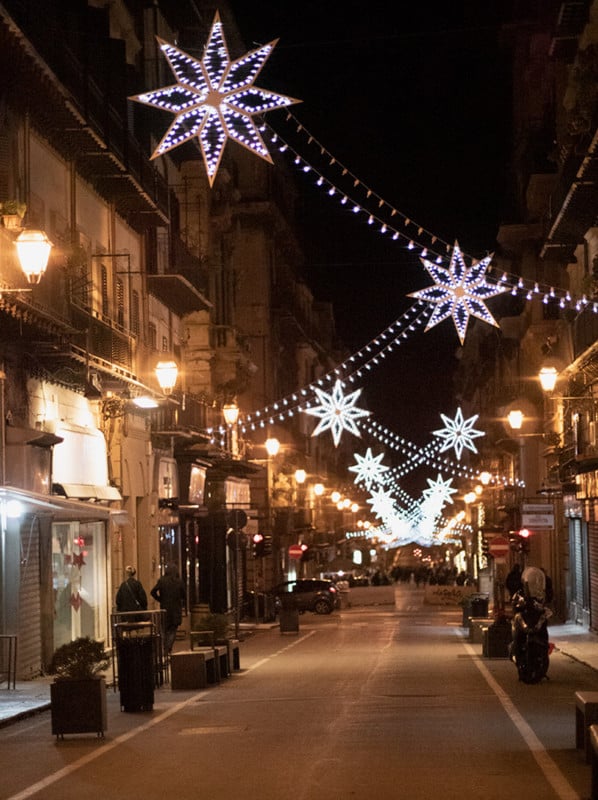 The lens was only announced through the Cosina Japan website, so we don’t currently have any official US or European pricing or ship dates. According to the release, it will retail for 145,000 Japanese yen, approximately $1,300, and is set to start shipping (in Japan at least) in April of 2020.

To learn more, visit the Cosina Japan website and keep an eye on the online retailers to see when it becomes available here.

Previous Into the Unknown: How I Reinvented Myself After 25 Years at Sports Illustrated
Next Sony World Photography Awards Accused of Censorship After Pulling Hong Kong Protest Photos