Over the past several years, the Web has been moving away from having separate website URLs for mobile and desktop versions and toward having a single “responsive” website that changes its look depending on what device you’re visiting with. Flickr today announced that its main website has finally caught up to this trend.

Up to this point, Flickr had (for the past 9 years) been redirecting mobile users to a separate mobile version found at m.flickr.com, but now all visitors to the photo sharing service will be using the same www.flickr.com address.

With the website update launched today, mobile Flickr users will have a much richer experience with much more visuals rather than seeing small thumbnails and lots of text. 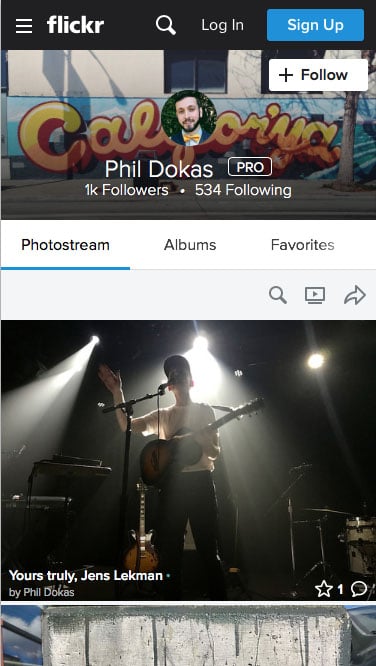 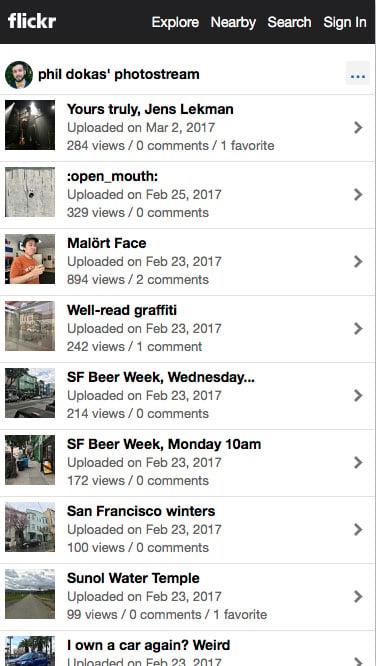 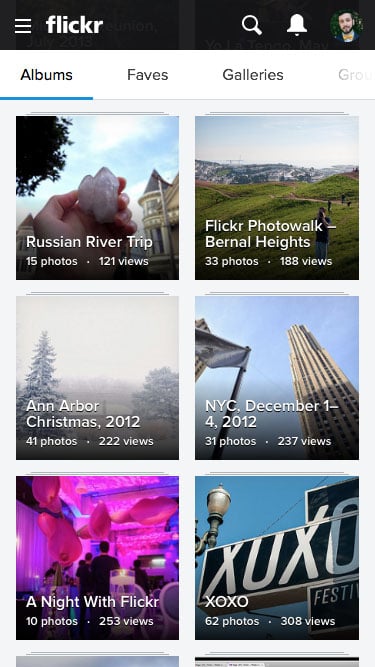 Aside from the design upgrade, all functionality and existing data remains unchanged.