The big news from Fujifilm’s X Summit was the development of the X-Pro3 rangefinder with its unique hidden LCD screen. But that’s not the only thing Fuji revealed in Tokyo today: the company also announced that it was scrapping plans for the previously announced 33mm f/1.0 in favor of a more compact 50mm f/1.0 lens.

The XF 33mm f/1.0 lens (49.5mm equivalent) was first announced as a concept at Photokina 2018. But as good as this lens looked on paper, Fuji says that’s it has shown itself to be impractical in reality.

According to Fujifilm, the issue with the 33mm f/1.0 is size. During the development process, it became obvious that the lens would have to be too big and heavy in order to deliver these specs without sacrificing image quality. This was the first concept mockup: 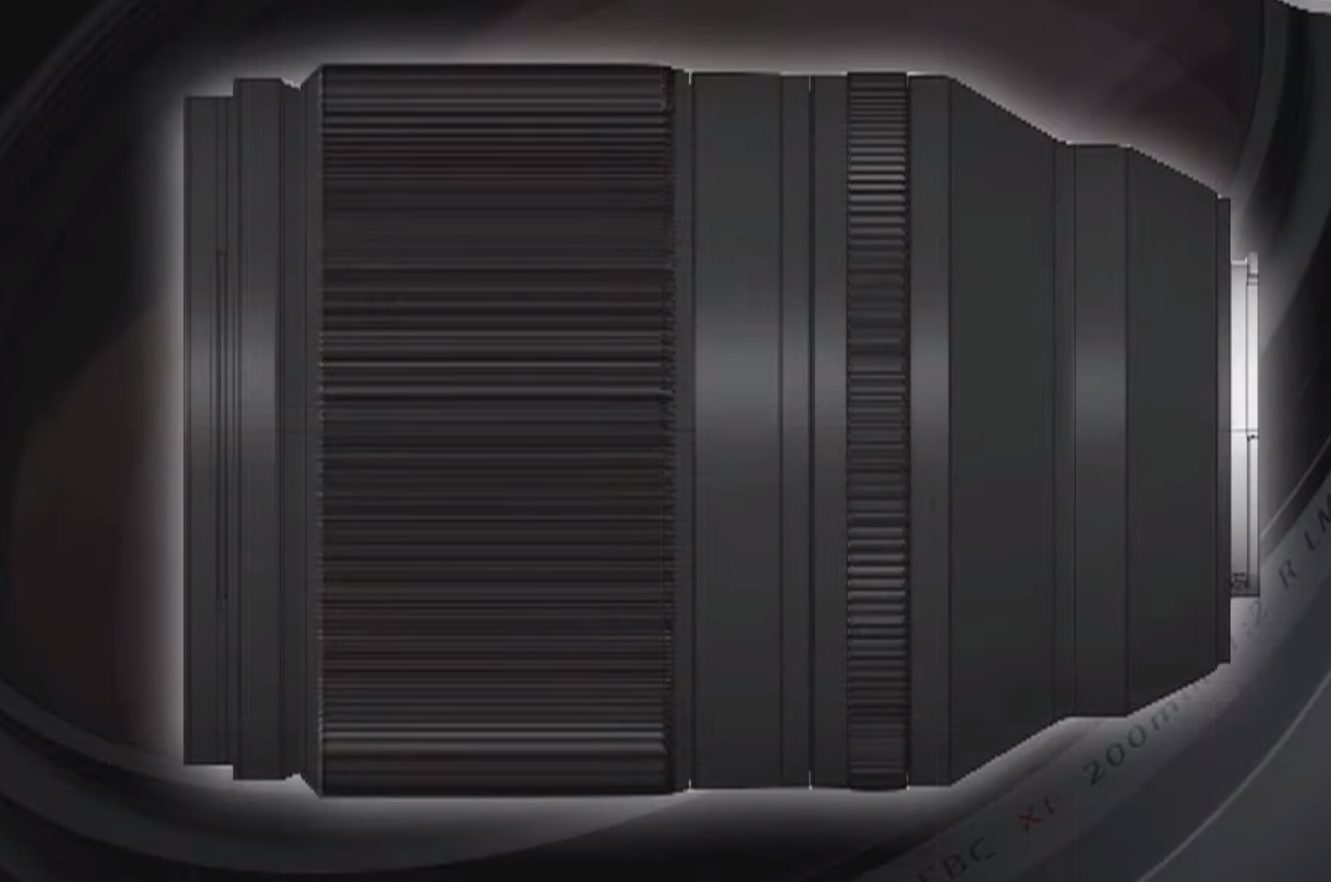 But by the time the engineers had finished designing it, the prototype had 15 elements, weighed 1300g, and necessitated a tripod foot for stability: 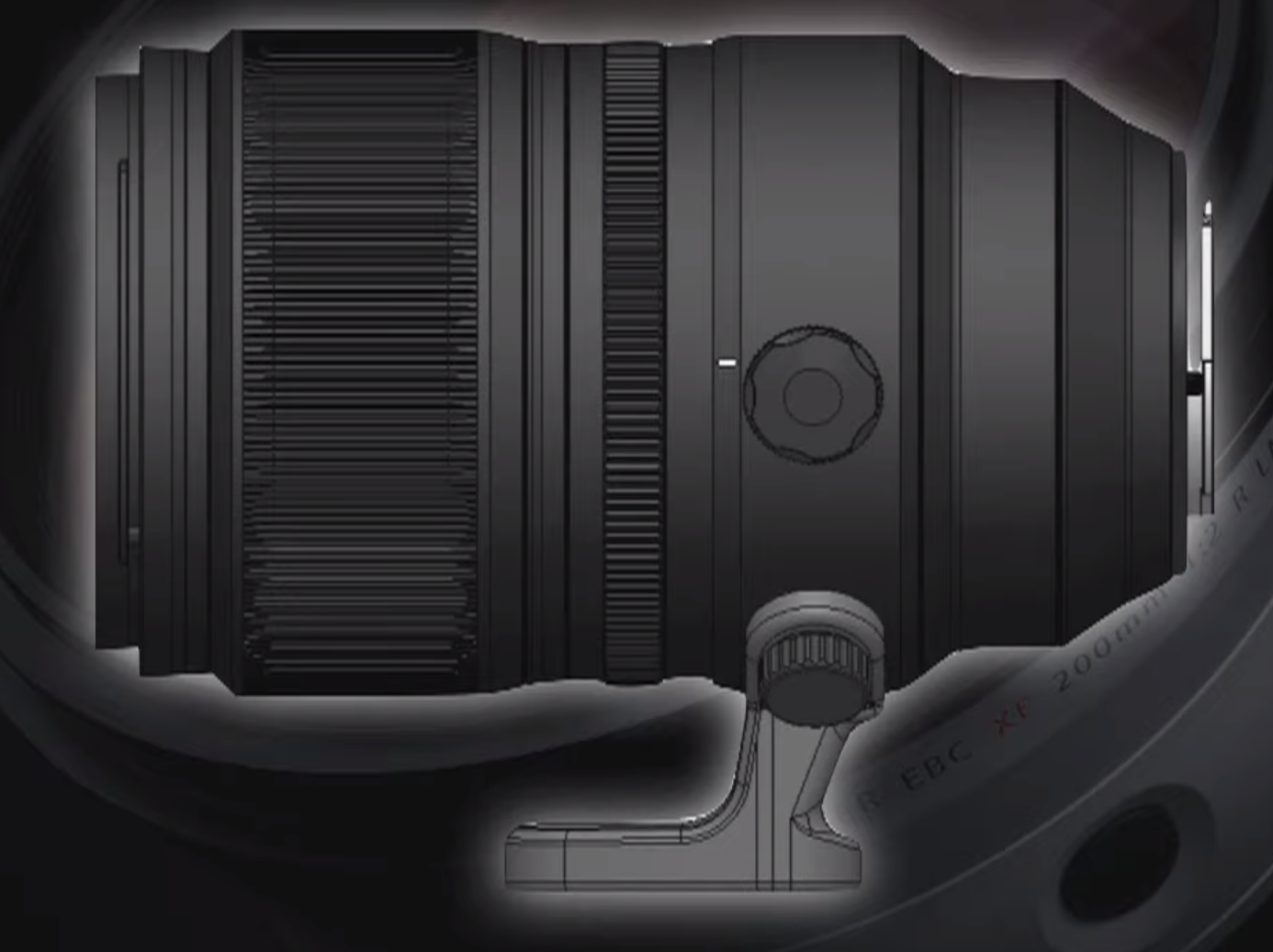 This is why Fuji ultimately decided to scrap the lens altogether, and replace it with a much more compact 50mm f/1.0. The new lens will offer the same ultra-fast aperture, but at a full-frame equivalent focal length of 75mm and a weigh of just 900g (or 35% smaller than the most recent mockup of the 33mm f/1.0): 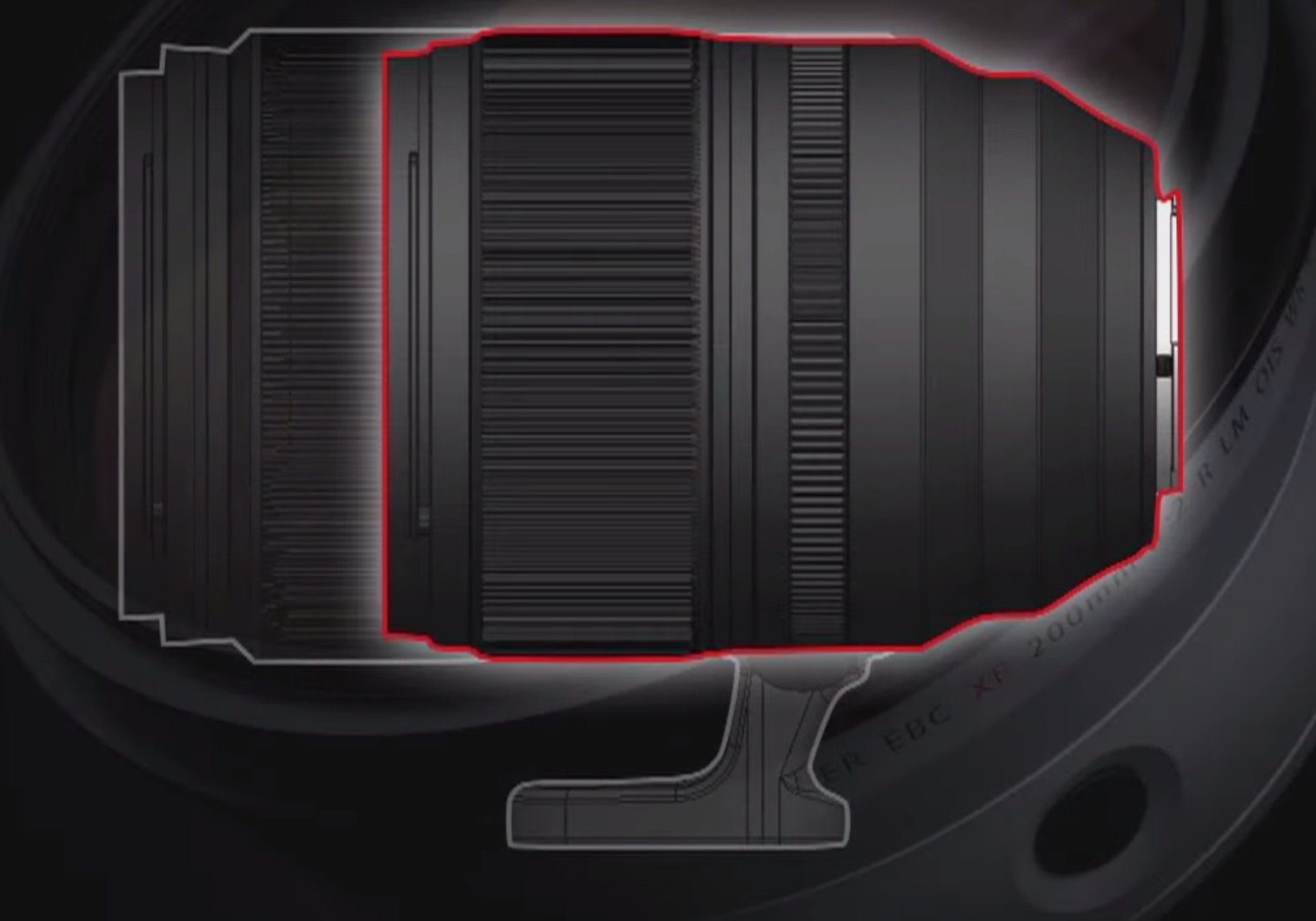 You can watch Fuji discuss this update to the roadmap in the livestream below, starting at the 43:30 mark:

The question we pose to you Fuji shooters is: did the company make the right choice? Should Fuji have continued on and made this “statement lens” like Nikon has chosen to make the massive manual focus Noct 58mm f/0.95? Increased the aperture to f/1.2 but kept the same focal length? Or did Fuji ultimately make the right decision? Let us know in the comments.

Previous This Company is Giving Away 100,000 AI-Generated Portraits for Free
Next How I Capture Striking Time-Blended Astrolandscapes, and You Can Too