Hasselblad CEO Suddenly Steps Down Without Warning or Explanation

Perry Oosting—Hasselblad CEO and veritable knight in shining armor to those fans who saw him transform the company back into a respected camera maker—has suddenly and without explanation announced that he is stepping down from his post.

The news was broadcast to the photo world in a Hasselblad press release sent out earlier today. “Having guided Hasselblad to stability, strong sales as well as the partnership with aerial camera company DJI,” reads the statement, “CEO Perry Oosting has accomplished what he was asked to achieve and has decided to step down from his operational responsibilities and return to a role as advisor to the board.”

His interim replacement, effective February 1st, will be Paul Bram: 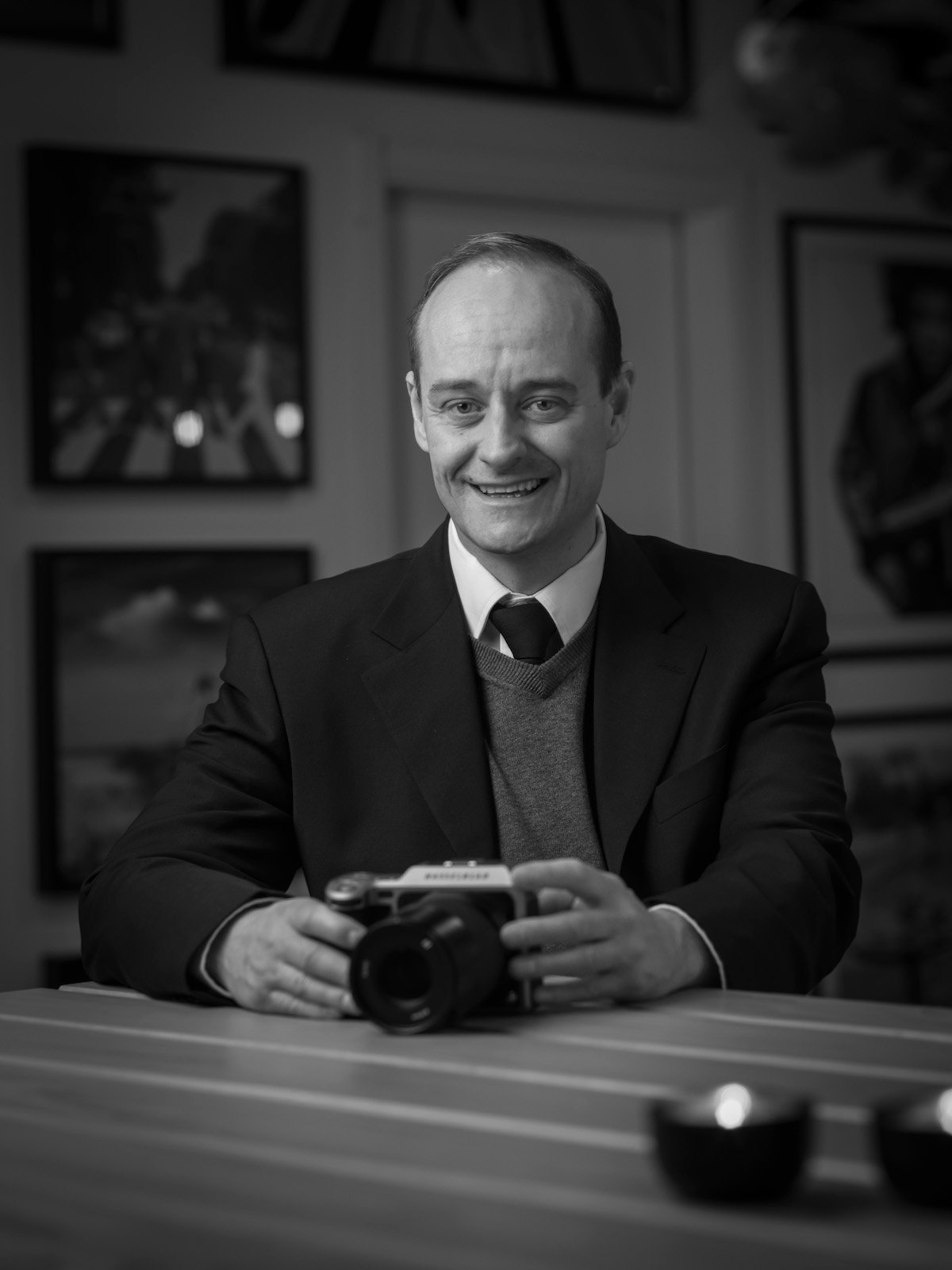 The news comes as a shock given the renaissance Hasselblad experienced at Oosting’s hand. Under his leadership, the company turned away from a disastrous business model that included rebranding Sony cameras into much-maligned luxury editions, and began creating real, innovative cameras once again.

The mirrorless medium format X1D is selling so well there was talk of production shortages, so much so that “reliable sources” claim drone manufacturer DJI acquired a majority stake in the company, possibly in order to fuel more production and meet demand.

Oosting’s departure probably doesn’t signal any kind of major change of strategy for Hasselblad—the company is on a hot streak it probably doesn’t want to ruin right now—but any time a CEO steps down suddenly, there’s cause for raised eyebrows and uninformed speculation among friends… or in a article comment section.

Previous X-Trans: The Promise and the Problem
Next The Photographer Behind This Photo is Being Taken to Court by Child Services