Photographer Pablo Strong recently did a shootout to see how the original Canon 5D from 2005 stacks up against the latest Canon 5D Mark IV from 2016. The 7.5-minute video above is a report of his findings.

The Canon 5D, which Strong calls “arguably the best deal in photography” when paired with the 50mm f/1.8 II lens, was a camera that helped full frame cameras break into the mainstream. It was the first full-frame DSLR in a smaller, standard camera body and its price tag of $3,300 also set a new standard for how affordable full-frame cameras could be.

Strong compared that affordable full-frame kit against the $3,100 Canon 5D Mark IV and $1,300 50mm f/1.2L lens, a camera kit with the same sensor format and focal length that will cost you $4,400 if purchased brand new.

Strong took the two camera setups into central London and shot the same portraits with both. Here are some of the portraits side by side, with the original 5D and 50mm f/1.8 II on the left and the 5D Mark IV and 50mm f/1.2L on the right:

“Even today, the output from [the original 5D] is way up there with modern cameras,” Strong says. 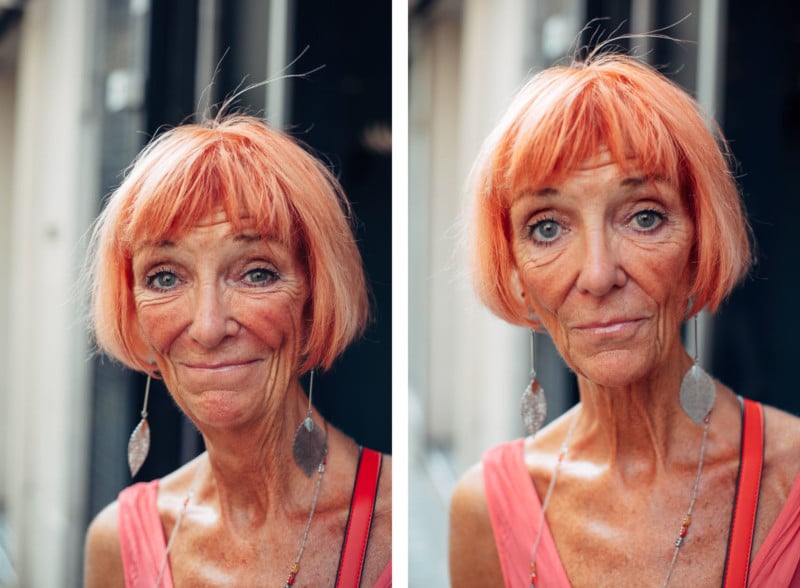 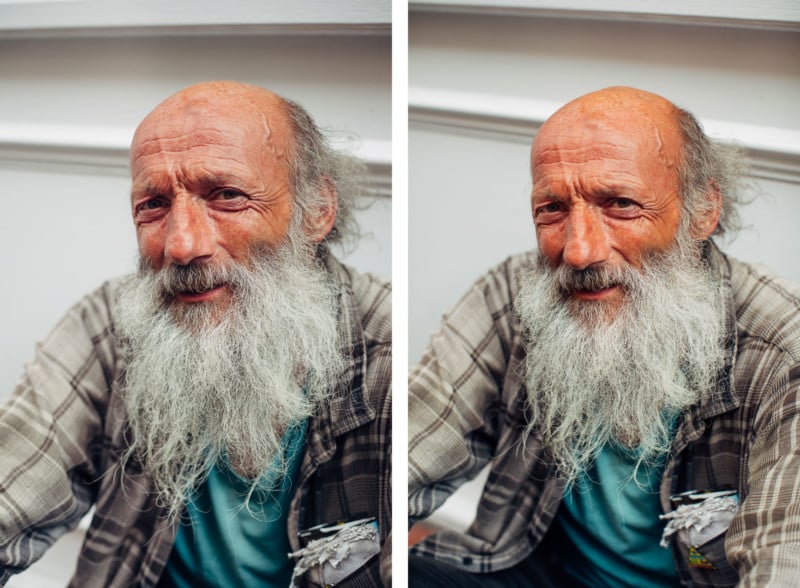 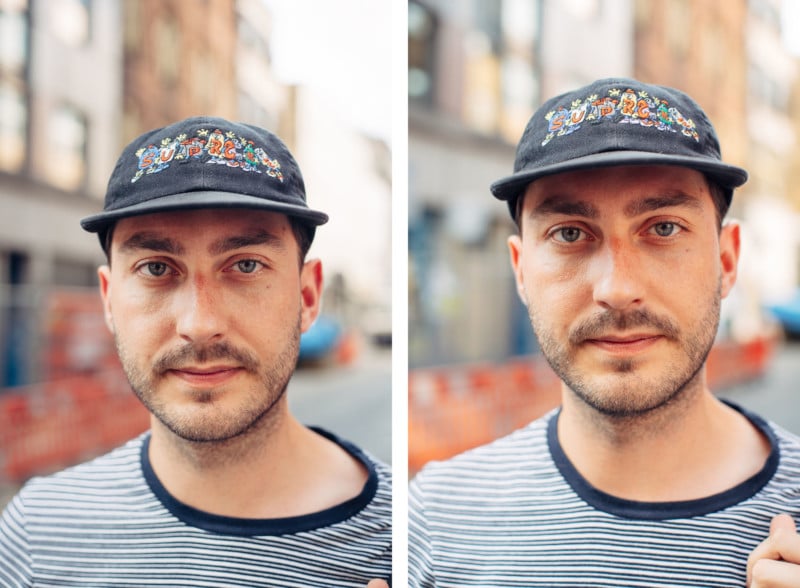 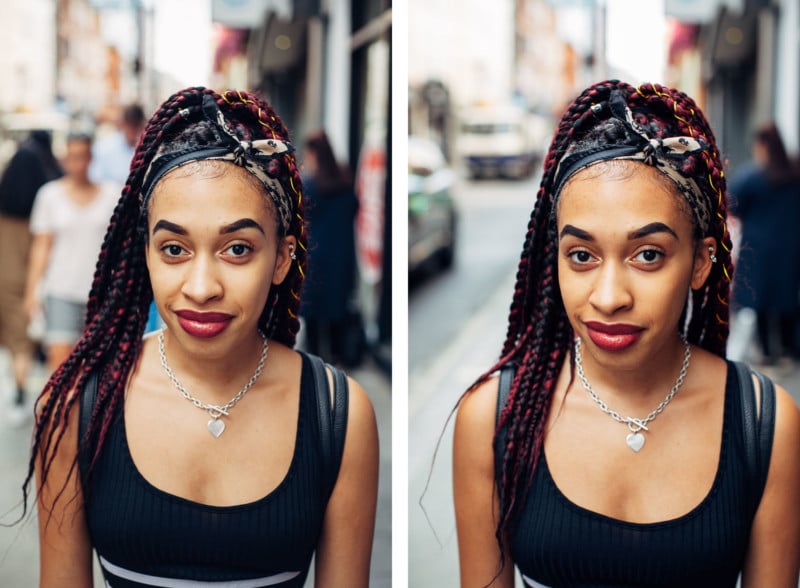 Strong then loaded the portraits onto his computer and edited them in Lightroom before comparing them side-by-side.

“It is exactly as I thought,” Strong says. “The difference is so small that it’s really, really hard to tell the difference between these two setups.

“[Canon] kind of nailed it the first time. They got it right with this camera. […] This is 13-year-old technology but it’s really, really holding its own against a brand new modern camera.”

Before you go out (or online) and buy a 5D Mark IV, do keep in mind that the 5D Mark IV will be noticeably superior in other scenarios that Strong didn’t test — things like dynamic range and ISO performance in low light.

Image credits: Photographs by Pablo Strong and used with permission