How to Double the Resolution of Your Smartphone Photos

Shooting a Portrait with Light, Shadow, and Highlight

“Super-resolution” and “pixel-shift” photography isn’t just possible if you have a fancy camera that can move the sensor 1 pixel between shots. As Usman Dawood of Sonder Creative demonstrates in this video, you can even do it with your run-of-the-mill smartphone, shooting hand-held.

Dawood shares a few things right off the bat that will help you to take full advantage of this technique:

With that out of the way, he dives right in, explaining how he was able to capture two “super-resolution” 24MP images with his 12MP iPhone 11 Pro. The “trick” is to line up your composition, stay as still as possible, and snap between 15 and 20 photographs of that same frame.

The small movements and “micro-vibrations” that you’ll no doubt see because you’re shooting hand-held are actually what makes this work. Later, when you import the photos into Photoshop, you will align the files, convert the stack into a smart object, double the resolution, and create a “mean” stack to produce the final product.

Below, you can see both examples that Dawood converts in the video. Click on the photos to see them at full resolution: 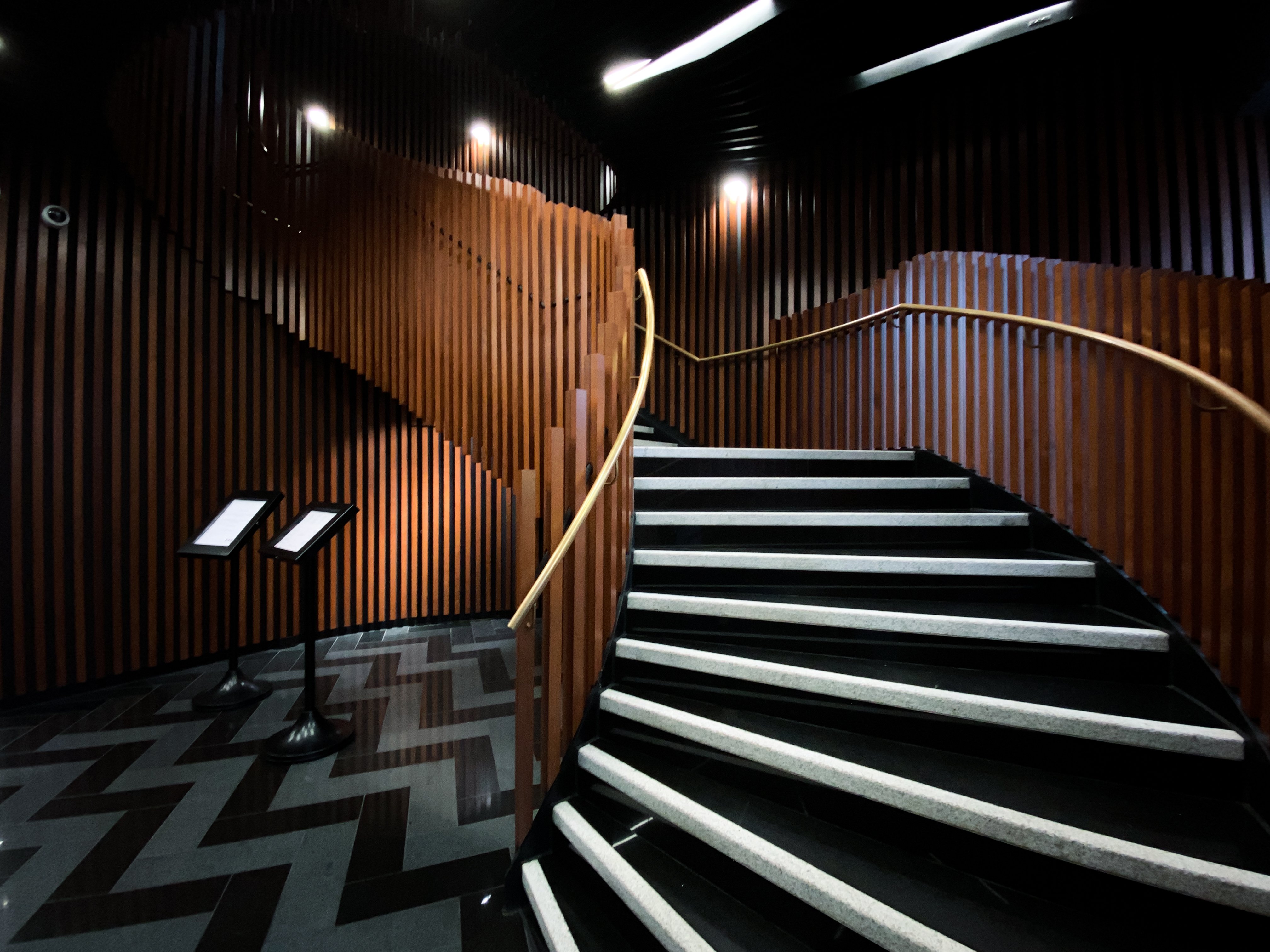 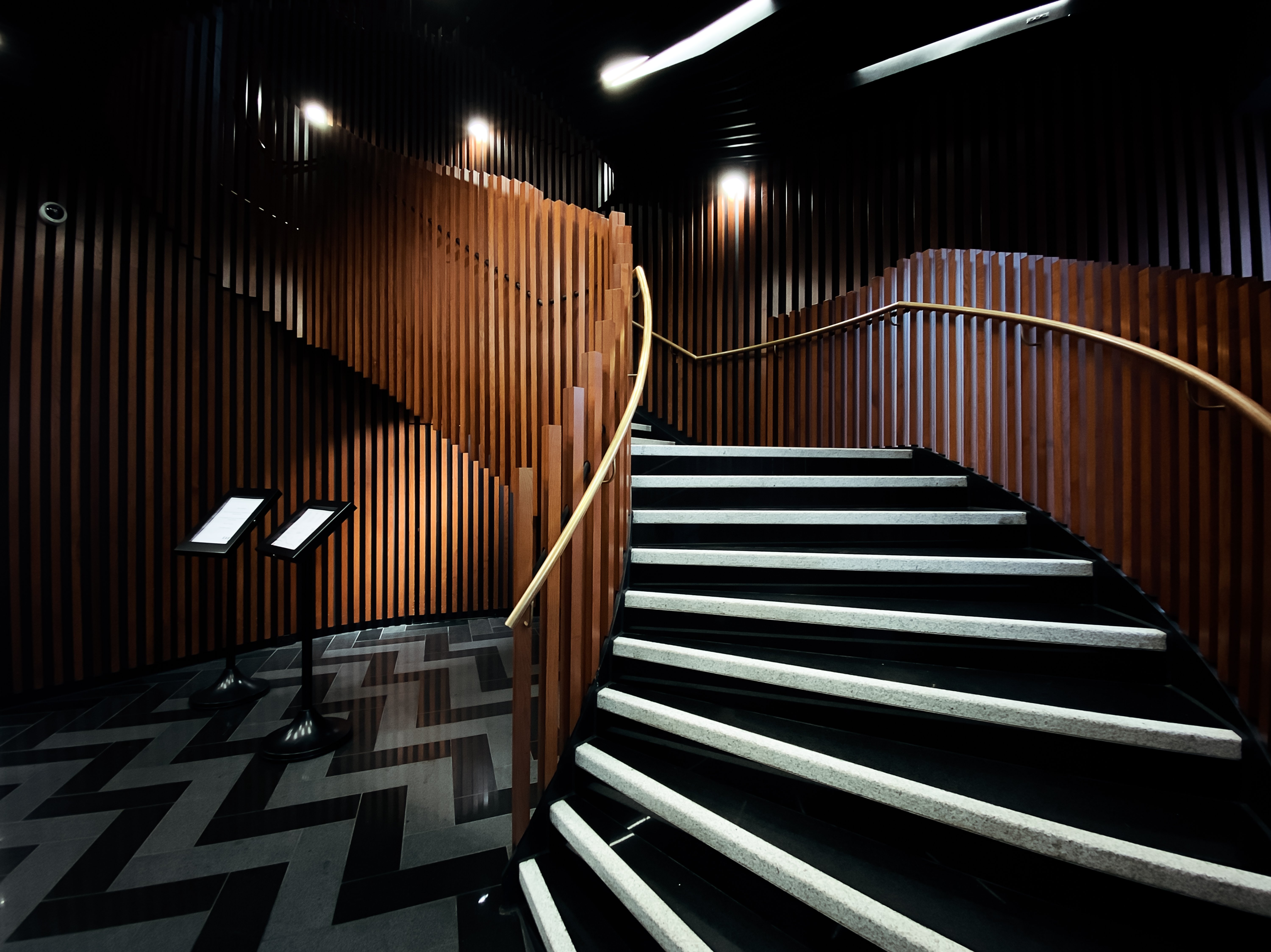 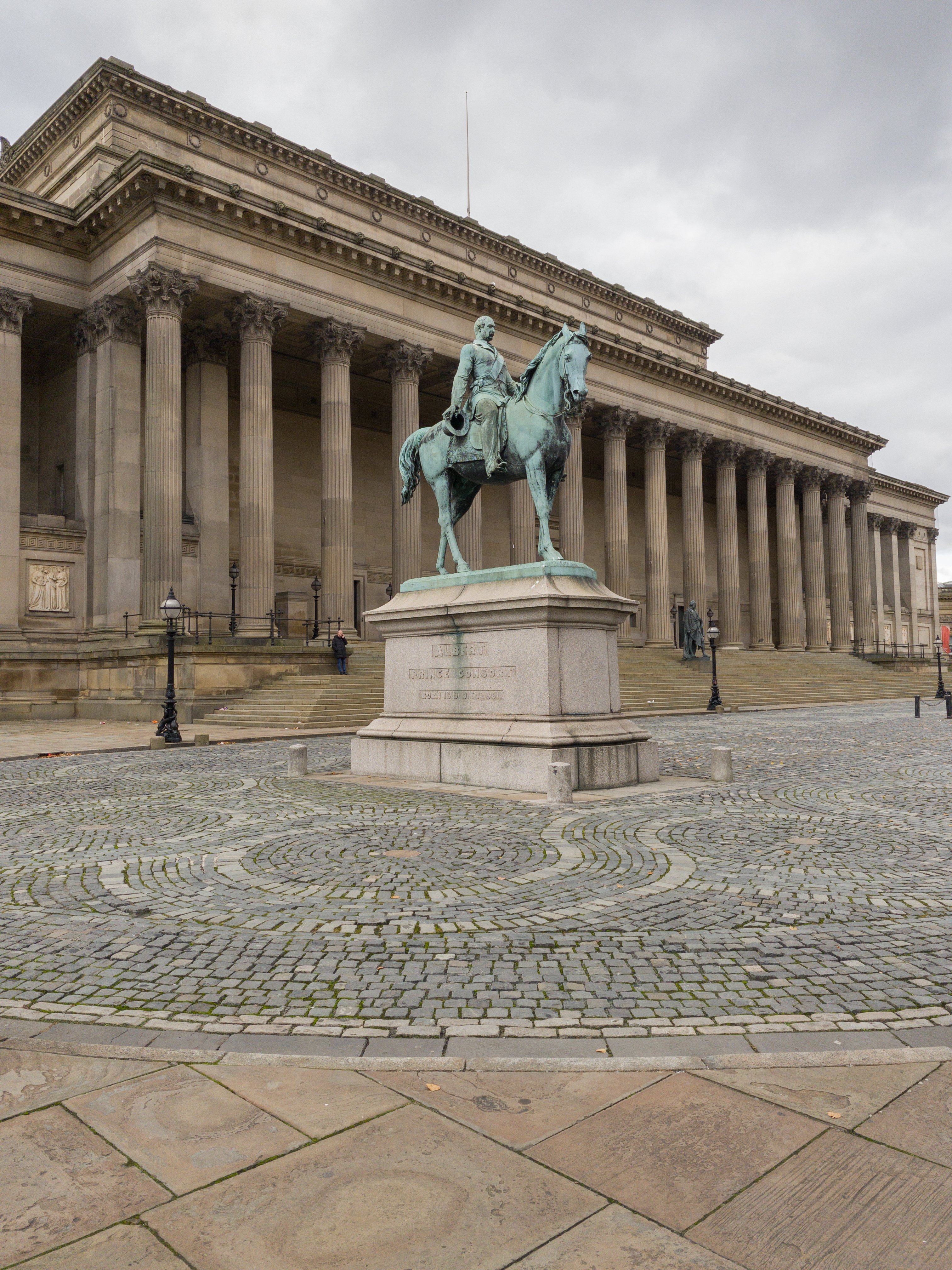 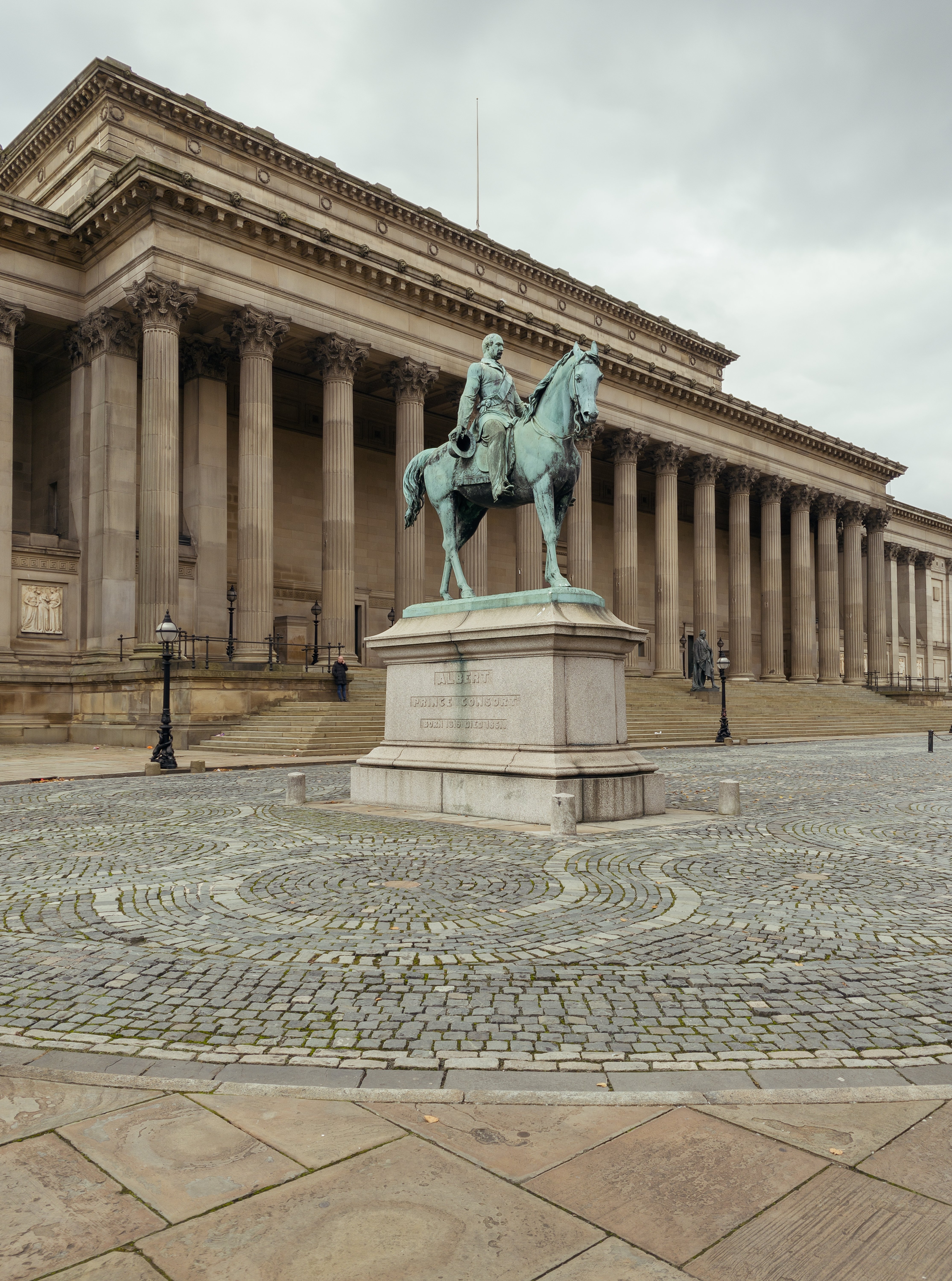 This is a timely video, given the release of Deep Fusion in iOS 13.2 yesterday. As we showed you in our brief demo, Deep Fusion does some of this for you, increasing the amount of detail and decreasing noise in your images automatically in certain circumstances. But it doesn’t increase the actual resolution of your files: you’re still only producing 12MP shots.

Of course, as Dawood points out at the very beginning of the video, this isn’t something you’ll want to go to the trouble of doing every time you take a photo. But it’s a good trick to have in your back pocket for those situations where you only have your smartphone, and 12MP just won’t cut it.

Check out the video above to see how it’s done, and then head over to the Sonder Creative YouTube channel for lots more useful little tricks, comparisons, and other great photography content.

If you ever shoot a photo through a chain-link fence (at a zoo, perhaps) and ...