The Chinese smartphone giant Huawei has been caught passing off DSLR photos as examples of what its smartphone camera can do. And it might have gotten away with the deception were it not for an Instagram slip-up by the actress in the ad.

One of the scenes in the video shows a man taking a selfie with actress Sarah Elshamy. Elshamy has yet to put on makeup, but the man is surprised to find that the beauty AI feature in the Nova 3 is able to magically apply makeup to people in selfies. 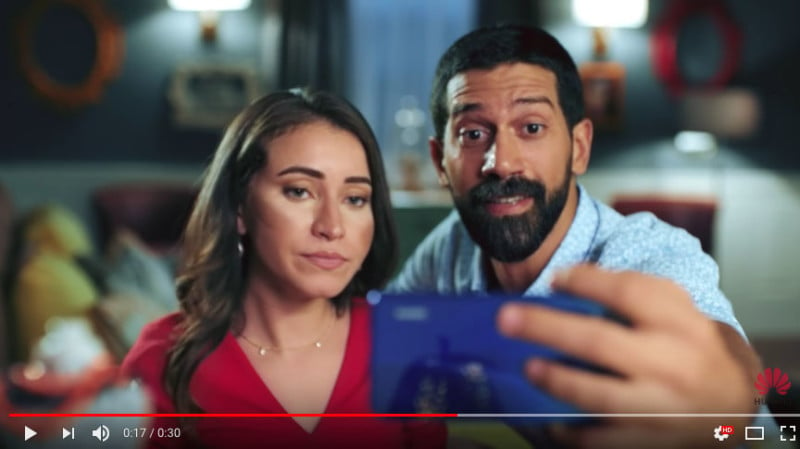 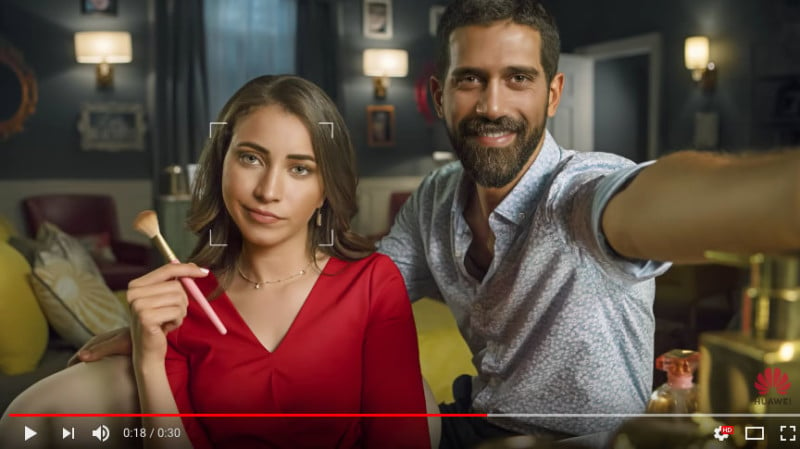 Everything was fine until people took a closer look at the behind-the-scenes photos (which have since been deleted) from the ad shoot posted by Elshamy to her Instagram account.

One of the shows the “sample photo” being shot… with the actor holding up an empty hand in front of a photographer behind a DSLR on a tripod. 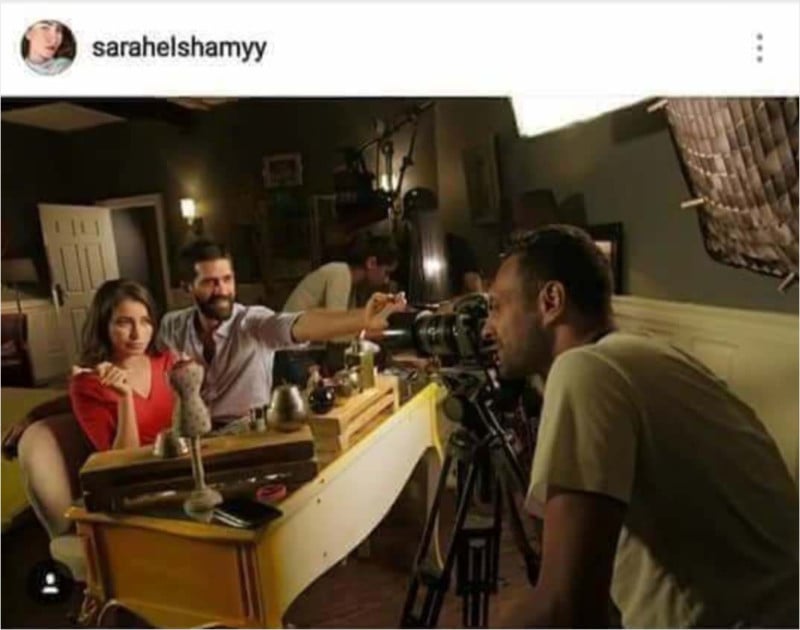 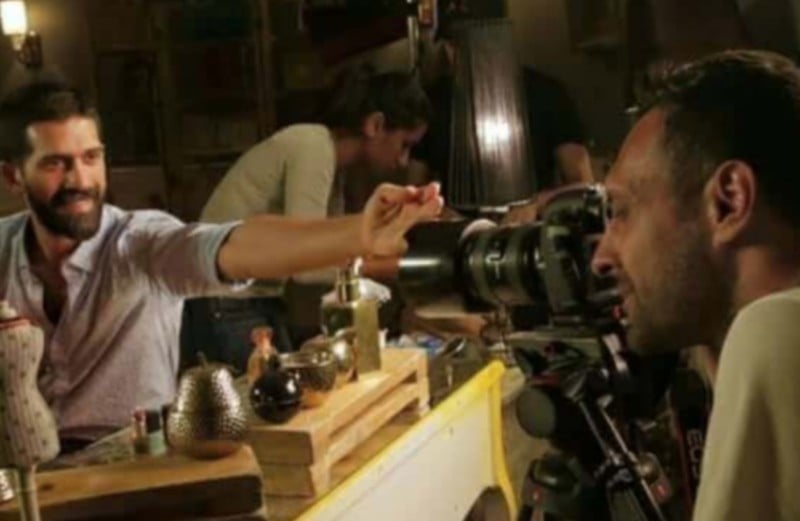 As word of Huawei’s deception spread, the video on YouTube began to be flooded with negative ratings and critical comments.

“[‘T]he reality of the matter is that the general public — the main audience for this ad — will absolutely think that the Nova 3 is capable of such feats, and this could very well be the deciding factor for many to go out and buy one,” writes Android Police, which first reported on this fakery. “This was clearly meant to be misleading, and the fact that Huawei was attempting to demonstrate a feature of the Nova 3, not just the image quality, makes this even more deceptive.”

This isn’t the first time Huawei has been caught passing off DSLR photos as sample smartphone shots: back in 2016, the company was busted after someone examined the EXIF data on a P9 smartphone “sample photo” and discovered that it had actually been captured on a Canon 5D Mark III DSLR and $2,100 lens.

Previous Samyang’s New 14mm f/2.8 is Its First AF Lens for Nikon F-Mount Cameras
Next This Mechanical Ring Box is Made from an Actual Camera Lens