I Switched from Canon to Sony 4 Years Ago. Here Are 8 Things I’ve Learned.

I upgraded to the Sony a7 III in October 2018, following a brief stint where I considered a switch to Fujifilm or Olympus.

So now’s a good time to take a look back at the pluses — and minuses — of my switch to Sony from Canon.

Let’s start with something you need to hear if you are thinking of switching camera system:

1. Reality Check: There Is No Perfect System 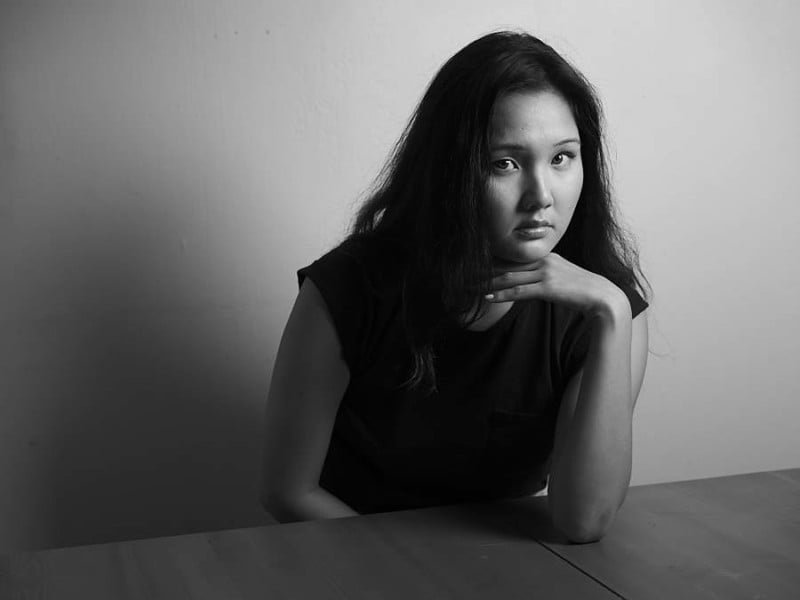 The hardest part about ditching Canon was the fact that I actually liked my Canon cameras and lenses. But I wanted an electronic viewfinder, in-body image stabilization, and smaller size. I was also convinced that mirrorless was the future and wanted to get ahead of the curve.

So I put my Canon system on eBay and ordered an a7 II with a kit lens.

As I’ll discuss below, I made the jump way too soon. In 2014, the Sony system was very immature, kind of like Nikon’s and Panasonic’s full-frame mirrorless systems are today.

When you switch brands, you’re not just getting a new set of features. You’re also transitioning to a whole new set of problems. Regardless of what you read from bloggers, YouTubers, and sponsored ‘influencers,’ every system has its upsides and downsides.

So let’s dig into what I really like about my Sony a7 III:

2. The Sony Hype Train Was Right About Eye AF I used to think reviewers (especially those who have a financial relationship with Sony) were over-hyping Sony’s Eye AF (Eye Autofocus). In fact, I had a hard time trusting Eye AF on my first few shoots with the a7 III. But then I said, “Let’s put this whole eye autofocus thing to the test in a real shoot.”

Focus accuracy was nearly flawless, even when I was shooting at ISO 3200 and up. It just grabbed the eye closest to the camera over and over again. The only exceptions were select scenes in near total darkness or ones with busy backgrounds like this one: 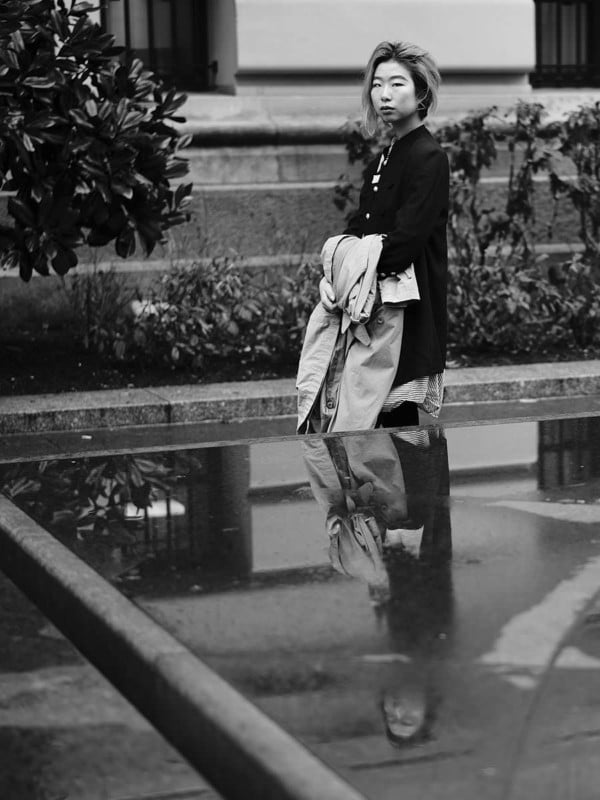 However, as I’ll explain in a future article, I’ve stopped using Eye-AF, as miraculous as it is.

Maybe I’m in the minority, but I think Sony’s lens lineup is underrated, especially for portrait photographers.

Canon wins on variety, and Fujifilm kills on the price-to-quality ratio. But I’ve been wowed by every Sony lens I own with one exception: the FE 50mm f/1.8, which has solid optics but Flintstones-level autofocus.

Sure, Sony is missing some telephotos and I’d love tilt-shift lenses. But there are plenty of gems, like:

4. Image Quality Is Great… But Every Camera Produces Great Images 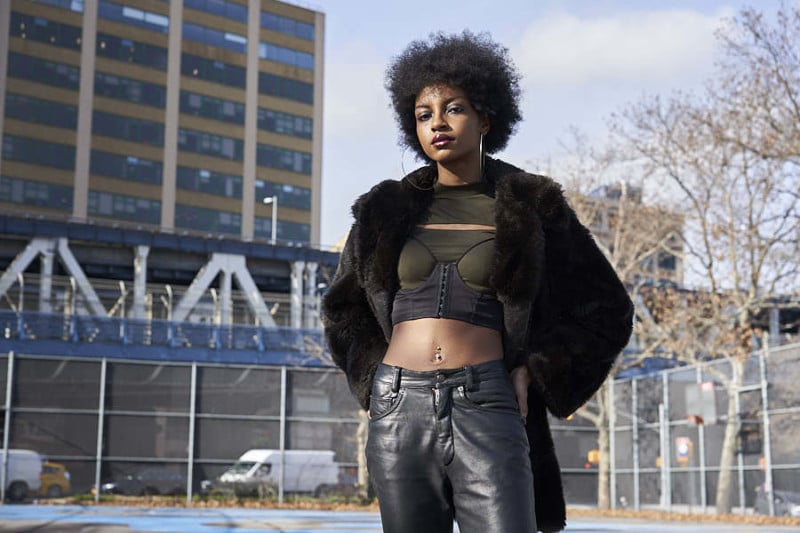 For some strange reason, Sony has a reputation for poor “color science.” Of course, there’s no hard evidence of this… and plenty of evidence to the contrary.

In a blind test, photographers actually rated Sony as having the best color, beating Canon, Nikon, and Fujifilm.

Of course, if you’re shooting RAW files, you have tons of power over color anyway.

But either way, I’ve always loved the images coming out of my Sony cameras. Combined with Sony’s excellent lenses, it’s easy to get sharp, vivid images.

But let’s be honest about this: every camera these days, regardless of sensor size, is capable of outputting great images.

Now let’s get into some the things I don’t like about Sony cameras.

Sony cameras can be very easy to use because they’re so customizable. I set up my a7 III specifically to avoid spending time in the menus. And thankfully, newer Sony models have a ‘My Menu’ feature for quick access to your most-used functions. 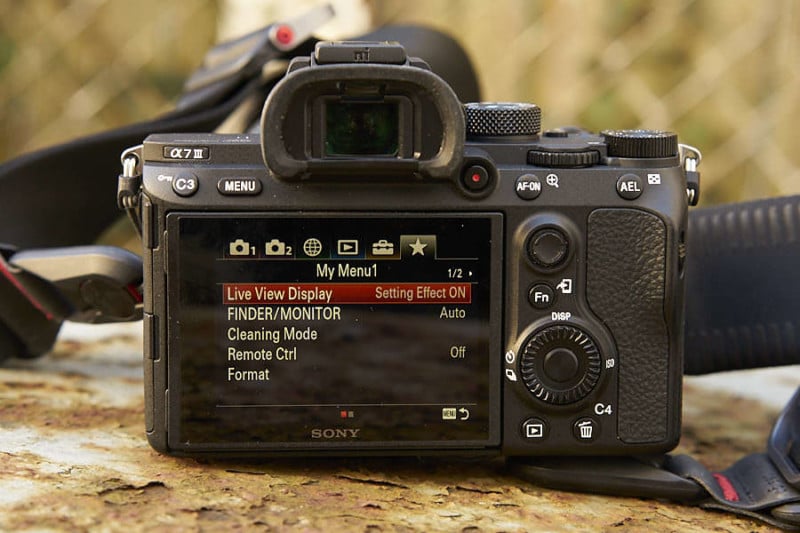 However, when I do need to look around the menus, I get lost pretty quickly. Sony goes overboard on features and options, so I imagine it’s quite difficult to make a menu system that’s easy for everyone. Still, it’s a clear weakness of the system.

6. But Menus Are Not Sony’s Biggest Weakness

To me, the biggest weakness of Sony cameras is the way they feel in my hands. The overall ergonomics on the a7 III are pretty decent, especially since the camera is so customizable. 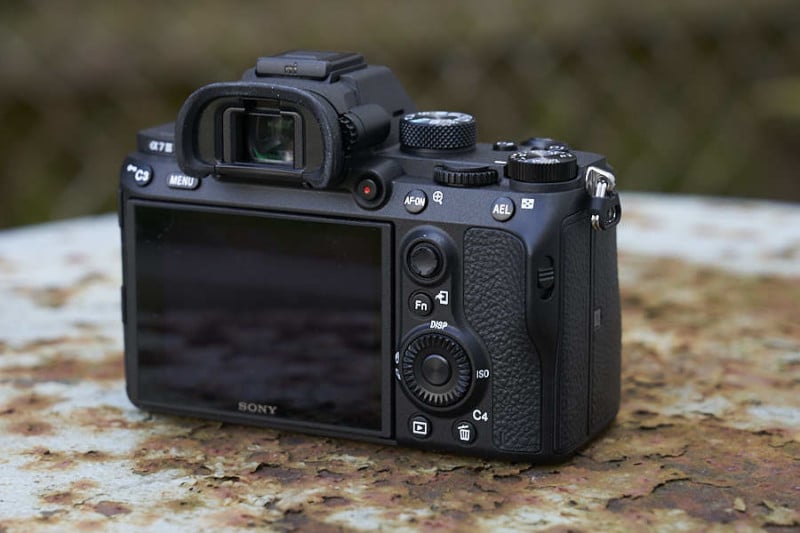 It never feels uncomfortable to me. But I do wish it felt more solid.

Now don’t get me wrong — I like my a7 III a lot. But when I pick up a Canon EOS R or Fujifilm X-T3, I say to myself “now THIS is how a camera should feel.”

Sony cameras feel too electronic, almost like I’m walking around with a PlayStation and a lens.

I don’t need an indestructible camera that can survive a nuclear war, but I do want a camera that instills more confidence.

7. Shooting With Strobes Is Kind of Annoying 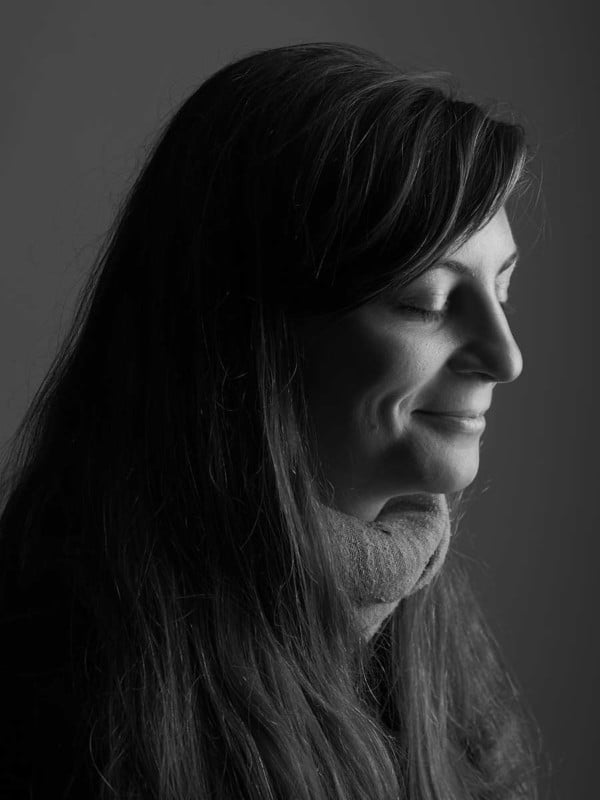 Note: this isn’t a Sony-specific issue. This is applicable to every camera with an electronic viewfinder.

Now, electronic viewfinders are great for natural light portraiture because you can instantly preview your exposure. But EVFs fall short when shooting with strobes.

When shooting with a mirrorless camera, the electronic viewfinder functions in a “what you see is what you get” mode. So if you underexpose ambient light (which is typical when using studio flashes or speedlights), the viewfinder goes dark or black and you can’t see your subject.

Of course, every mirrorless camera has an option to show a normal exposure so you can see your subject, but I find it annoying to switch back and forth. I’d rather just not think about it.

8. My Only Regret Was Switching to Sony from Canon Too Soon 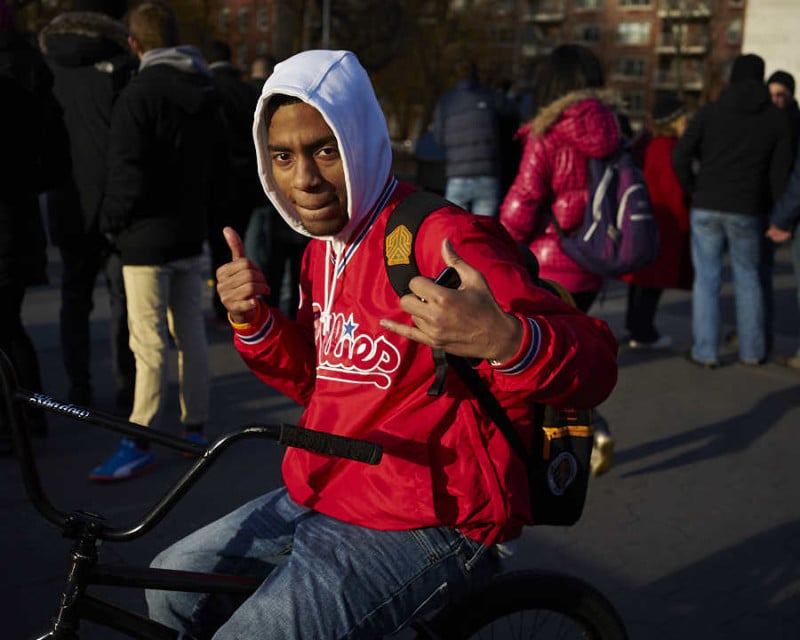 When I got my a7 II, I loved it. But in retrospect, I had rose-colored glasses on.

The A7 II’s autofocus struggled in low light, there was no autofocus point selector, and battery life was horrendous, especially in cold weather. And after about 3 years, every one of my 5 batteries died, one after the other. They just lost their ability to hold a charge.

So in retrospect, I wish I’d stuck with my Canon 6D and waited until the Sony a7 III to make the switch. Sony really took a quantum leap forward on this third generation.

About the author: Michael Comeau is the Editor of OnPortraits.com, an all-new online community dedicated to simple, classic portrait photography. Click here for more information. The opinions expressed in this article are solely those of the author. This article was also published here.