Steve Brazill of This Week in Photography called KelbyOne’s photography education “the standard by which all online training is judged.” Tens of thousands of dedicated members in over 120 countries around the world would certainly agree with Steve, but until now KelbyOne’s Pro Plan has been a little pricey for some. Well, that all changed as KelbyOne just officially launched their new KelbyOne Plus Plan, which includes access to 300+ of their most popular online courses on Photoshop, Lightroom, and photography for just $9.99 a month. 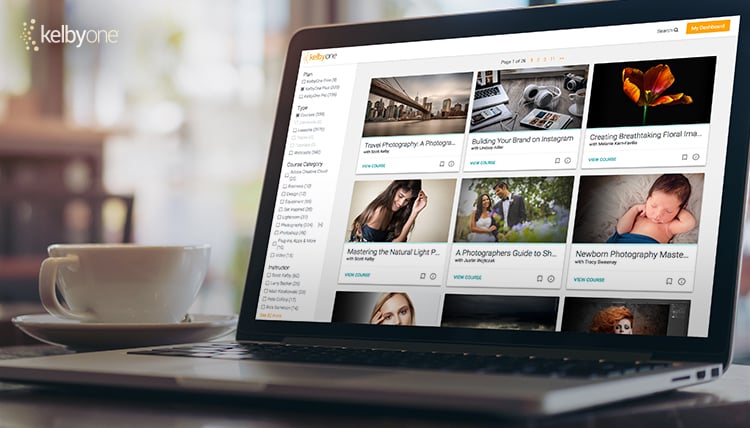 “We’ve heard from so many photographers out there that want access to our level of training but they just couldn’t swing our the Pro Plan (our premium membership tier). So we wanted to create something super affordable for them,” said KelbyOne CEO and co-founder Scott Kelby. “So many photographers out there are frustrated — they’ve moved beyond the random free tutorials and they’re ready for something that actually gets them the results they’ve been searching for. I know we can help them with this new lower-priced plan. Plus we made it where they can cancel anytime, so there’s really no reason not to jump onboard” Kelby added. 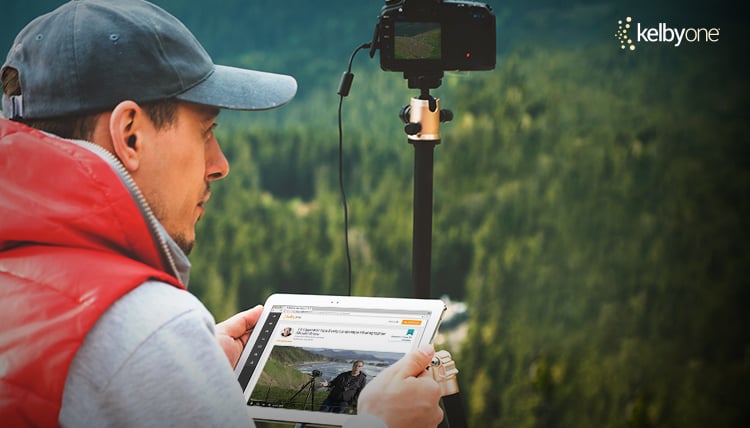 If you’re new to KelbyOne, this new Plus Plan gets you in at roughly half the price for what internationally acclaimed nature and travel photographer Richard Bernabe said is, “the best and most comprehensive photography instruction on the internet. No question.” So, if you’re ready to binge watch a ton of courses from more than 100 of what are considered to be the world’s best instructors (household names like Joe McNally, Moose Peterson, Peter Hurley, Lindsay Adler, Joel Grimes, Kaylee Greer, Jay Maisel, and a ton more), this is your chance to do it cheaper than ever before.

If you do the math that’s less than $0.04 a class for all the online classes in this new KelbyOne Plus Plan. This new membership tier, the Plus Plan, has launched and is available now.