Breaking News
Home / News / Kodak KashMiner: A Bitcoin Miner That You Rent for $3,400

Kodak KashMiner: A Bitcoin Miner That You Rent for $3,400

It turns out the new KodakCoin isn’t the only way Kodak is joining the cryptocurrency craze. Kodak has also created the Kodak KashMiner, a bitcoin mining machine that you rent for $3,400 and share the profits on.

Kodak has been showing off the machine this week at CES 2018 in Las Vegas.

Kodak is also explaining the KashMiner rental program with a black-and-white brochure that starts off with the words: “In Math We Trust.”

Kodak is selling a Bitcoin miner where you pay for a two year contract and “make a profit”. (*at current prices, Kodak gets half of all bitcoin you produce.) This is the dumbest shit I’ve ever seen at CES. pic.twitter.com/rbzECVEMn7

Many commentators are already calling the Kodak KashMiner a “scam.” Here’s how it works: join the program, and you’ll need to pay $3,400 upfront for the 2-year rental contract. Included in this rental fee is the equipment cost, air freight export license, export customers clearance, US customs clearance, and US customs duties.

Over the following two years, 50% of everything mined with the machine goes to a company called Spotlite Energy Systems of California, which is licensing the Kodak brand name through the “Kodak Blockchain Project.” Spotlite pays for housing, operating, and maintaining the machine you rent — programming, maintenance, management, rent, electricity, air conditioning, and repair.

The program estimates that it’ll generate $9,125 a year from its mining if Bitcoin stays at a price of $14,000. Once all the numbers are crunched, the renter’s 50% cut will result in a total annual return of 134%.

But here are the problems people are pointing out: the Kodak KashMiner appears to be a rebranded version of the popular Bitmain Antminer S9, which you can purchase outright for $2,320 from the company’s website. 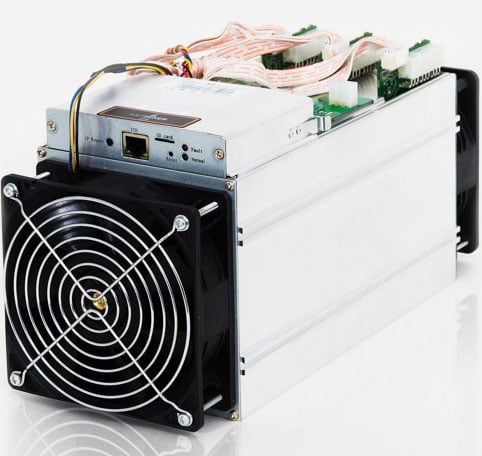 BuzzFeed points out that the numbers above are completely misleading because both Bitcoin’s price and the total mining power of the network will undoubtedly change drastically over the two year rental period. 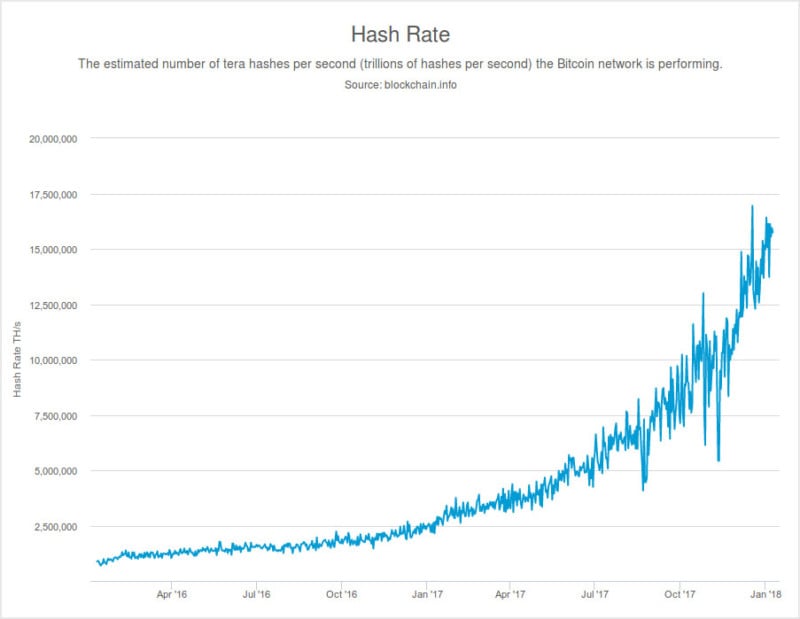 As total bitcoin mining power goes up, the bitcoin you’re able to mine with the same amount of computing power goes down. As this happens, price will need to continue to rise for your mining profits to stay the same. Bitcoin expert Saifedean Ammous tells BuzzFeed that bitcoin would need to maintain an average price of about $28,000 over the next two years for the KashMiner to compensate for “hash rate” growth and pay out as expected.

Kodak has now become a Bitcoin mining scam. Look closely, they are flat-out lying about the returns of their miners because they neglect to mention the small detail that the difficulty rises and the output drops! https://t.co/cAUtL0GD6N

Allowing for the 15% difficulty adjustment, the actual returns on the Kodak miner will be $2,457 on a $3,400 investment.
SFYL but please be sure to take a selfie with your non-Kodak cellphone camera while holding the miner for the Ultimate Kodak Moment!

Here’s what a couple of others are saying about this KashMiner program:

Its hard to understate just how brilliant this scam is on multiple levels.
a: ‘sell miner for cost, collect half the Bitcoin’
b: The cost estimates are insanely wrong: Assumes no increase in mining rate, no power cost
c: Now Kodak has “bitcoin” on the brain -> stock doubles! https://t.co/9oa5N55lYu

This, from @Kodak, is actually insulting. Please don’t give them money. https://t.co/e3t4Wjhqm6

Although it has retreated a bit from its 300%+ rise, Kodak’s stock is still sitting at about $9.50 today, an over 200% gain from before it made its surprising cryptocurrency announcements a couple of days ago.