Here’s a closer look at a few of the photos: 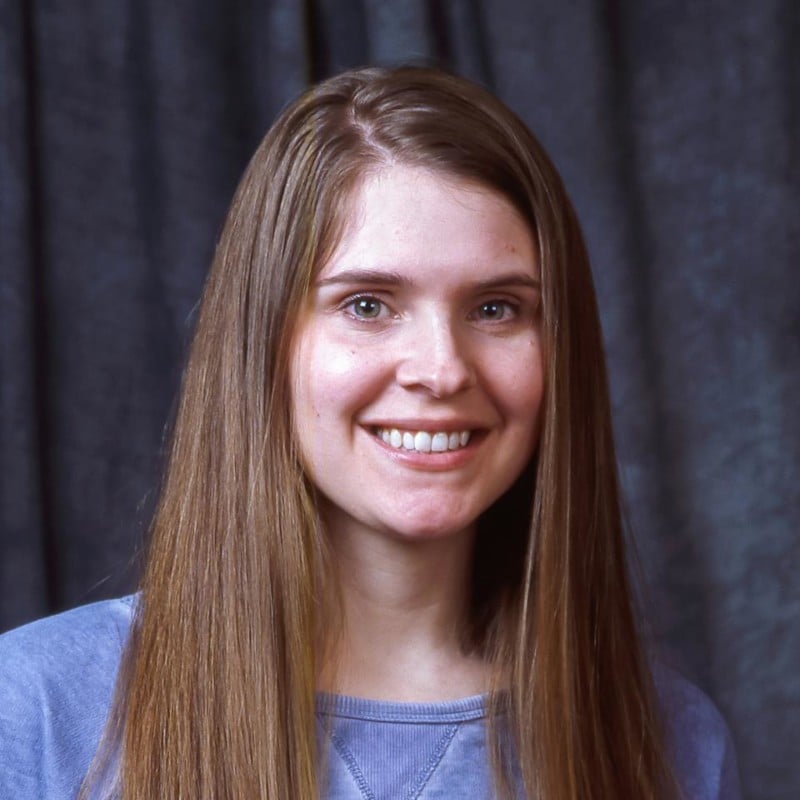 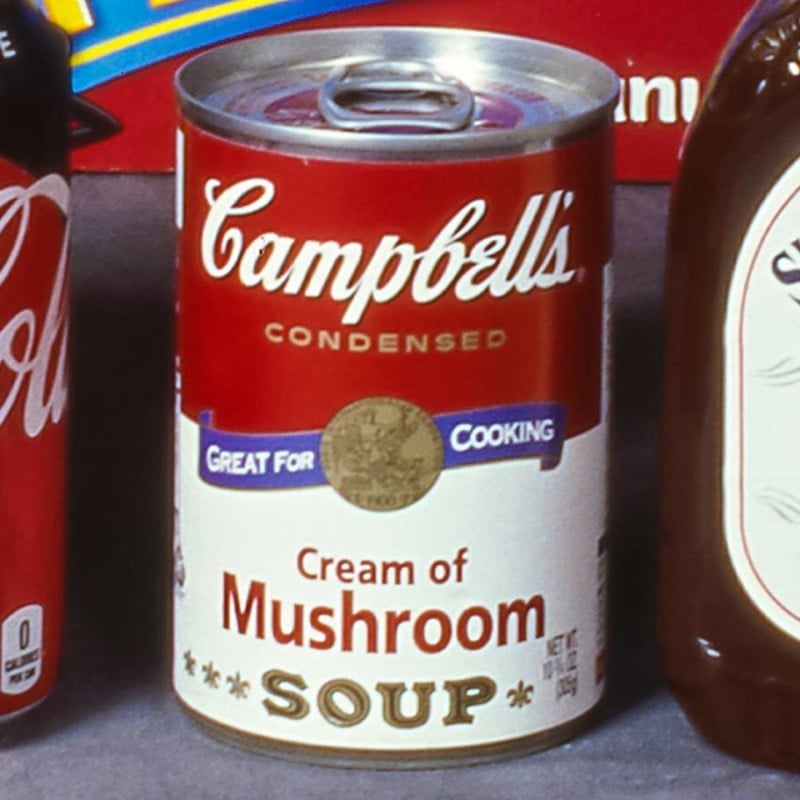 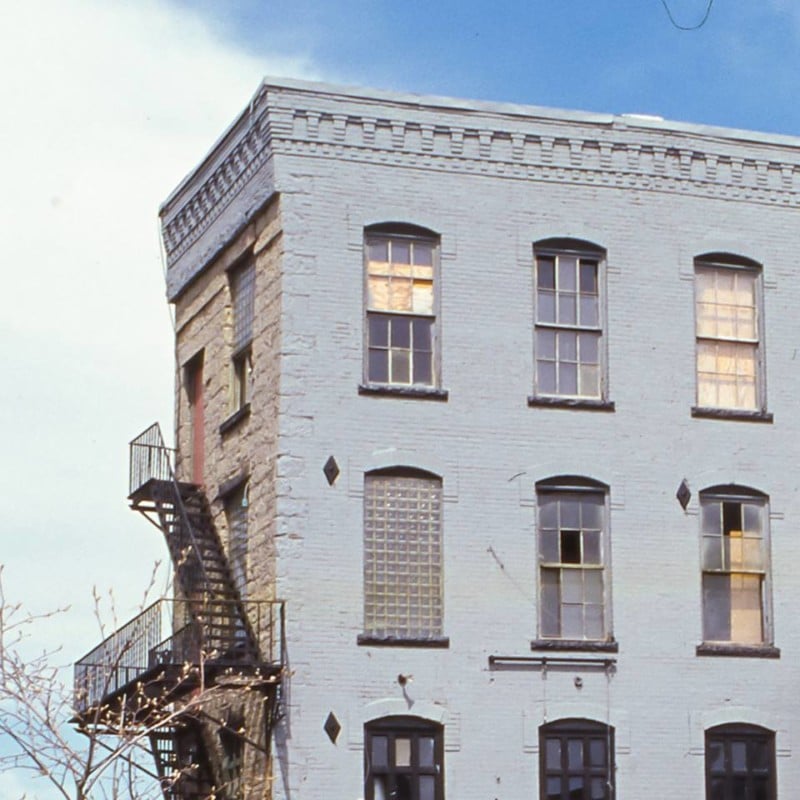 Kodak first announced that Ektachrome 100 would be returning at CES in January 2017, but quite a bit has happened since then, including the company recording a $46 million loss and laying off 425 employees. Kodak stated in late 2017 that the new film would be available starting in 2018.

“Our Development team is still working hard on the update!,” the company writes in the caption of the above Instagram post.

(via @kodakprofessional via Kosmo Foto)

Previous The Last Leica M3 Ever Made Can Be Yours for Just $595,000
Next macOS Mojave’s Continuity Camera Lets You ‘Take Photo’ with iPhones