LaCie Unveils Three New Rugged SSDs, Including One with a Built-in SD Slot

LaCie’s rugged portable drives are extremely popular among photographers who demand the best combination of performance and durability, and starting today, they have three compelling new solid state options to choose from. 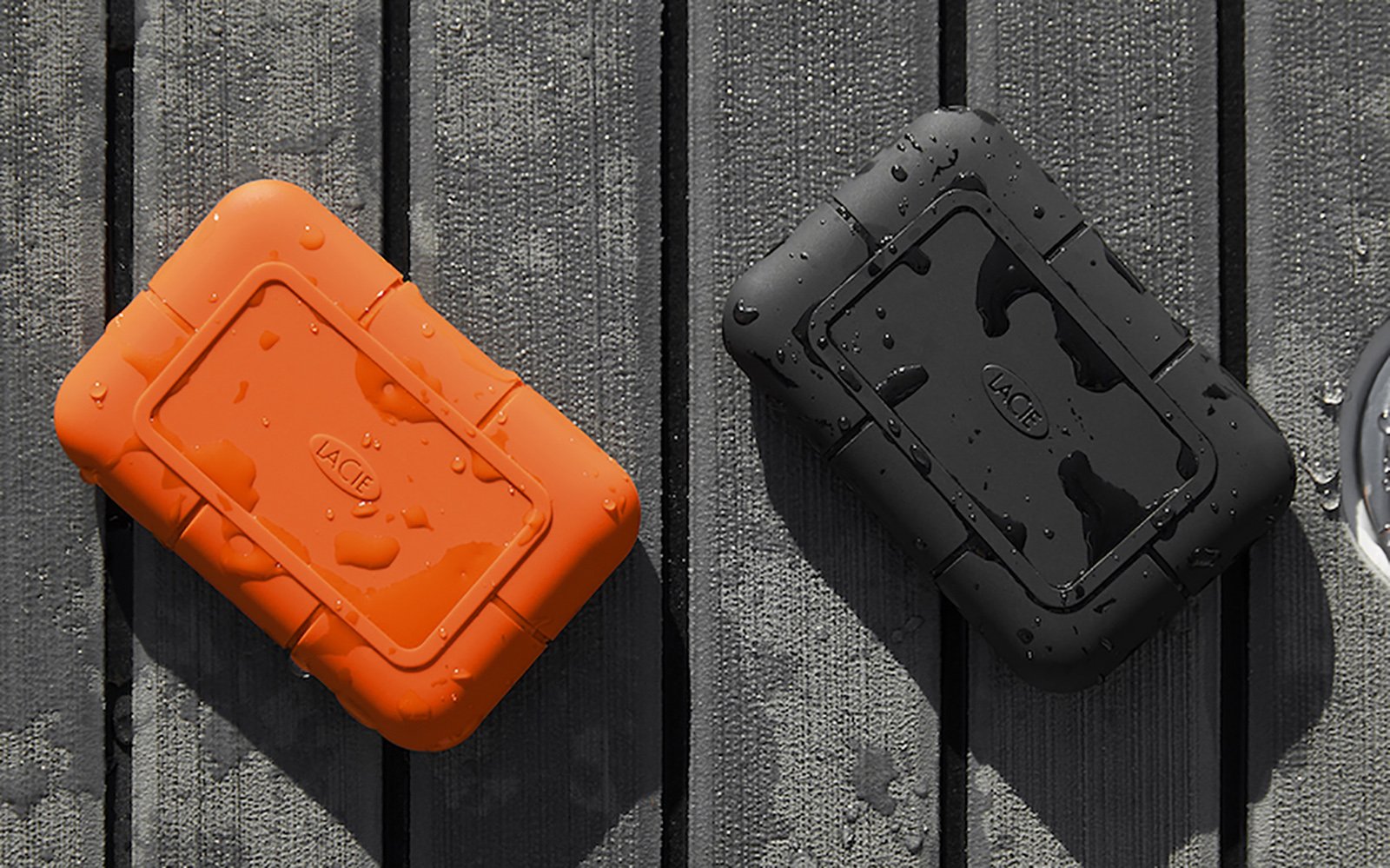 The Rugged SSD and Rugged SSD Pro both use the latest Seagate FireCuda NVMe SSDs inside and feature an IP67 waterproof rating, 3-meter drop tolerance, and 2-ton crush resistance. The main difference between the two is connection: the Rugged SSD comes with a USB 3.1 Gen 2 connection that offers transfer speeds up to 950MB/s, while the Rugged SSD Pro steps that up to Thunderbolt 3 and a max speed of 2500MB/s. The third drive in the lineup is more about convenience and on-location backup than speed or durability. The Rugged BOSS SSD maxes out at USB 3.1 Gen 1 speeds of 430MB/s, and doesn’t feature Seagate’s NVMe SSD inside, but it does include a built-in LCD screen and allows for file transfer via an integrated SD card slot and USB port. And if you have your iOS or Android device on you, you can view, name and delete the footage on the drive from your phone.

LaCie doesn’t advertise an IP rating for the Rugged BOSS SSD, but it seems to be a bit weaker than its brethren, featuring only “1.2 meter drop, splash and dust resistance.” 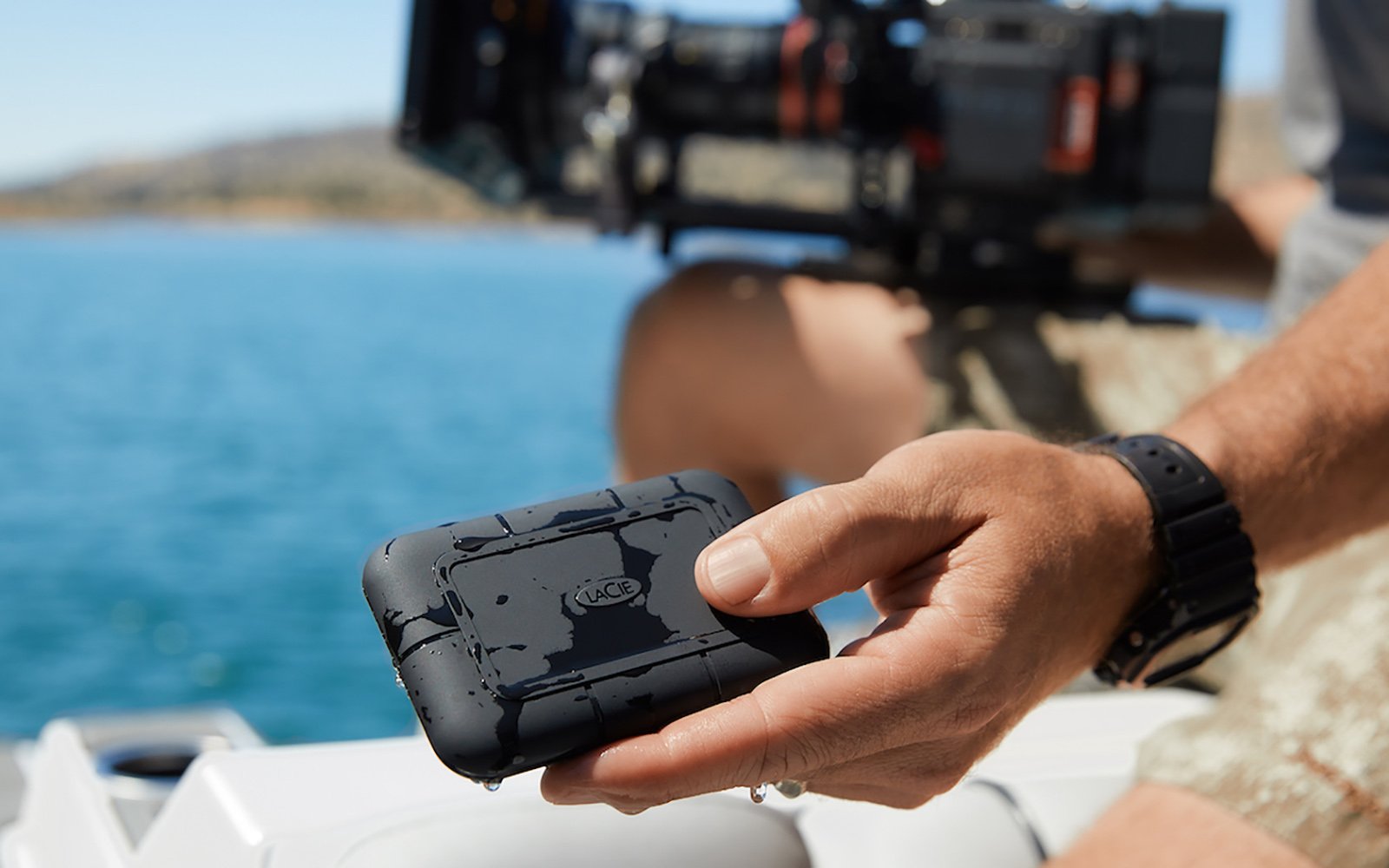