The portability comes thanks to Nikon’s Phase Fresnel (PF) technology, which was first launched in the 300mm f/4 PF back in 2015.

Including a Phase Fresnel element inside the lens allows it to be both light and compact — fewer lens elements are needed — while reducing chromatic aberration. The downside to using this type of element is that strong light sources can produce colorful ring-shaped flares — Nikon’s solution is a feature called “PF Flare Control” in its Capture NX-D RAW software, which helps reduce these rings.

Nikon’s upcoming 500mm will have similar size and weight savings.

“Despite its 500mm focal length, the lens is small and light enough to use hand-held in a wide variety of situations where a photographer must capture unpredictable and fast-moving subjects, including sporting events and wildlife photography,” Nikon says. 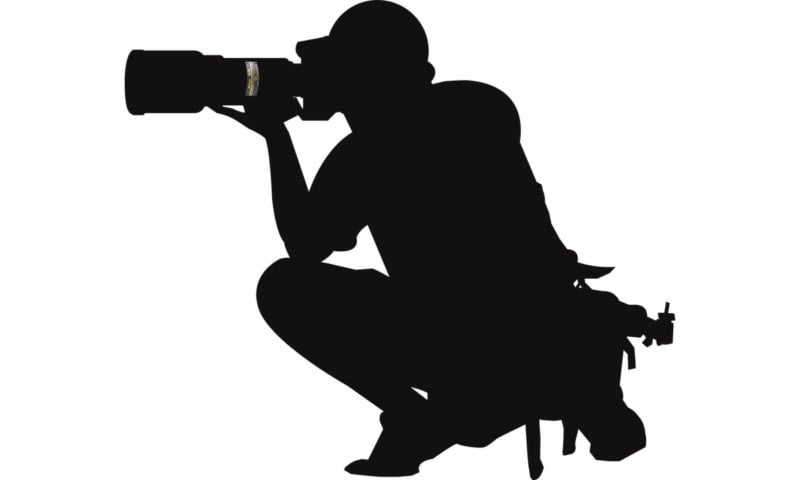 Note: The silhouettes in this article are illustrations and are not indicative of what the upcoming Nikon 500mm will look like.