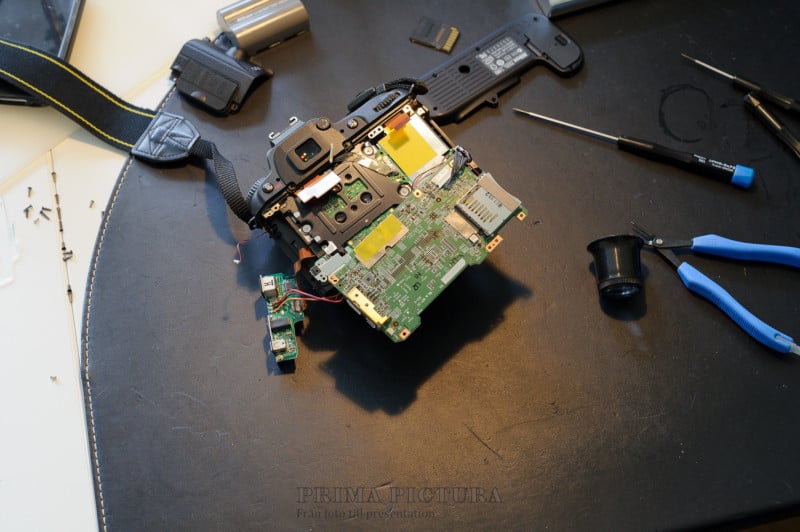 Nikon is shutting down its authorized repair program at the end of March, 2020. According to an email sent to authorized repair shops, and confirmed by Nikon USA, Nikon users in the United States will soon have to rely exclusively on Nikon itself for any repairs that require special parts, tools, or training—that is: almost all repairs.

iFixit broke the news last night, after obtaining the official Nikon notification email that was sent to authorized repair shops. According to that email, access to parts, training, and other resources will be cut off on March 31st, 2020, leaving the 12 remaining Nikon authorized repair shops high and dry, and forcing Nikon users in the United States to rely on Nikon’s official repair centers in Los Angeles, CA and Melville, New York.

Speaking with iFixit, Nikon confirmed that the news was accurate, and provided a statement promising that “we remain committed to providing the best product support and repair services to our customers.” 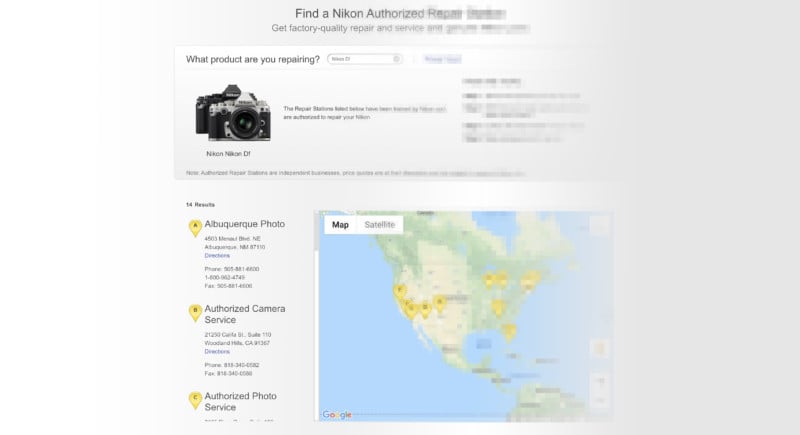 As iFixit points out, Nikon stopped selling parts to independent repair shops in 2012, citing the usual suspects: cameras are getting too complex, they require specialized tools, and independent repair shops can’t guarantee the standard of quality that Nikon demands. They assured customers that they would still have plenty of access to appropriate repair, but through authorized shops.

Today’s news will reduce the number of viable options down to two, on either side of the United States, and will leave formerly-authorized repair shops struggling to compete once parts and training are cut off. On the “bright” side, it will likely net Nikon USA a bit more revenue from repairs, which the company’s camera division could desperately use as it tries to “justify its existence” as a business in the broader Nikon portfolio.

We’ve reached out to Nikon USA for further comment, and will update this story if and when we hear back.

(via iFixit via Gizmodo)