Olympus Made This Video to Celebrate Its 100th Anniversary

Olympus turns 100 years old this year, and to celebrate the milestone, the company has just released this 6.5-minute mini-documentary dedicated to the history and evolution of its camera and imaging business.

Olympus was founded in Tokyo, Japan, back on October 12th, 1919, by a man named Takeshi Yamashita. Originally called Takachiho Seisakusho, the company was focused on making microscopes for the domestic market.

17 years after it was founded, Olympus launched its first camera: the Semi-Olympus 1.

In 1959, Olympus launched the PEN, a groundbreaking half-frame film camera. 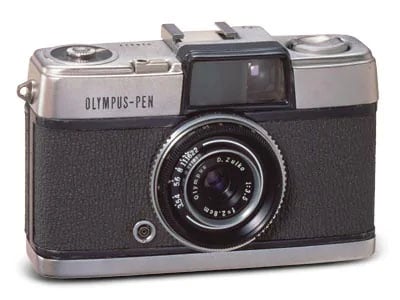 In 1972, Olympus launched the OM-1, a lightweight and compact SLR that challenged heavier and bulkier SLRs on the market. 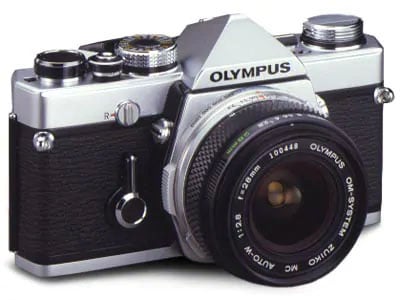 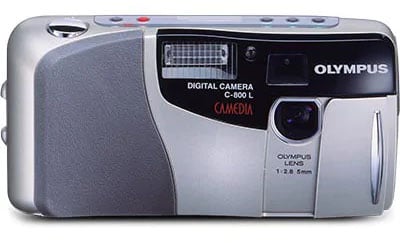 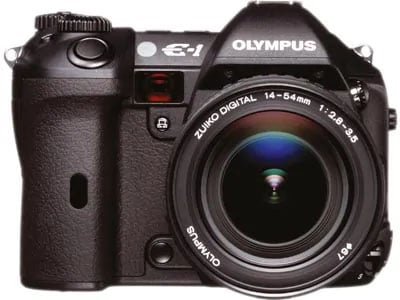 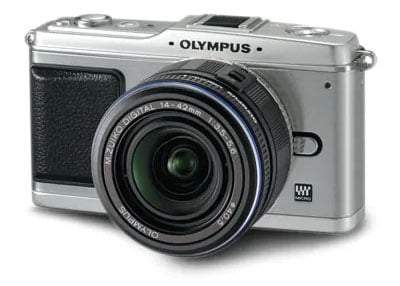 The company was renamed to “Olympus Corporation” in 2003, and today its business has three main branches: Medical, Imaging, and Scientific Solutions.

A century after its birth, Olympus now employs roughly 36,000 people across 99 group companies in 36 countries around the world.

Previous Review: Tamron 35-150mm f/2.8-4 is a Portrait Zoom with Endless Flexibility
Next Yes, The Huawei P30 Pro Can Shoot the Milky Way (and Even Meteors)