Digitalofoto Unveils New RGB Tube Lights that You Can Use Underwater

Chinese smartphone makers Oppo and Xiaomi both teased under-screen selfie cameras earlier this month, but Oppo just beat Xiaomi to the punch in officially announcing and demonstrating it.

Rather than use a notch cut out from the display for a camera, reducing the available screen real estate, Oppo’s new camera is found behind the display itself, allowing 100% of the front surface to be used for the screen. 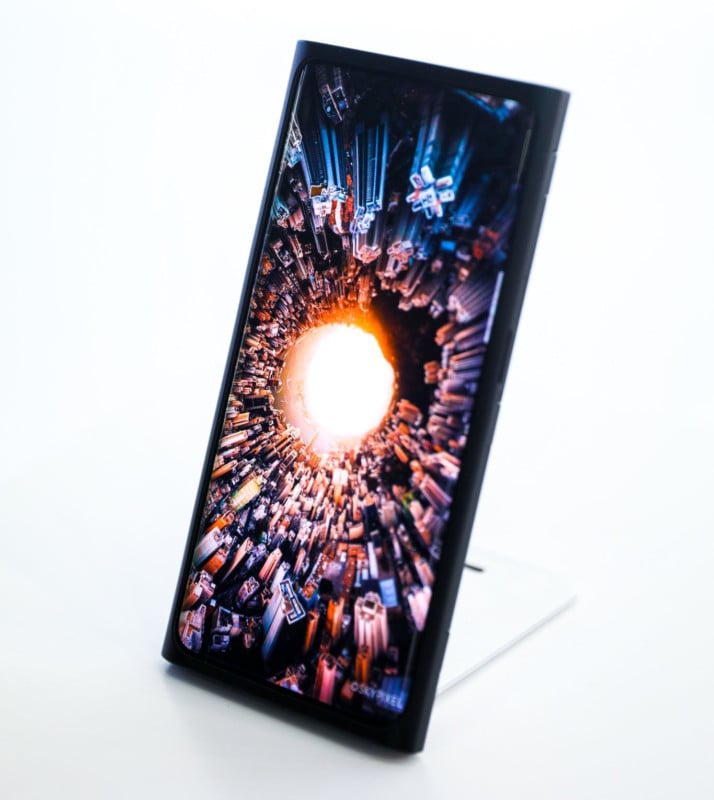 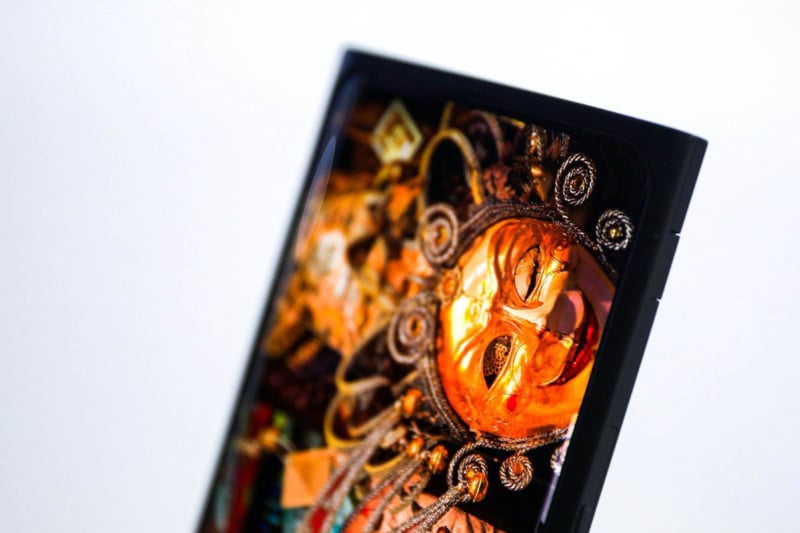 When the camera is activated, the top portion of the display goes dark, allowing the camera to do its job.

On display to the public at MWC Shanghai, Oppo’s Under-screen Camera (USC) uses a special transparent material with a redesigned pixel structure that allows light to pass through and hit the camera, which features a large sensor and wide aperture for maximum light-gathering abilities. 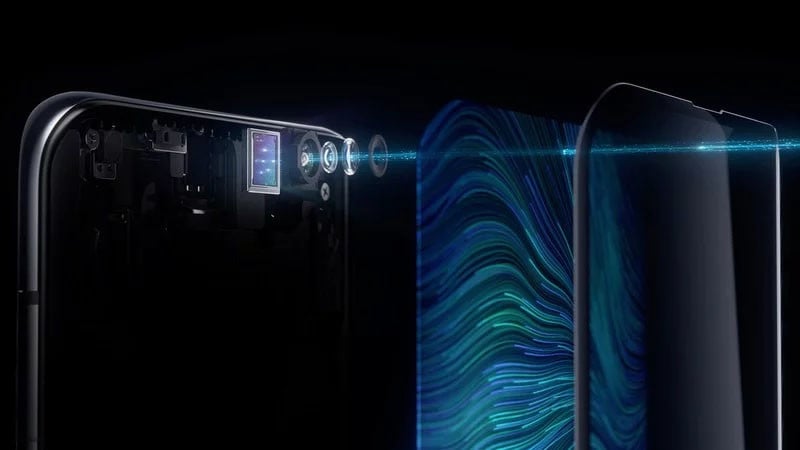 While placing a display in front of a camera rather than a fully-transparent piece of glass will inevitably reduce image quality by introducing haze, glare, and color casts, Oppo has created algorithms to counteract those things in software, resulting in photos that Oppo claims are “on par with mainstream devices.”

Oppo hasn’t given an exact date on which its Under-screen Camera will be launched in a smartphone, but the company says it’ll arrive “in the near future.”

(via Oppo via The Verge)

A couple of months ago, automotive photographer Jack Schroeder and model Britni Sumida filed a ...