Samsung Galaxy A9 is the First Quad-Camera Phone

First, there was the megapixel war. Next up: the camera count wars. Less than a month after unveiling the world’s first triple-camera smartphone in the Galaxy A7, Samsung has just announced the new Galaxy A9 as the world’s first quad-camera phone.

That’s right: there are four separate cameras on the back of the camera for capturing different types of photos. 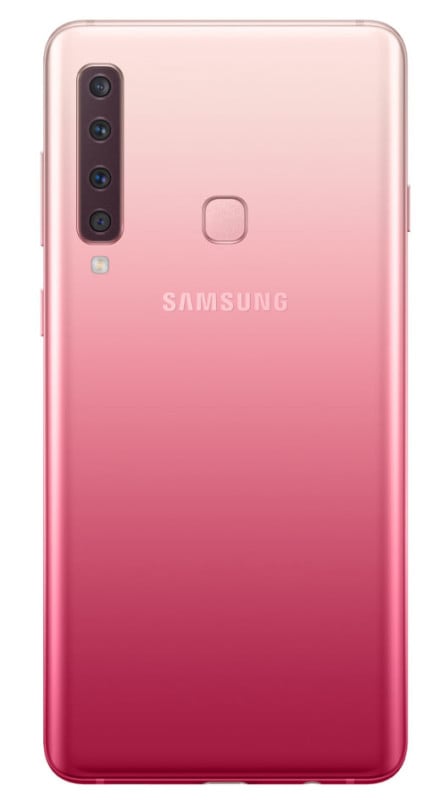 “With four lenses, experience even more ways to unleash your creativity and capture, create and share stunning images,” Samsung says. 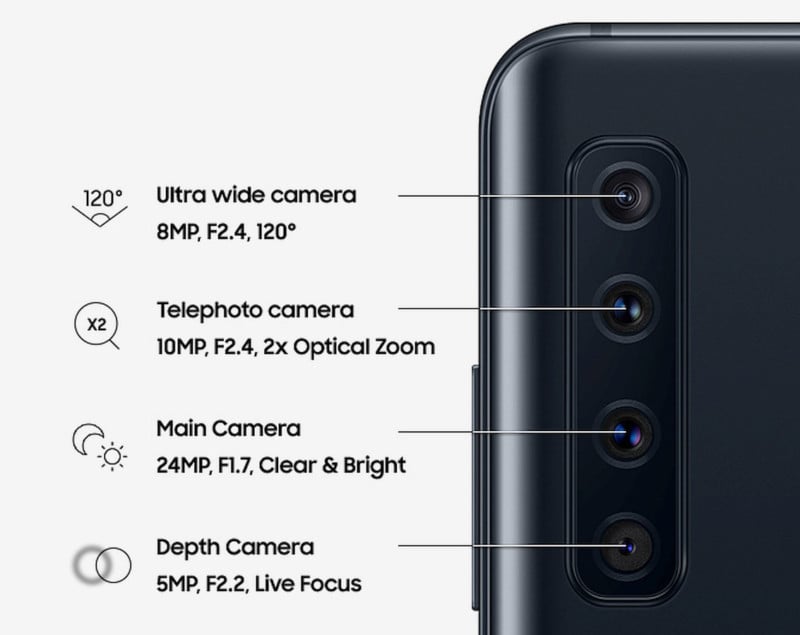 Assisting the cameras is a new AI-powered Scene Optimizer that uses Scene Recognition to understand what you’re photographing and adjust your settings for an optimal capture.

Other specs and features of the Galaxy A9 include a 3,800mAh battery, 128GB onboard storage, 512GB expandable storage, a 6.3-inch Full HD+ AMOLED display, an Octa Core processor, up to 8GB RAM, and Android 8.0 Oreo. 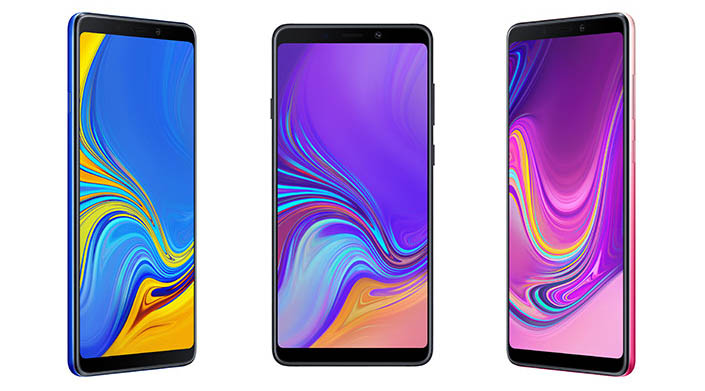 The Samsung Galaxy A9 will be available in the UK for £549 (~$724) in Caviar Black, Lemonade Blue, and Bubblegum Pink starting in November 2018. No word yet on pricing or availability for the US market.

Previous Insta360 ONE X is a 5.7K 360° Action Cam with ‘Impossible’ Stabilization
Next From Lighting Test to Album Cover: The Tale of a Photo in the Social Media Age