My name is Timmy Smalls, and I’m a photographer based in Melbourne. I recently traveled to the south island of New Zealand for a week with only a 50mm lens, trying to capture the grand and intimate landscapes.

My photography peers thought I was mad. I thought I was mad, taking just a 50mm lens and one camera to the south island of New Zealand for a week. The rules were simple: attempt to make compelling photographs with a 50mm lens using any creative methods I could conjure up. Panos, single frames, cropping in post, long exposures and filters were used, but only one lens.

My itinerary included Queenstown and the surrounding grand mountain-scapes followed by Milford Sound with its utter incredible, king of the world, spectacular life-changing scenery. Could a 50mm lens, with its “boring and uninspiring” focal length live up to the big time landscapes of New Zealand?

My trip to the south island of New Zealand had been planned for about 6 months. The initial idea was to hike the famous four-day Milford Track. However, two weeks leading up to the journey, my girlfriend’s knees became injured to the point of being unable to walk for extended periods. We had to cancel the trek, but this opened up a different holiday: the sightseeing type from a hire car!

Throughout 2017 I had been slowly investing in a lightweight camera system specifically for this hike. I found a great deal on a Sony A6000, then over time, bought a Samyang 12mm f/2.0 and eventually the kit zoom lens. This would be my go-to choice for travel and hiking, weighing over 5 times less than the equivalent of my Canon gear.

After realizing I didn’t need a lightweight camera system for hiking, I decided to take my Canon 5D Mark III. I knew the controls like the back of my hand and the weatherproofing was also a factor for the wet Southland climate (Milford Sound on its own had 7 meters of rain last year). Instead of taking my 16-35mm and 70-200mm, I would settle on the trusty 50mm.

Yes, I can picture you shaking your head. Why on earth would I take just a 50mm lens to New Zealand? After being less than inspired with photography lately, I needed a challenge. That challenge was to only use the 50mm lens, while trying to capture the dramatic and intimate landscapes of southern New Zealand in a new light, so to speak. 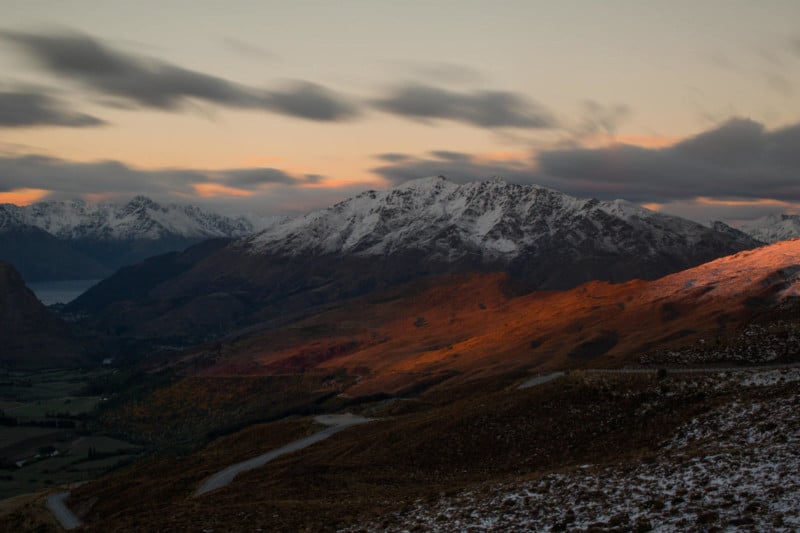 I had not been this excited about photography since I can remember. The 50mm lens challenge reignited a creative spark inside me that was severely missed. This challenge was also a great opportunity to feel the 50mm focal length again. For weddings, I mainly shoot with the 35mm/70-200mm combo, so I know what to expect. Whereas the 50mm lens was unfamiliar ground after not having owned one for quite a few years. 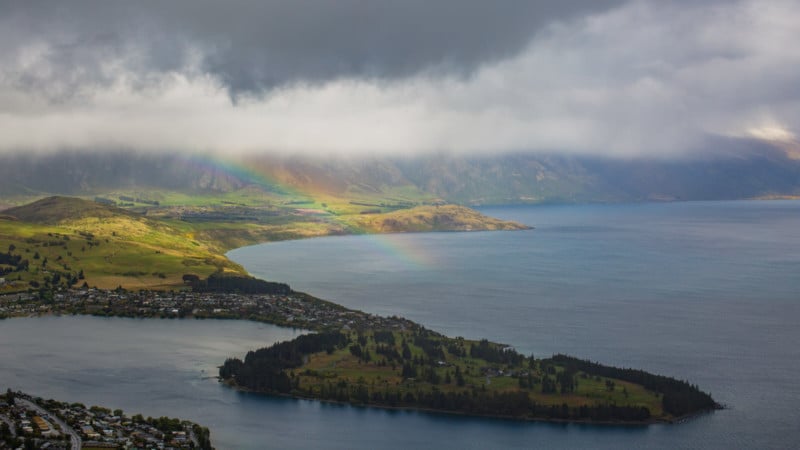 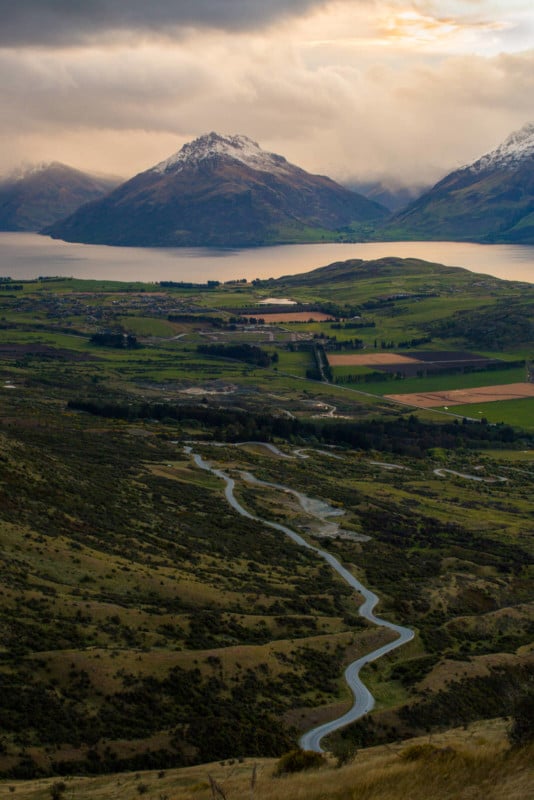 Initially, it was quite difficult to compose a photograph. The 50mm focal length is quite mundane. You cannot rely on distortion from a wide angle lens or the beautiful compression from a telephoto. All you can rely on is filling the frame with something interesting. 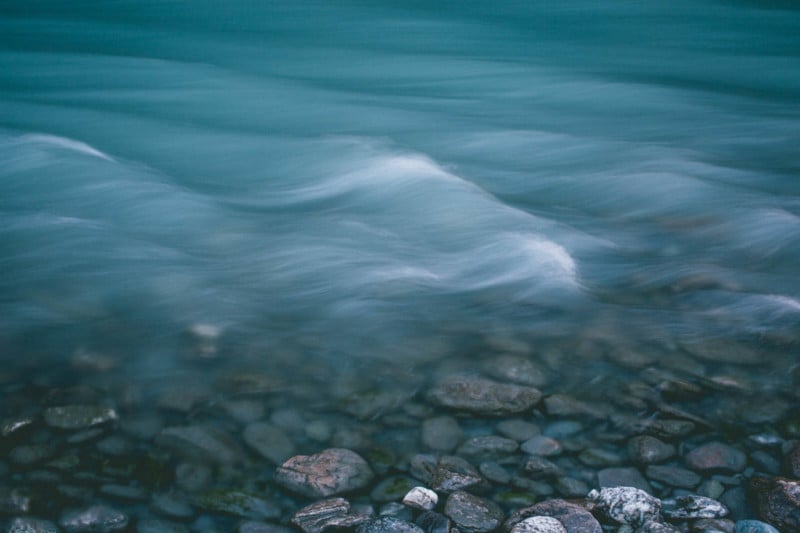 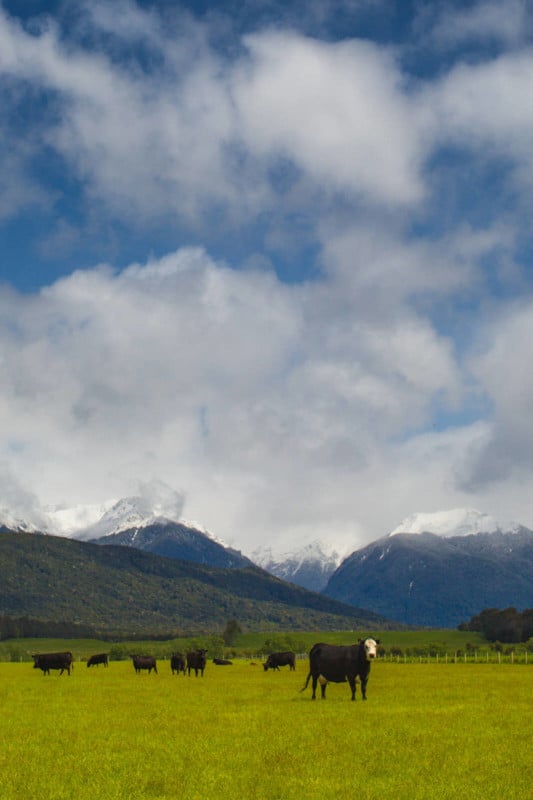 After shooting with the 50mm lens for a week, I came to the conclusion that it’s actually a great lens for landscape photography. The focal length just feels natural and therefore feels just right. It feels like you’re right there, looking with your own eyes. Close enough to see the details, but wide enough to feel the bigger picture. 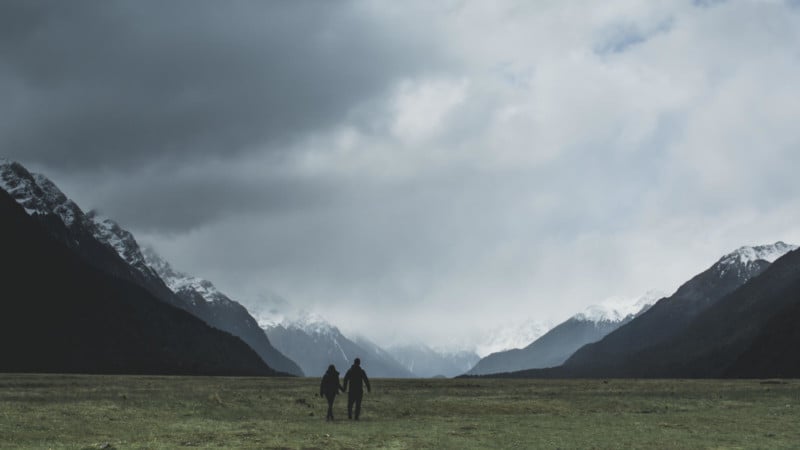 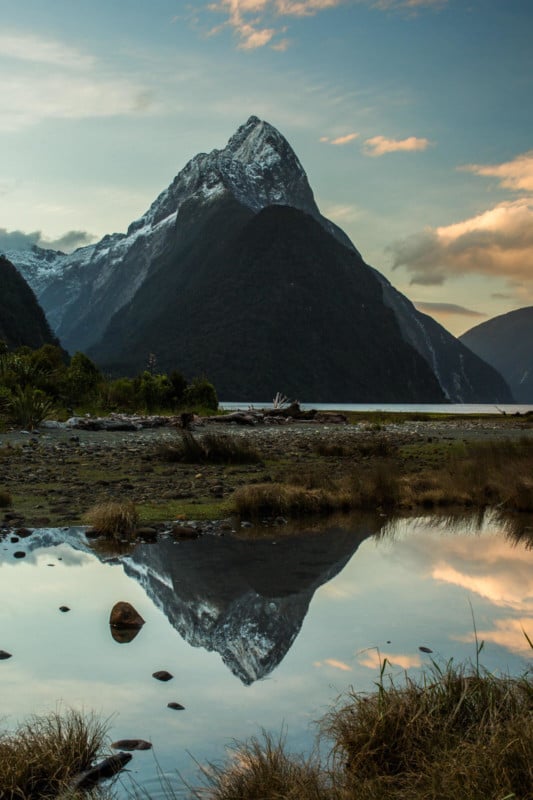 Having one focal length also eliminates any wasted time changing lenses or umming and ahhhh-ing about what lens to actually use. You simply pull your camera out and compose a photograph. It’s quite liberating and something I would definitely recommend to any photographer down in the dumps with no inspiration. 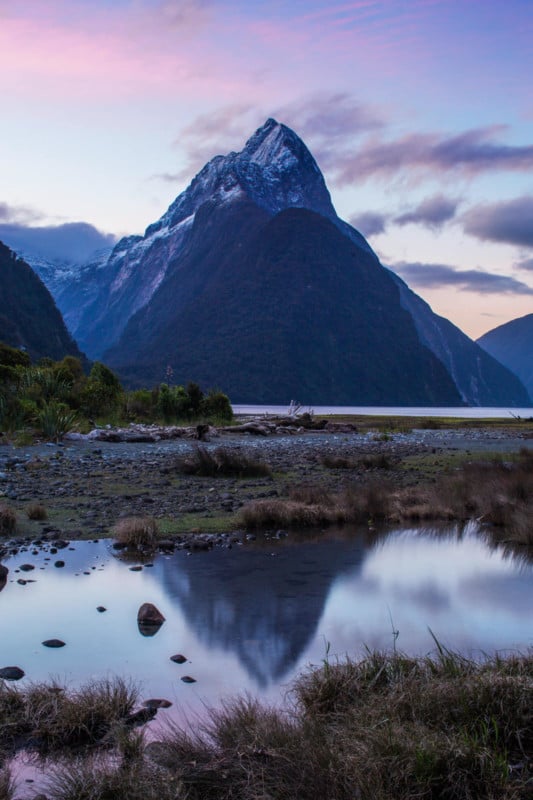 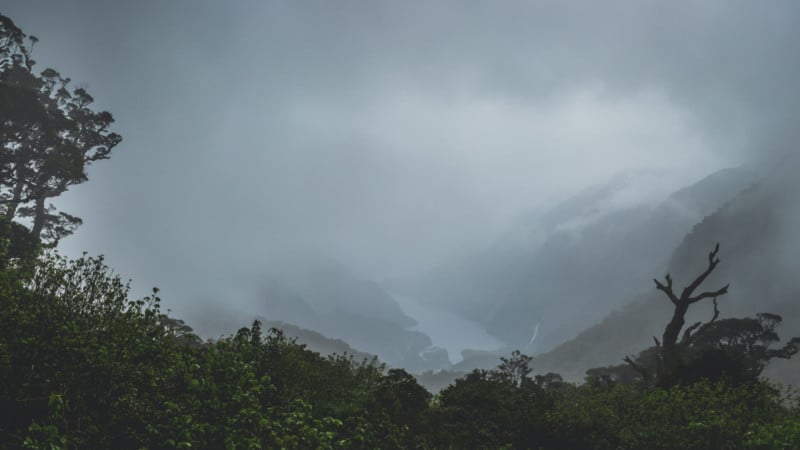 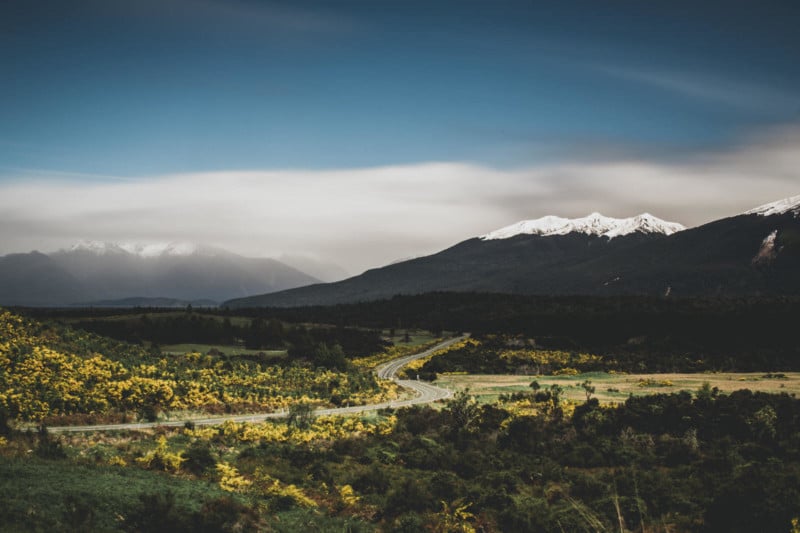 About the author: Timmy Smalls is a wedding photographer based in Melbourne, Australia. The opinions expressed in this article are solely those of the author. You can find more of his work on his website, Facebook, and Instagram. This article was also published here.

Previous This is What the Moon Looks Like with a Ginormous Camera Lens
Next The Nik Collection is No Longer Free, But It’s Alive