Opinion: A Used Canon 5D Mark II is the Best Camera for Beginners

If you have a fast and expensive lens, it may feel like a waste to shoot portraits stopped down to f/8, f/11, or f/16. But in this 20-minute video, photographer Miguel Quiles explains why he often opts to shoot stopped down instead of wide open for increased depth of field and finer details and textures.

After introducing the basic concepts of aperture and depth of field, Quiles shoots some example photos to show how your choice of aperture affects your depth of field. He shot three photos of the same model at different apertures. Gear-wise, Quiles used the Sony FE 85mm F1.4 GM lens from 4 feet and then backed up to 5.7 feet and shot portraits with the same framing using a Sony FE 85mm F1.4 GM lens at 150mm. 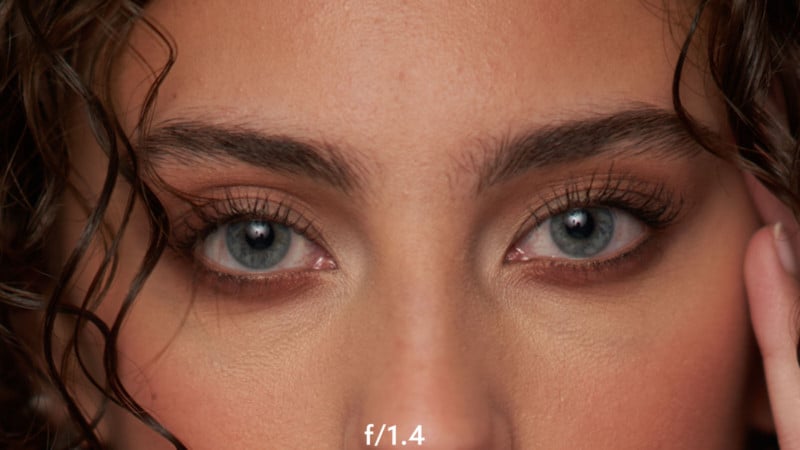 While the eyes are in focus, the nose and hairs of the subject have fallen out of focus. 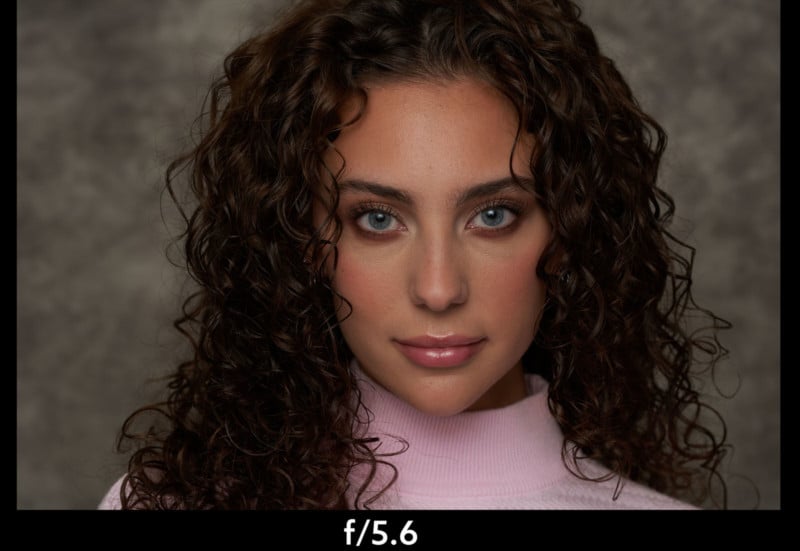 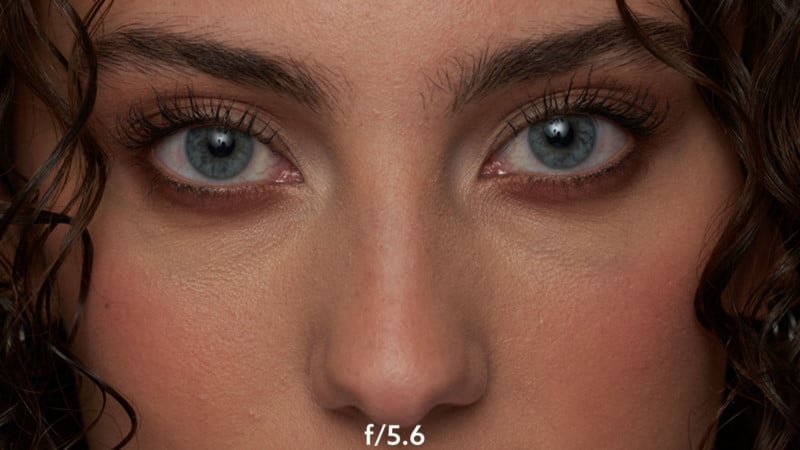 The nose comes into focus and more of the hair is in focus, though other parts of the hair are still out of focus. 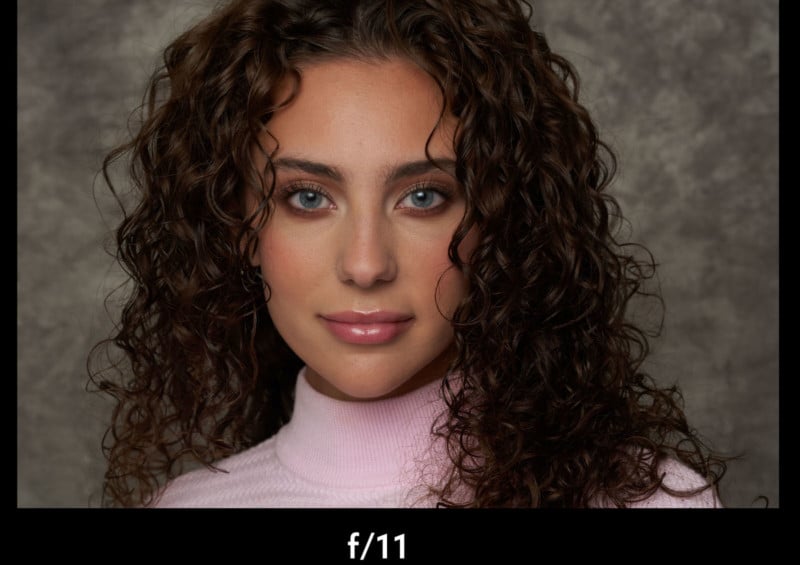 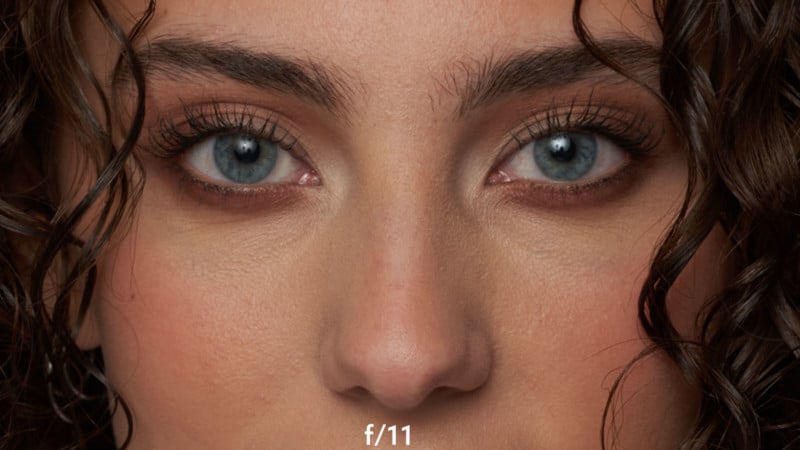 The majority of the face is in sharp, detailed focus. Even if your subject is slightly turned, both their eyes can be in focus. 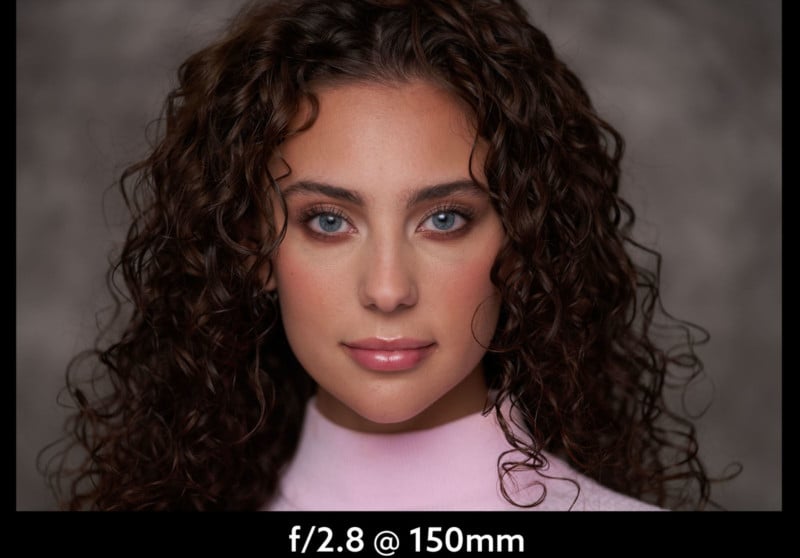 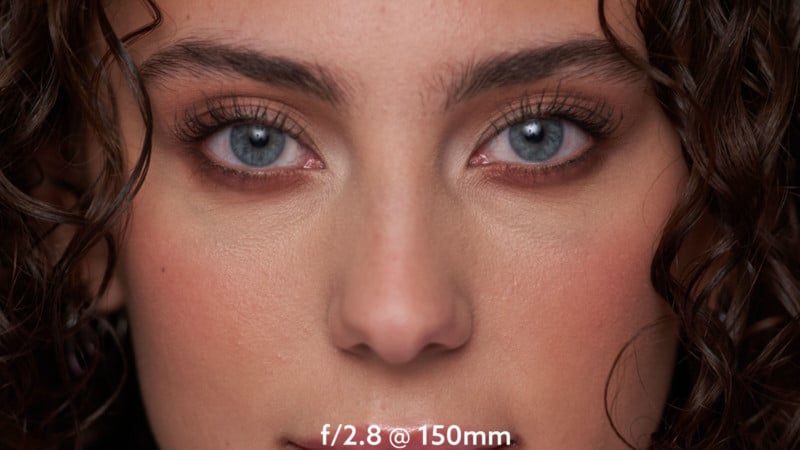 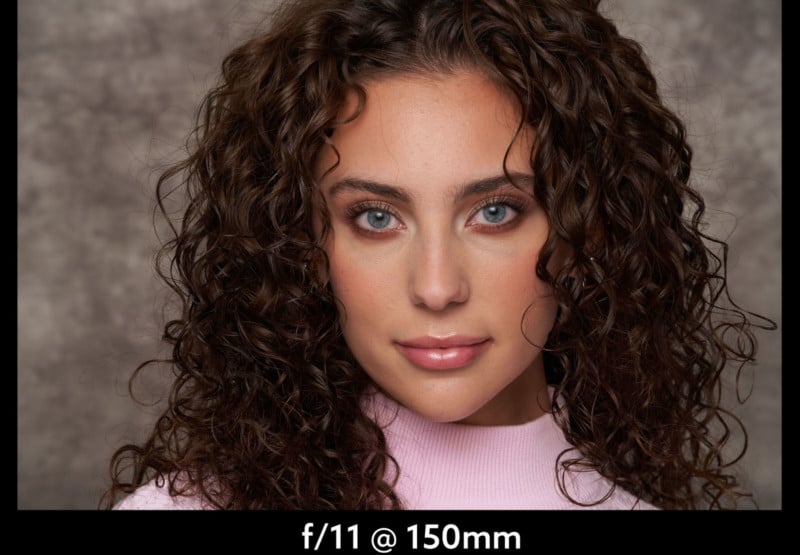 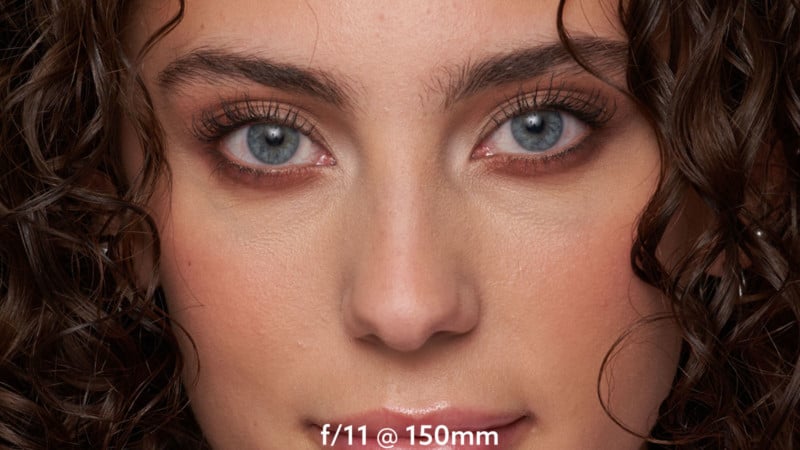 Quiles’ point is that while it may be trendy these days to shoot portraits wide open for a “pro” shallow-depth-of-field look, many types of portraits and jobs will benefit from stopping down to capture more sharpness and detail in a wider depth of field.

“[This is] why portrait photographers should consider ditching the idea that just because they have a lens that opens up to f/1.4 doesn’t mean that all their portraits should be at that setting,” Quiles tells PetaPixel.

P.S. As he mentions in this video, Quiles previously made a shorter 6-minute video with Adorama on shooting portraits wide open versus stopped down:

During the a7S III announcement, Sony made much of the heat dissipation technology that allegedly ...