Hofstaetter started out by using his country’s equivalent of craigslist to hunt for and purchase a nearly 100-year-old camera that would be suitable for his project. The one he purchased came with a 250mm f/3.5 lens.

Hofstaetter then modeled out a custom plate holder on his iPad and used 3D printing to craft the part over 8 hours. Finally, he had to 3D print a hot shoe for a wireless flash trigger that would fire when the camera’s shutter is triggered.

“Even these are small plates, I had to use sometimes 6000-7000 Watts of Hensel strobe power to get enough light through the gridded softbox,” Hofstaetter writes.

The finished camera and lighting setup was exactly what Hofstaetter was aiming for. It allows him to get more creative with his wet plate portraiture — shooting things like double exposures, for example. 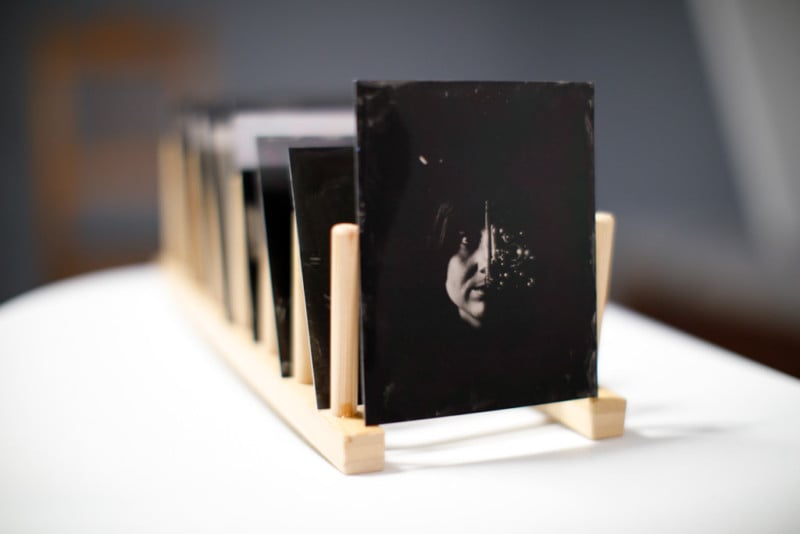 Here are a few of the steampunk-themed double-exposure portraits Hofstaetter created to try out his camera: 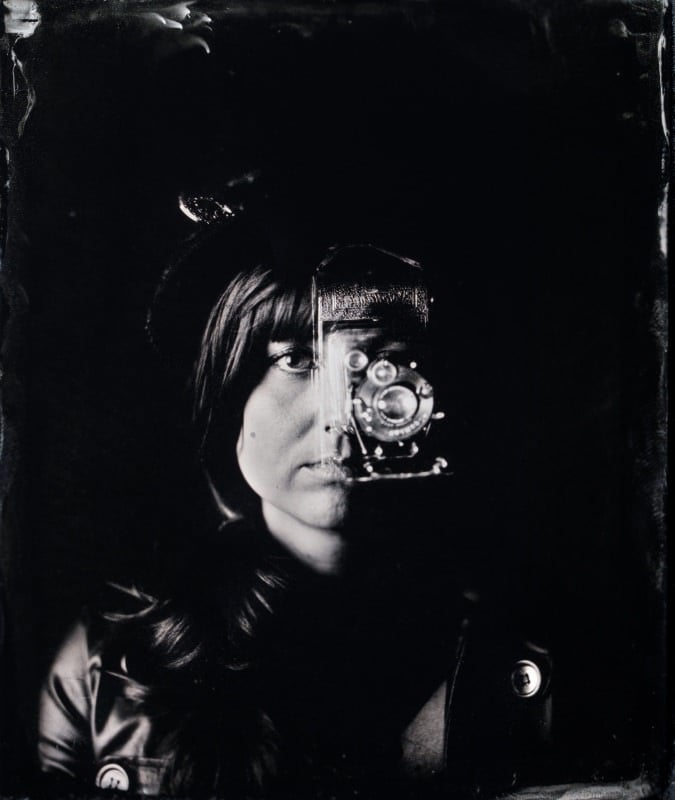 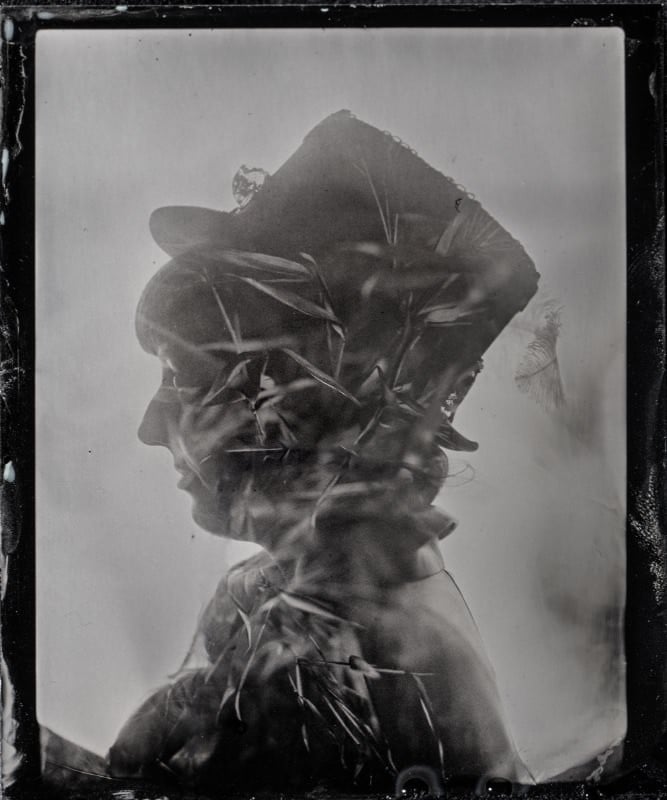 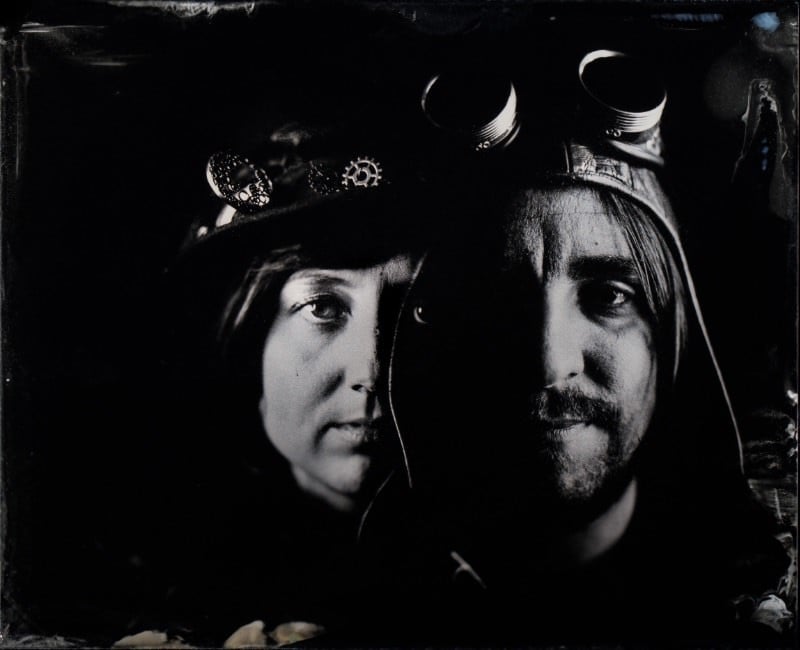 “But the camera is really heavy, so if you shoot a lot of plates in a row it’s very exhausting,” Hofstaetter says. Focusing through the mirror is also a challenge when using the camera handheld — Hofstaetter constantly held his breath during the shoot to keep the camera as steady as possible.

Here’s an 11-minute video in which Hofstaetter walks through the entire experience of doing this project:

(via Markus Hofstaetter via DPReview)

In the middle of April, Netflix quietly uploaded the Platon episode of its excellent 2017 ...