Sony is Not Going to be at PhotoPlus Expo 2019

PhotoPlus 2019 is only a month and a half away, meaning the exhibitor list and floor plan should be all-but-finalized. Which is why it was shocking to discover that there is no Sony booth on the floor plan, and the company is not listed as an exhibitor either.

The news was spotted by the eagle eyed folks at PhotoRumors, who checked the official PhotoPlus Expo website yesterday, and found Sony conspicuously absent. The current exhibitor list shows all of the typical names—Canon, Nikon, Olympus, Fujifilm and Panasonic will all be in attendance—but no Sony: 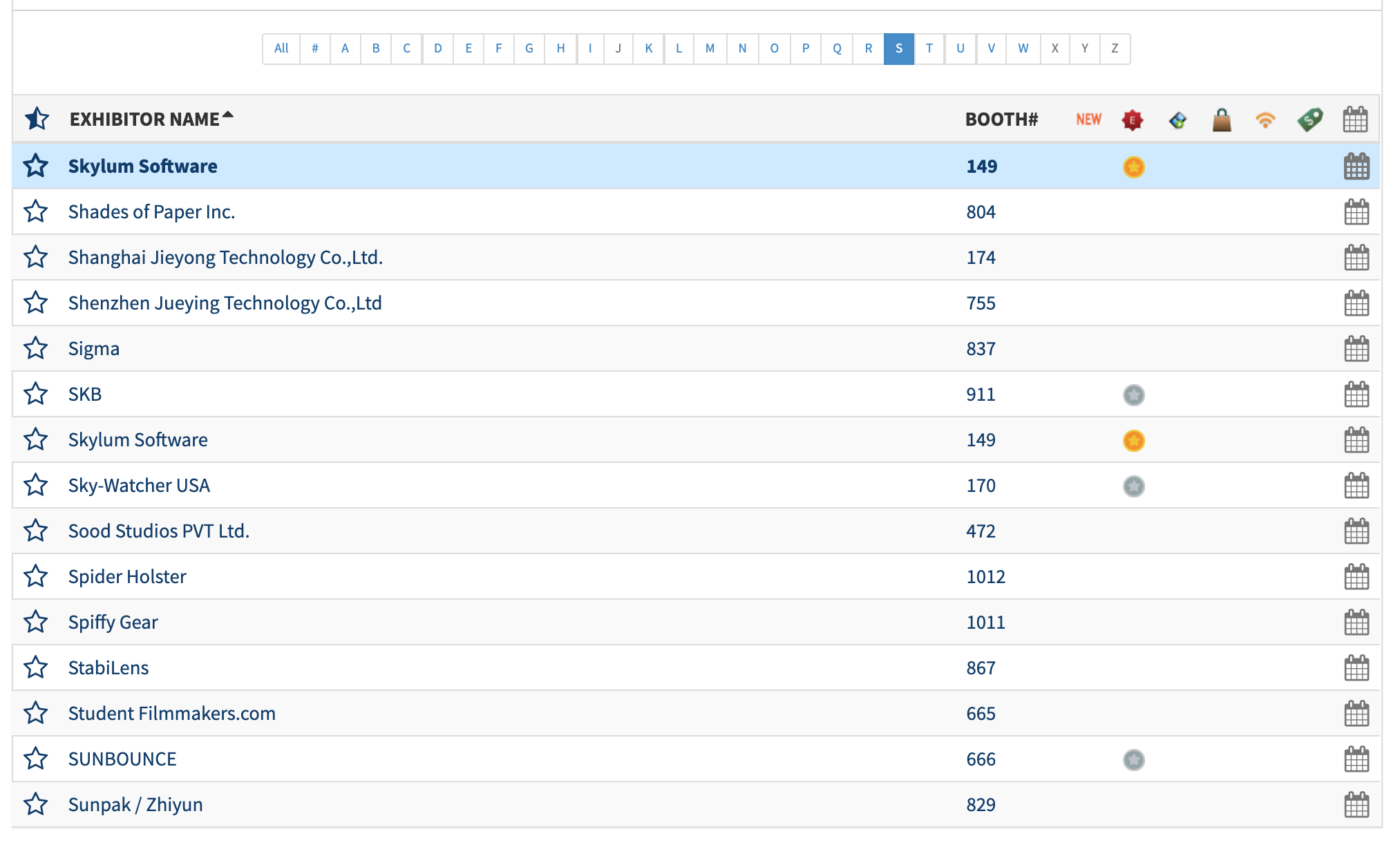 And when you check the floor plan, it’s the same story. Sony had one of the largest booths at the show last year. There’s no sign of them on this year’s floor plan: 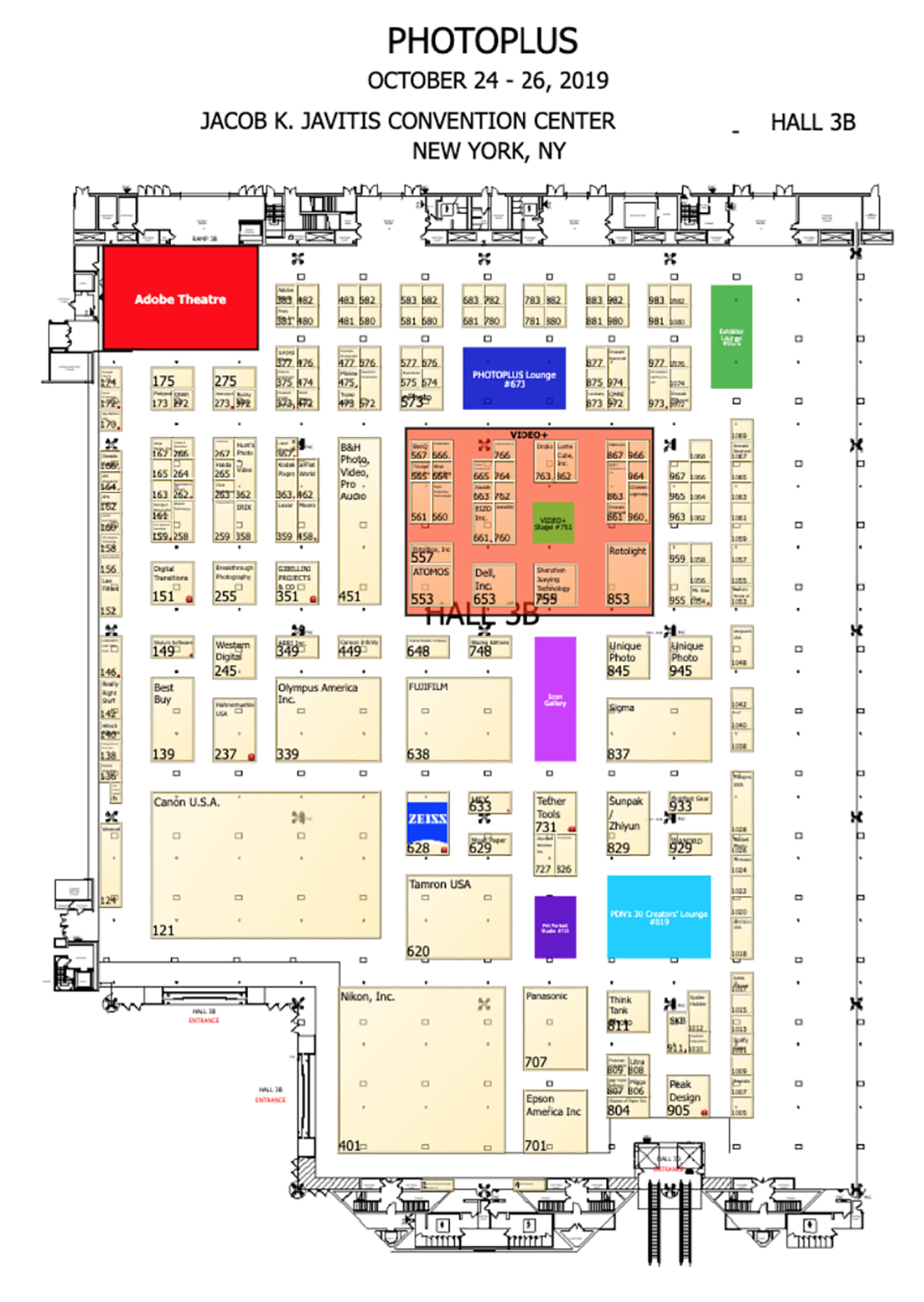 This is particularly strange, since the most recent and reliable rumors have Sony revealing the Sony a9 II in October. It was previously believed that they would be showing the camera off at PhotoPlus Expo, but that obviously is no longer the plan. Regardless, this is a huge hit for the New York-based expo, which may see dwindling attendance numbers as a result of Sony’s absence.

We have reached out to Sony for official comment or confirmation, and will update this post if and when we hear back. PhotoPlus Expo 2019 is scheduled to take place at the Javits Convention Center in New York City from October 24th – 26th.

Previous Leaked GoPro Hero8 Photos and Specs Reveal ‘Media Module’ Accessory
Next PSA: This is Why You Should Always Be Checking Your Camera Strap Anchors