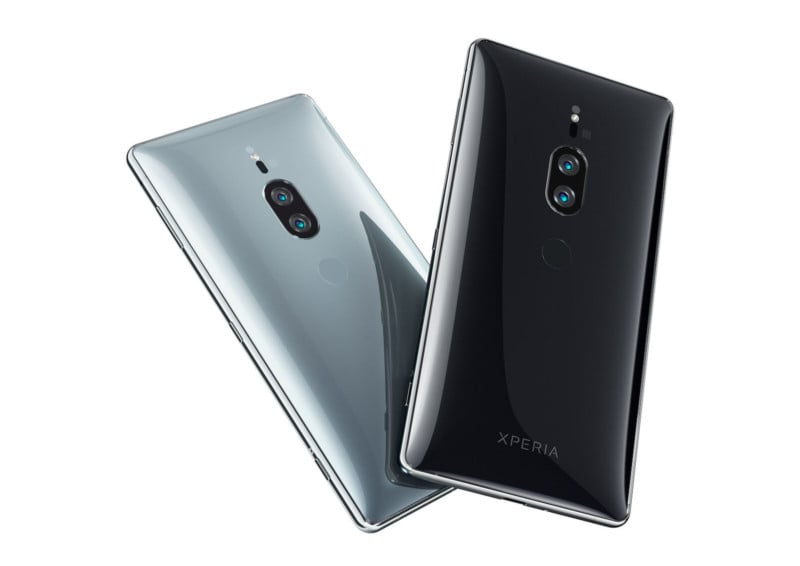 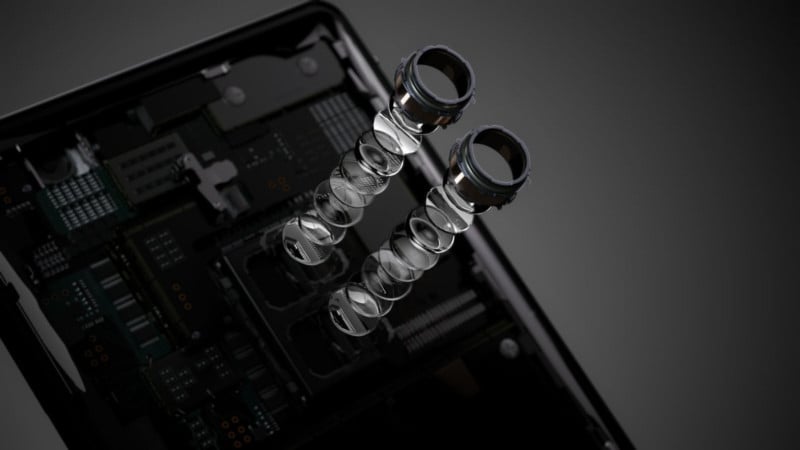 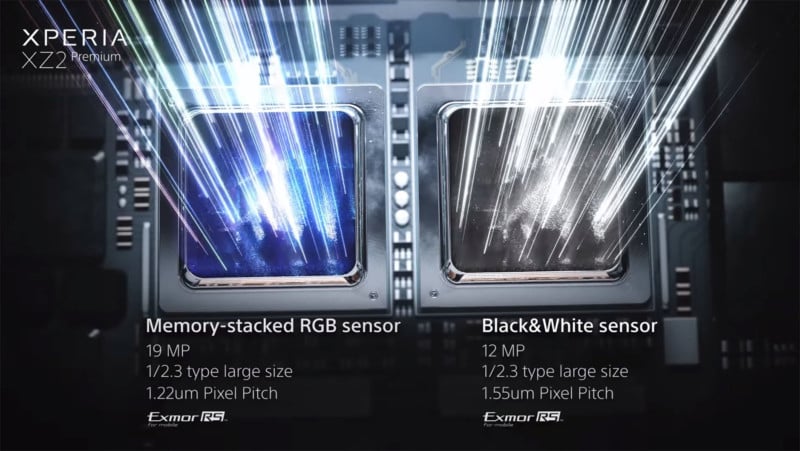 The Xperia XZ2 Premium can shoot video at 12800, the world’s highest sensitivity for video recording in a smartphone. On the still photos side of things, the phone can shoot at a whopping ISO 51200. This enables “ultra low light capture previously only seen in interchangeable lens cameras and with a bright live view-finder,” Sony says. 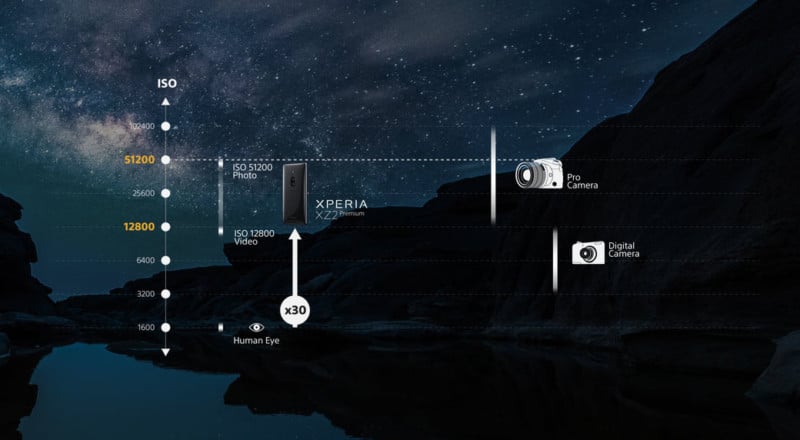 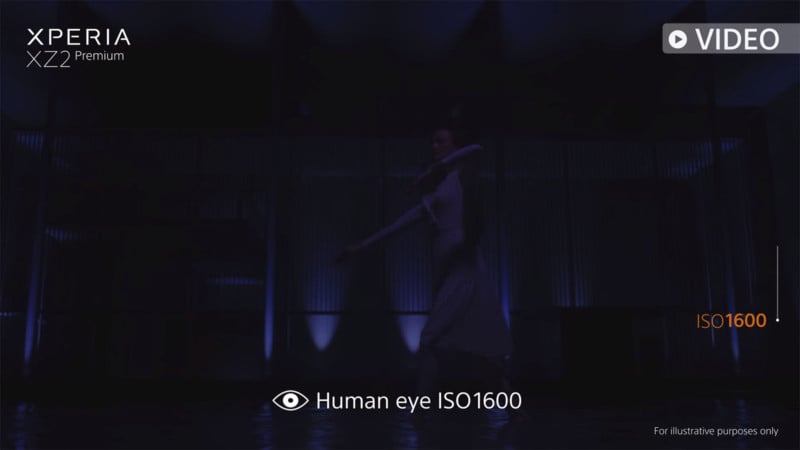 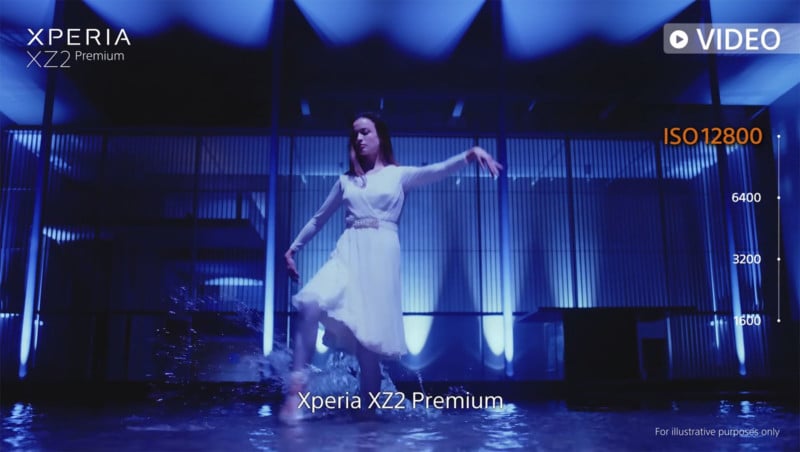 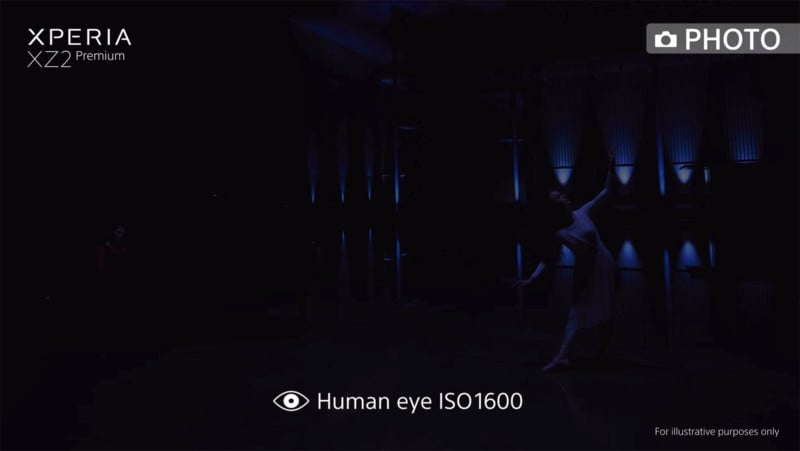 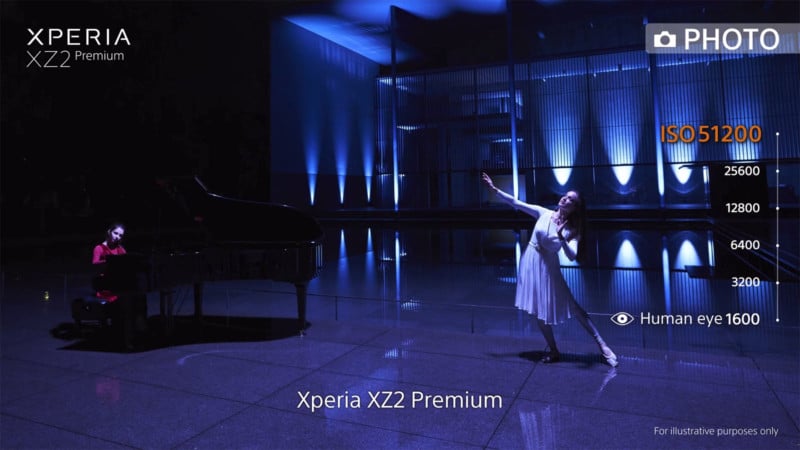 On the back of the Xperia XZ2 Premium is a 5.8-inch 4K HDR display that corresponds to the phone’s 4K HDR movie recording capabilities.

As is popular in dual camera (or dual pixel) smartphones these days, the Xperia XZ2 Premium has a Bokeh mode for shooting portraits with a faux shallow depth of field. 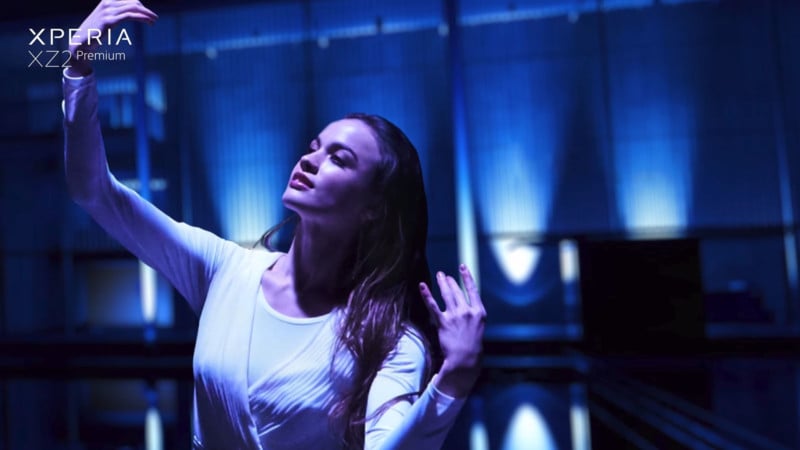 The Sony Xperia XZ2 Premium will be available in Chrome Black and Chrome Silver in the summer of 2018. Pricing and exact availability details have yet to be announced. The standard Xperia XZ2, with a less capable camera, costs $800.