It’s that day of the year again on which fake news is not only acceptable but expected across the world and Web. We’ve rounded up some of the most humorous April Fools’ Day jokes from the world of photography for your enjoyment.

Jared Polin shares the latest news from the industry, including Sony announcing the a7S III, Fuji going full frame, and Nikon adding a second card slot to the Z6 and Z7 via a grip.

Nikon Rumors reports on Nikon gearing up to release a new instant camera “that will destroy everything available on the market today in terms of image quality.” 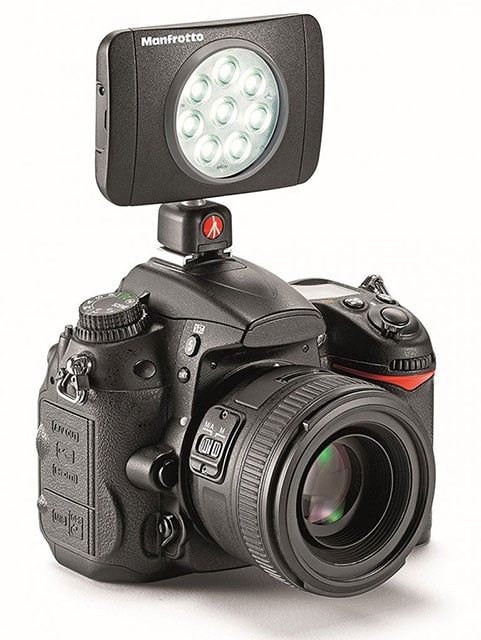 Nikon Rumors also reports that Nikon is gearing up to launch an APS-C DSLR camera that’s designed for left-handed photographers.

Mathieu Stern announces the Vintalens kit, which helps you turn your expensive modern lens into a vintage hipster one.

Surreal Innovations has announced Vérité, the world’s first 16K Very Real Reality headset. It helps you see your surroundings as you would in real life. 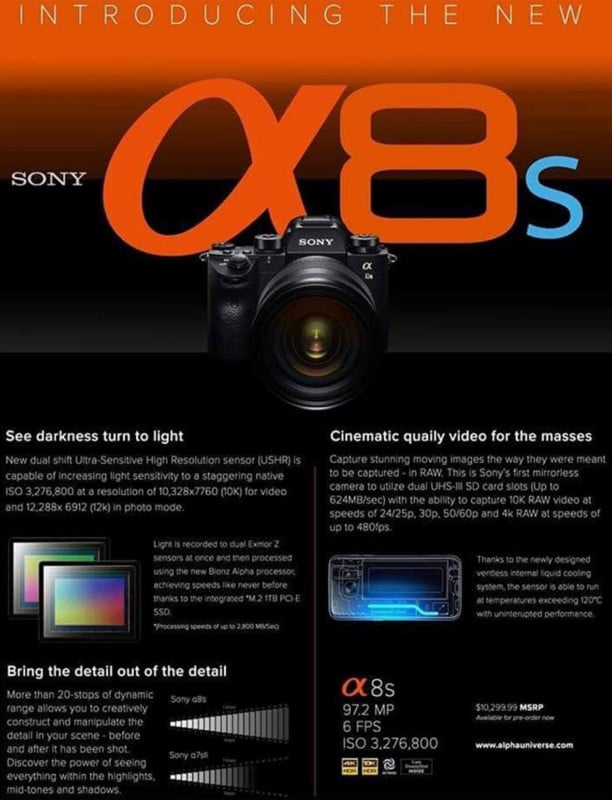 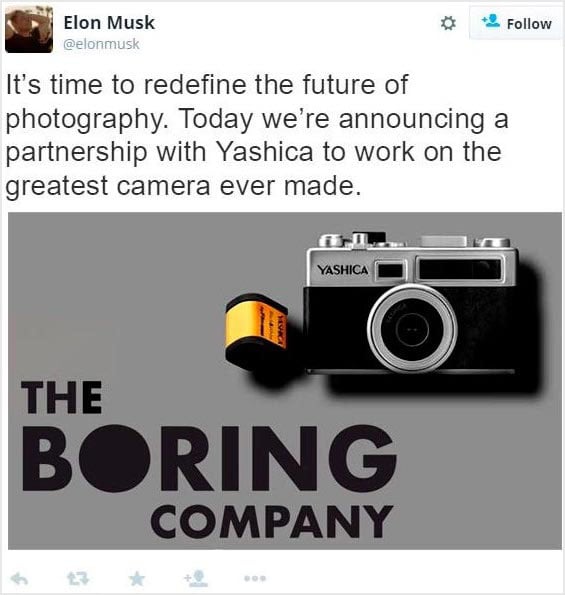 Photo Rumors reports that billionaire Elon Musk is partnering with Yashica to work on the Y35, “the greatest camera ever made.” 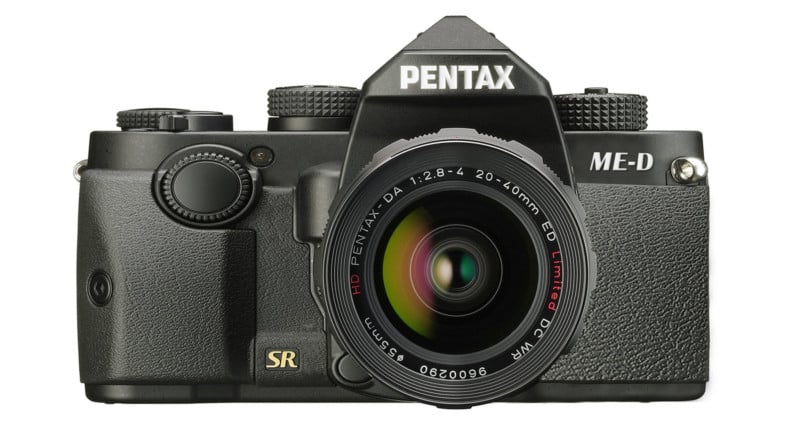 Ricoh Imaging UK just announced the Pentax ME-D, a digital tribute to the Pentax ME from 1976. (via Pentax Rumors). 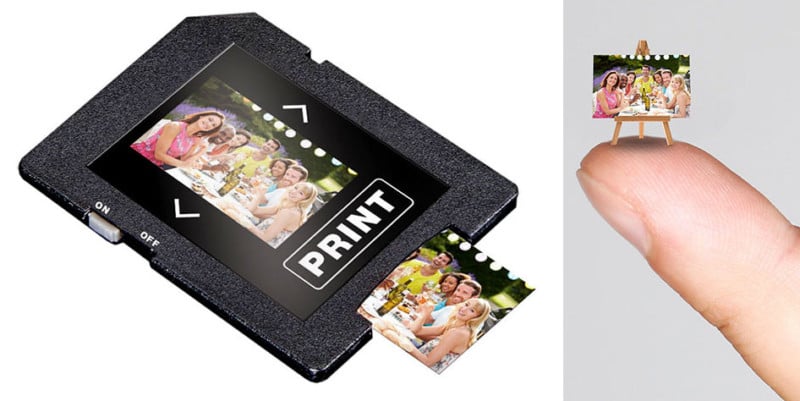 P.S. We’ll be continually updating this post with more jokes as we come across them. Feel free to let us know of any good ones that deserve a spot!

Previous Drone vs DSLR: Shooting the Milky Way
Next Sony Made a 100MP and 6K Full-Frame Sensor for Consumer Cameras

Computer scientist Russell A. Kirsch, the inventor of the pixel and an undisputed pioneer of ...