The Efficiency of the Godox/Flashpoint AC Adapter

When I initially began to integrate the Flashpoint XPLOR H1200 into my workflow, HSS, portability, and the long-lasting lithium batteries were key factors in my decision to switch from Broncolor to Flashpoint/Godox. With the release of the AD600 PRO earlier this year, I began to add more units, enough to be able to light for any conceivable studio or location requirements.

Note: There are photos below that may not be work friendly.

I may use as many as 20 lights for a setup, or just one, but for sure I like to always have a good number of spares available.

On a recent shoot with singer/actress Becky G for the cover of Galore magazine, and another shoot for Vogue, I needed to have various setups ready at once.

I used only a single AD600 PRO inside a modified Broncolor Flooter S for a series of dramatic sky shots in HSS mode, and also a late afternoon pool shot, but I needed 20 units to light a series of colorful, 2000s pop inspired studio shots.

With so many units going at once, keeping track of the lithium batteries proved to be somewhat of a challenge.

Coincidentally, Godox had just released an inexpensive AC adapter for the AD600 PRO at that time. 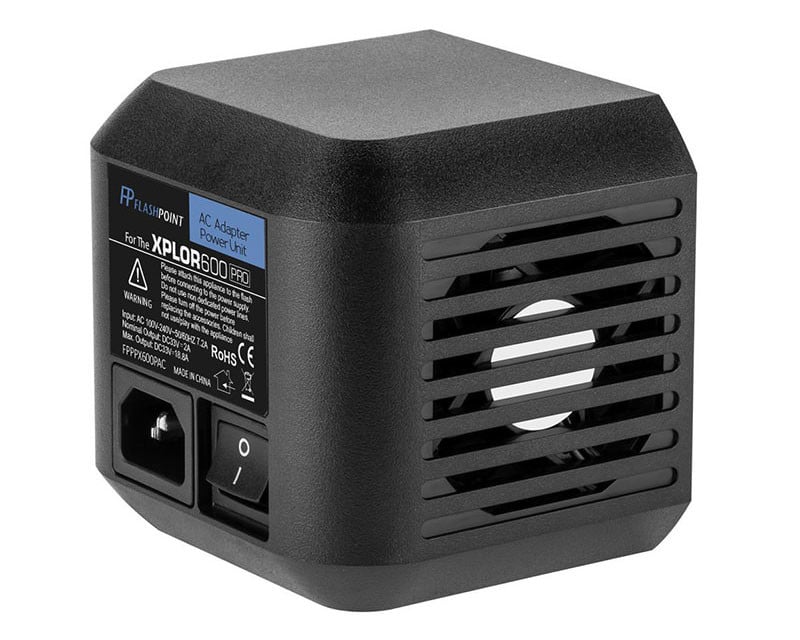 My concern with adding AC adapters was that nobody could tell me reliably how many units could be put on one typical North American breaker.

I guessed that 3 or 4 units would probably max out one circuit. I worried that getting used to working with the AC adapters would limit the great flexibility I appreciated so much with the lithium batteries. Nonetheless, I decided to give the AC adapters a try.

Last week, on a promotional shoot with NBC’s Extra, I shot a series of close up portraits of the program’s co-host, Mark Wright, a British soccer star turned TV personality. 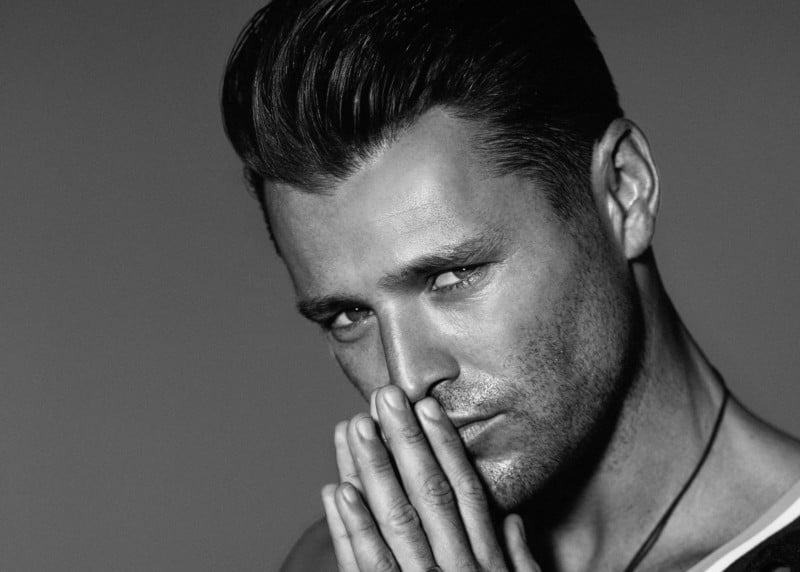 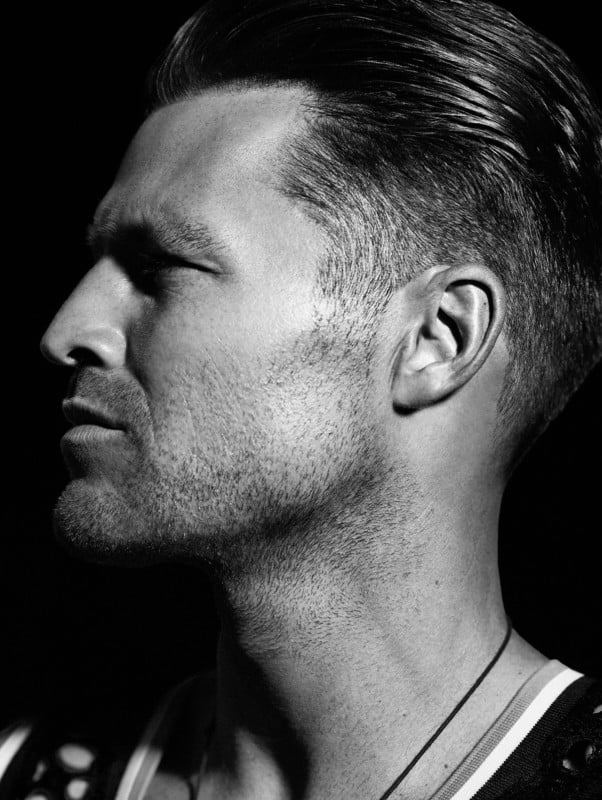 I wanted to be sure to not run out of battery power during the taping of the shoot and decided to use an AC adapter for the first time.

It went well and I appreciated not having to check battery levels constantly.

The next day I became determined to once and forever find out how many units it takes to knock out the breaker! To my utmost surprise, I was able to run 12 Godox/Flashpoint EXPLOR AD600 PRO units at full power in HSS mode off one single circuit! This efficiency of draw is extraordinary and adds a huge benefit for anyone who needs to use multiple units when electrical power is available.

About the author: Markus Klinko is an international fashion/celebrity photographer who has worked with many of today’s most iconic stars of film, music, and fashion. The opinions expressed in this article are solely those of the author. You can find more of Klinko’s work on his website and Instagram.

Image credits: All photographs by MARKUS&KOALA