The Ultra-Portable Godox AD200 Can Overpower the Texas Sun

Smaller than any monolight but more powerful than any speedlight, the Godox AD200 pocket flash (AKA. Flashpoint eVOLV 200) is an intriguing piece of lighting equipment. But can it take on the South Texas sun? Photographer Francisco Hernandez took it out on a portrait shoot to find out.

Hernandez already put the AD200 through its paces during golden hour and blue hour, but he wanted to see just how far he could push this powerful little pocket flash.

Overwhelming the sun (and the South Texas sun no less) is no small task—something most speedlights would struggle with. So can the AD200, which is no bigger than a speedlight, do what its less powerful brethren can’t? Let’s find out.

Here are some of the portraits Hernandez captured out on the town with model Alondra: 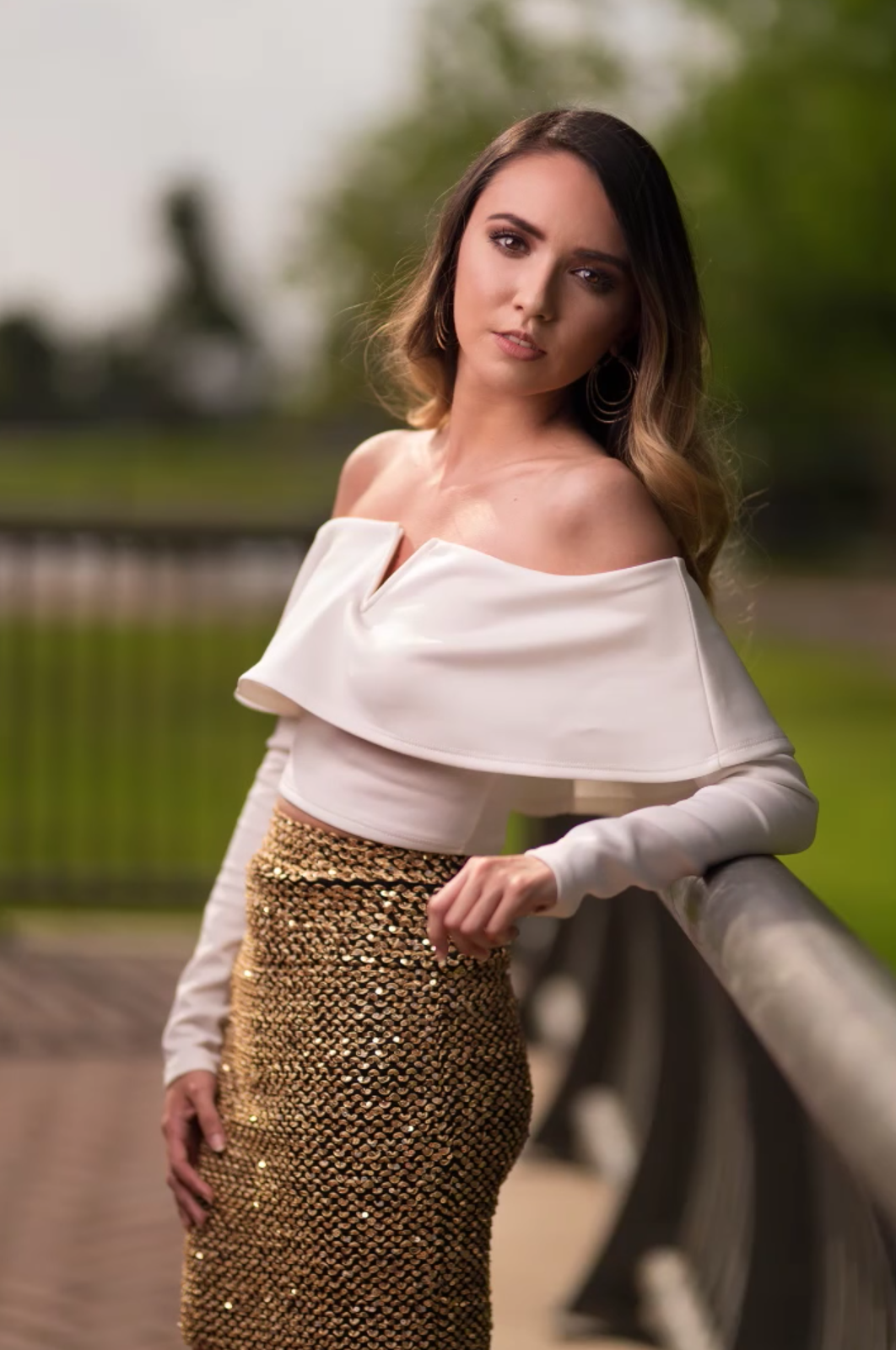 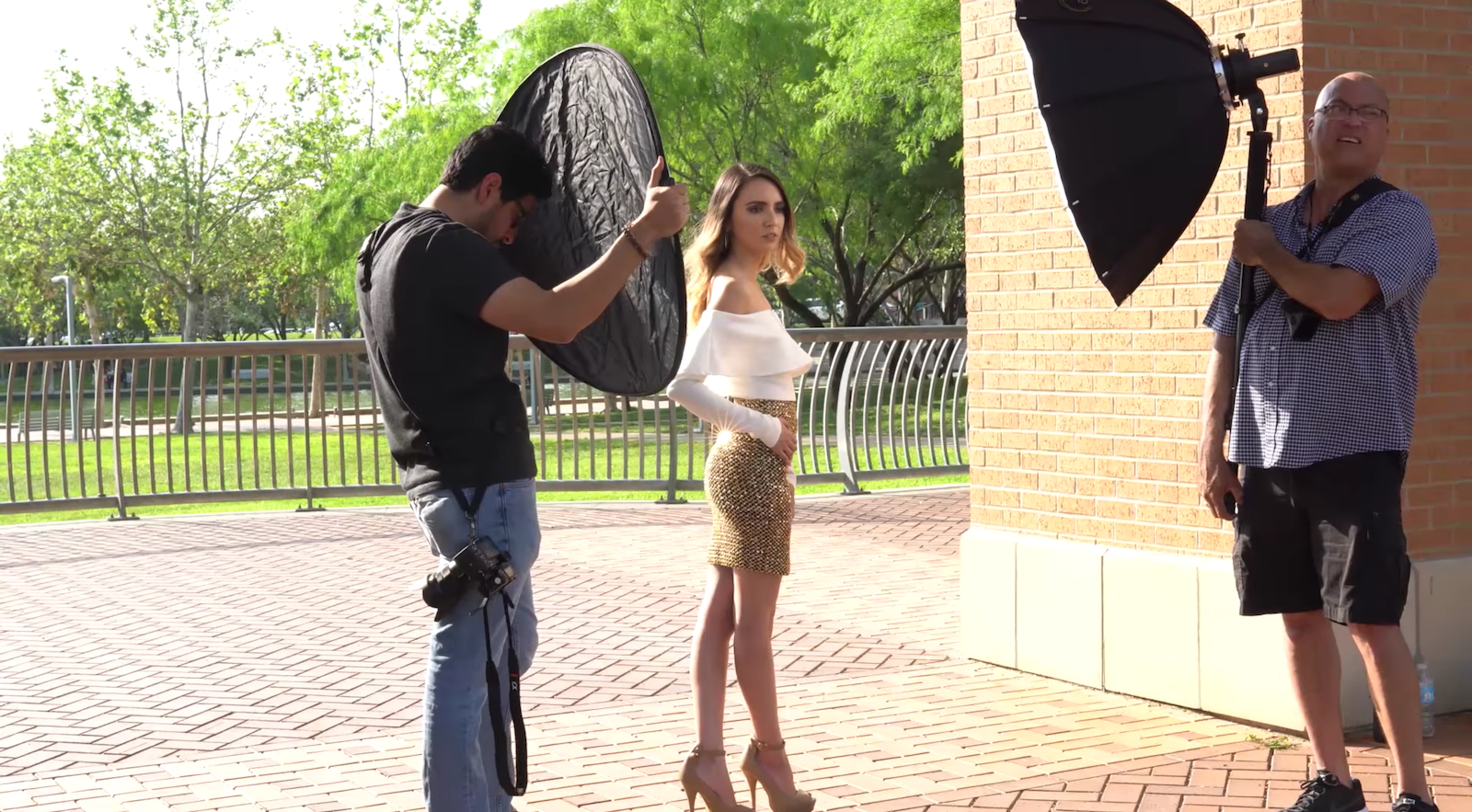 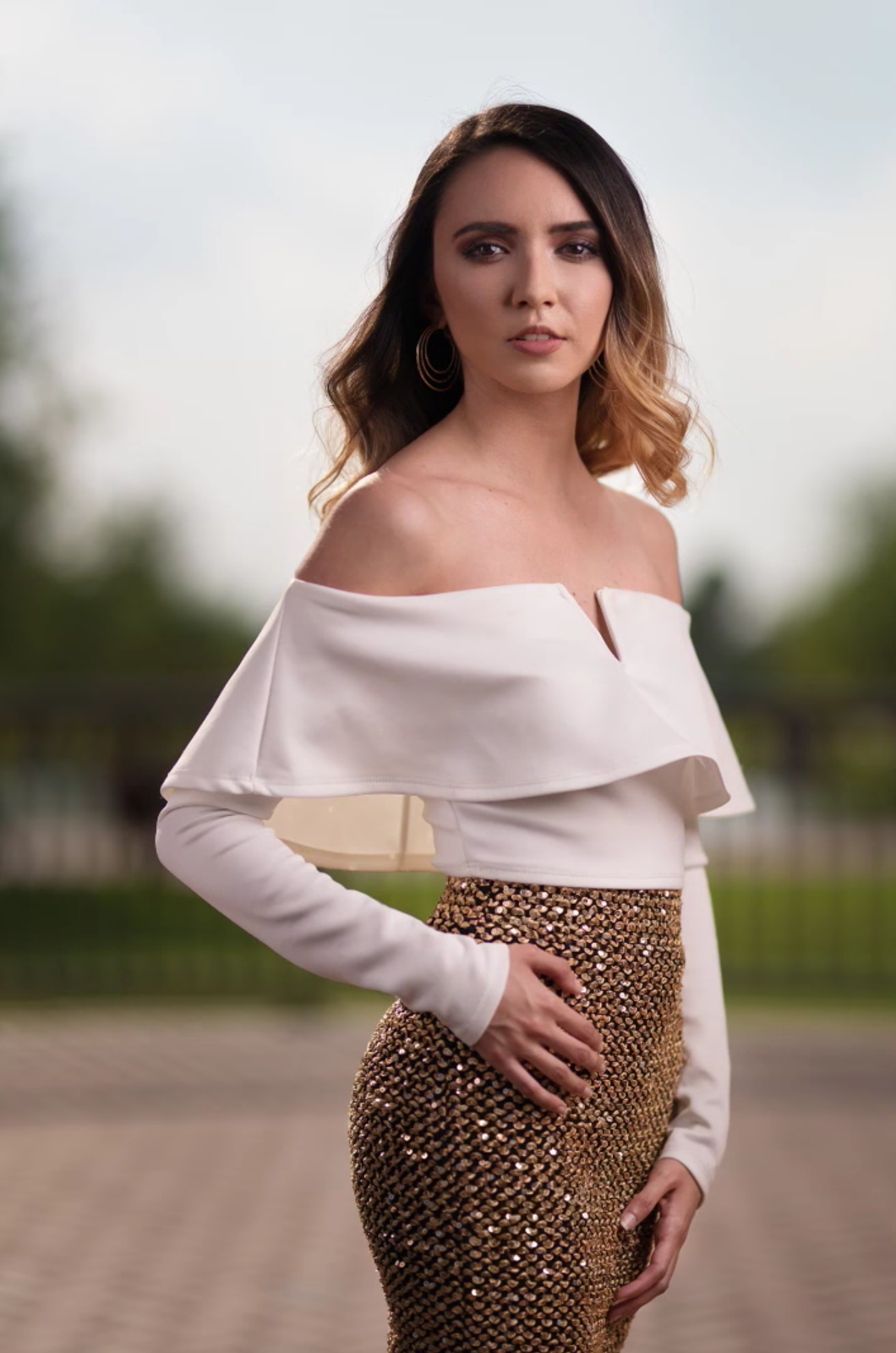 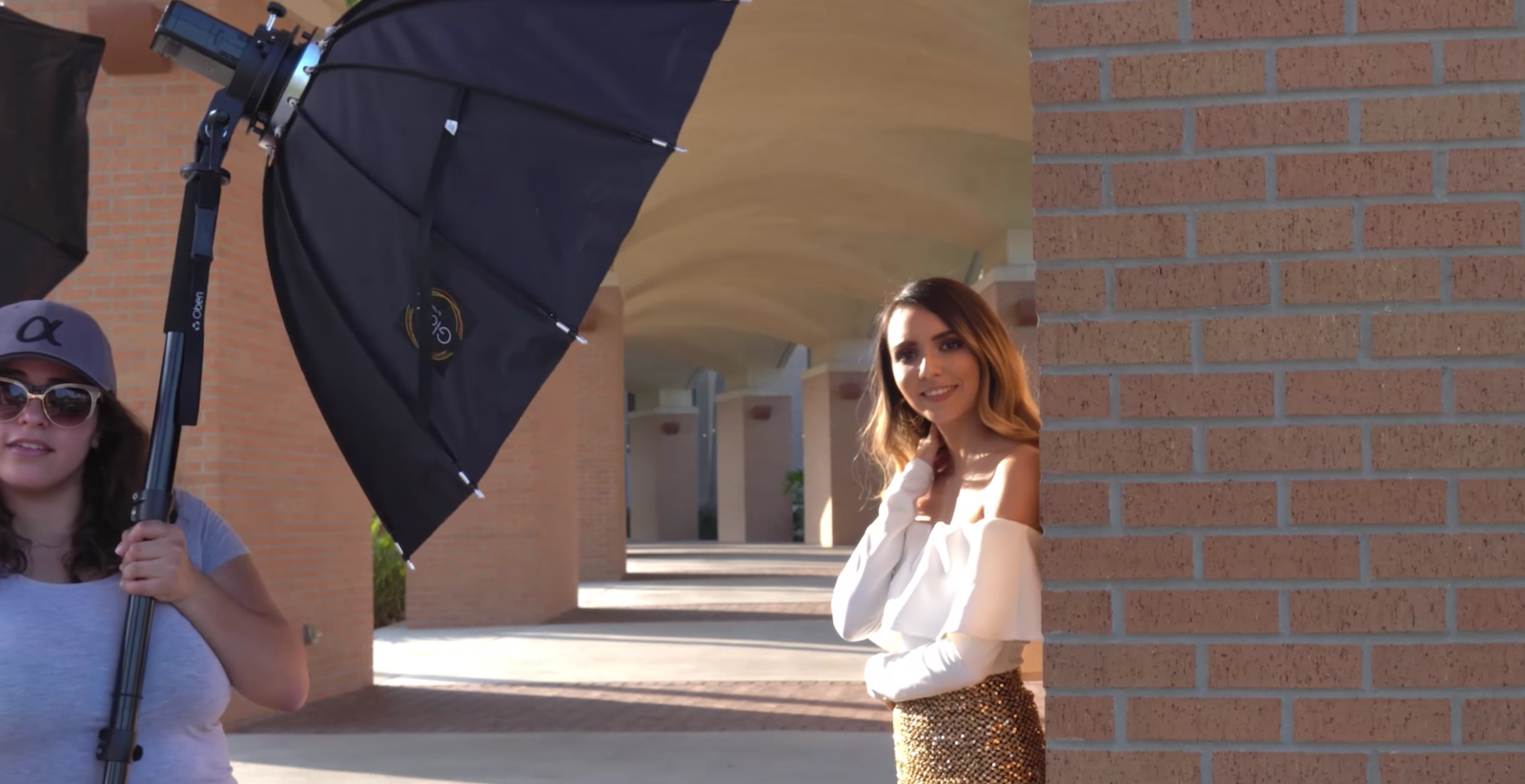 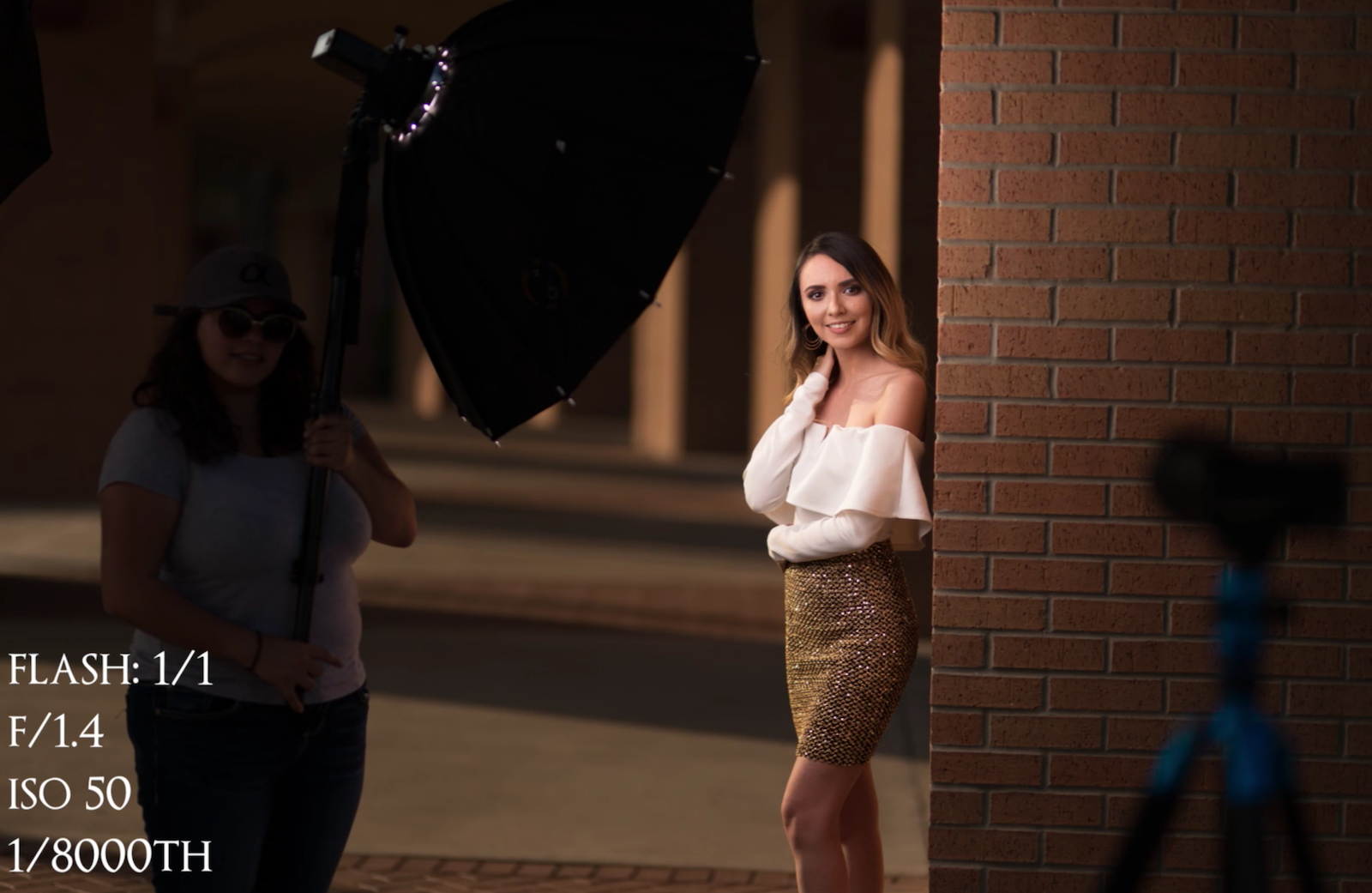 The answer, as you can see, is a resounding “yes.” Despite its diminutive size, the Godox/Flashpoint pocket flash packs enough power to make a mid-day shoot work.

That’s not to say it’s better than a powerful portable monolight. You have to shoot at full power the whole time, and the small light source suffers from some falloff the further out you get from ‘headshot’ territory, but it’s still a lot of flash for the form-factor. In fact, Hernandez can’t help but call it a “game-changer.”

“I think that’s the first time I’ve used that term,” he says. “It honestly is a first of it’s kind.”

Big words about a small flash. To see more check out the full video at the top of this post, and then visit Hernandez website, Instagram, Facebook, and YouTube channel for even more great tutorials, gear reviews, and behind the scenes videos.

Previous Camera-Specific Outdoor Packs Suck, Here’s What I Use Instead
Next Photographer Transforms Real Pictures Into Quirky Scenes with Paper Cutouts