While Nikon’s new Z7 full-frame mirrorless camera is the Z Series flagship, the cheaper Z6 is designed to be a low-light powerhouse. Bulgarian filmmaker and photographer Marin Marinov got to test a pre-production Nikon Z6, and he ended up shooting this 1-minute short film titled “Dreaming.”

“One day a guy came home and gave me a camera. He just said it’s top secret mirrorless full-frame Nikon… so I thought, why not try what’s it capable of,” Marinov writes. “I’ve been shooting Nikons for years, but really wasn’t impressed with video quality. [The] Nikon Z6 happen[s] to be pretty nice for video. It competes well with its Sony and Pana counterparts with an added bonus: 10bit output from a full frame sensor.”

“It was really dark for shooting, despite the bright moon,” Marinov says. His film is a beautiful early look at what the Z6 can do in low-light environments illuminated only by moonlight and fire. 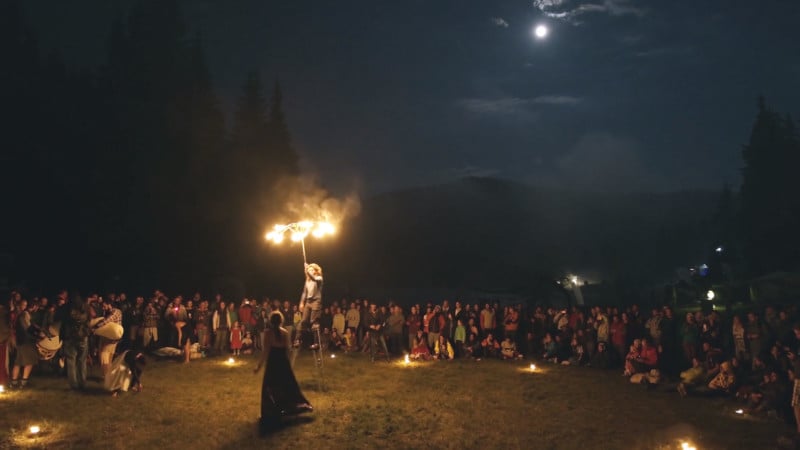 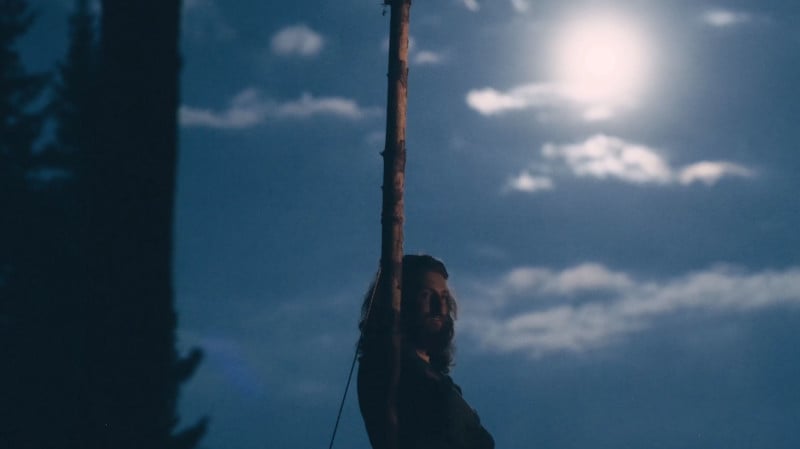 The Nikon Z6 will be available in late November 2018 with a price tag of $1,996. You can find more of Marinov’s work on his Vimeo and Instagram.

(via Marin Marinov via Nikon Rumors)