This Airport Made Fence Holes for Planespotting Photographers

There’s a large community of planespotting photographers around the world who camp out at airports to photograph airplanes arriving and departing. A major airport in Canada has decided to serve its local photographers by creating dedicated holes in its fences for camera lenses to poke through.

Jean-Lesage International Airport of Quebec, Canada’s 11th busiest airport, announced last week that it has partnered with the Quebec-based planespotting community YQB Aviation to install special panels around the perimeter of the airport to provide photographers with a variety of views of runways and the tarmac. 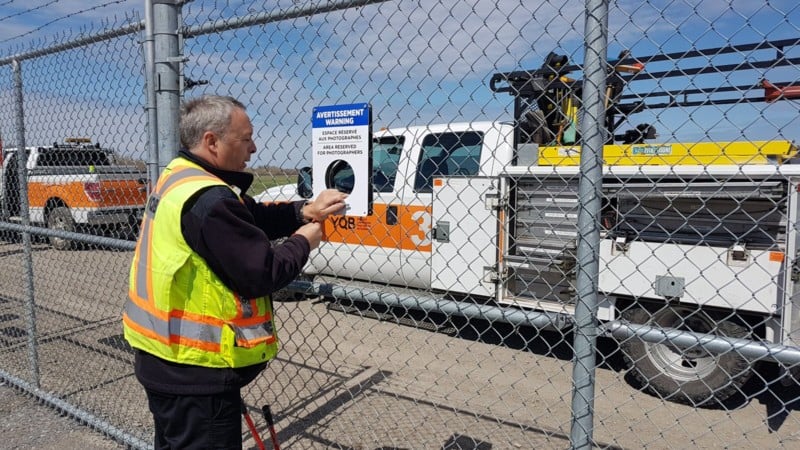 A notice on each of the panels states that it’s an “Area Reserved for Photographers”: 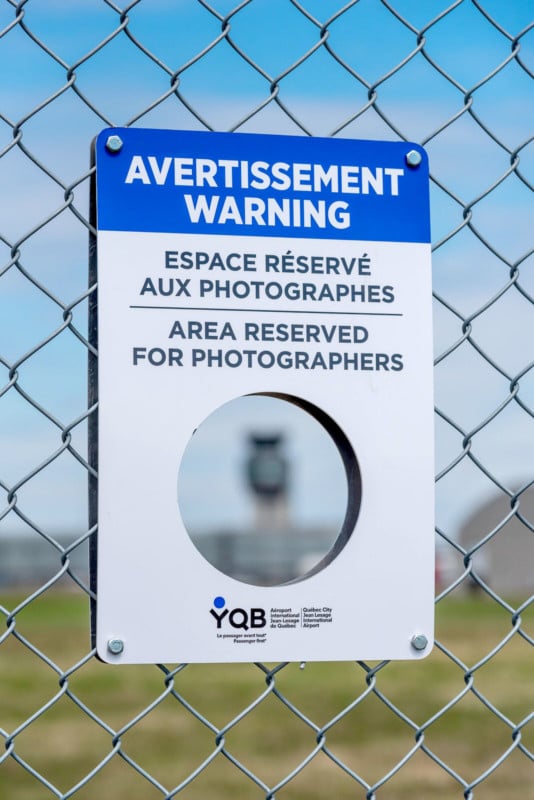 If you’d like to visit the airport, here’s a map showing where the 10 photography holes are found: It’ll be interesting to see if this idea is picked up by other major airports around the world.