MINERVA-II2 (AKA Rover 1B) captured 15 frames over 74 minutes on September 23rd of the sun “traveling” across the “sky.” When played back in sequence, the images become a video of the rover’s view, captured 174 million miles (280M km) away from Earth.

The rover also shared photos of the rocky asteroid surface in between hops: 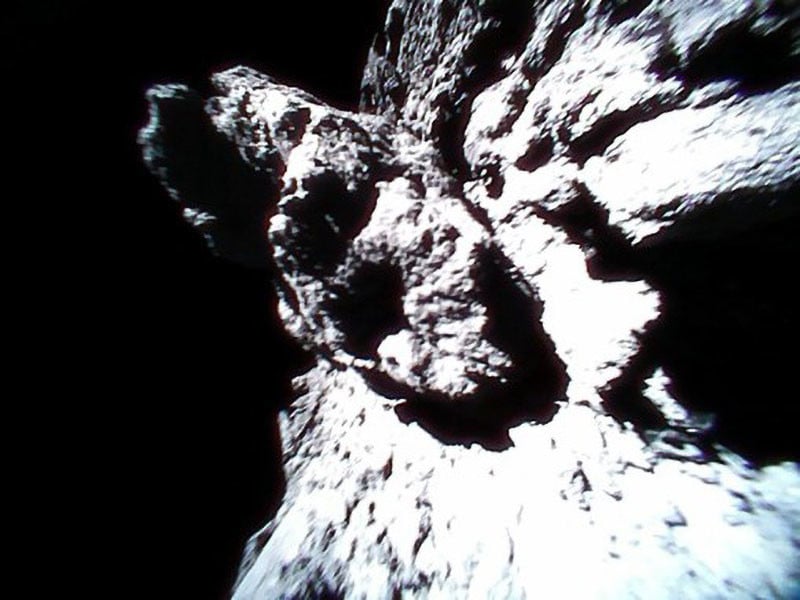 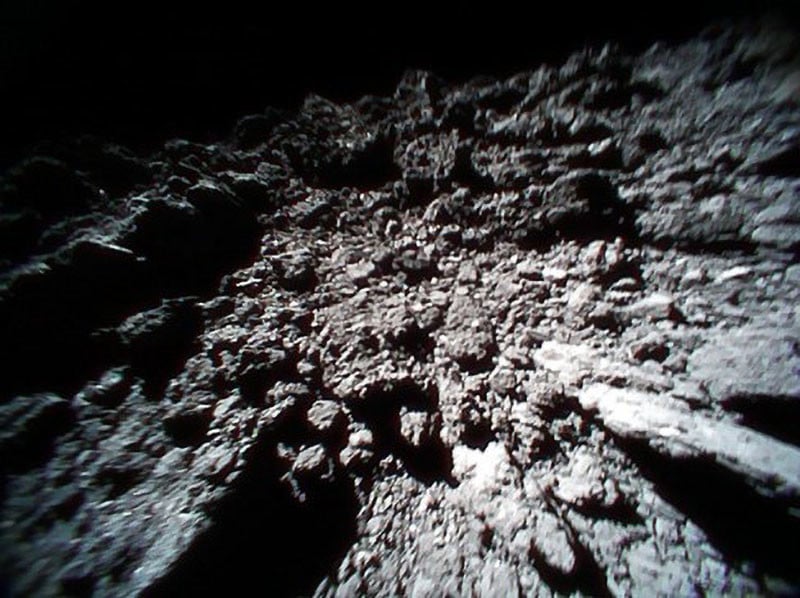 The rovers are moving around the asteroid in 15-meter (49ft) hops that each take 15 minutes due to the ultra-low gravity on the asteroid. Here’s an artist’s illustration of what the rovers look like on the asteroid: Image credits: Asteroid video by JAXA and reprocessed by Gizmodo