This is the Power of Canon’s 120MP Camera Sensor

Canon has just released this new 3-minute video showing the power of its 120-megapixel CMOS sensor, which it first announced in September 2015 and then showed off at an expo in May 2016.

“Ultra-high-resolution is made possible by parallel signal processing, which reads signals at high speed from multiple pixels,” Canon says. “All pixel progressive reading of 9.4fps is made possible by 28 digital signal output channels. It is available in RGB or with twice the sensitivity, in monochrome.”

When shooting video of the inner workings of a watch, the sensor is able to capture significantly more detail compared to a 1080p camera: 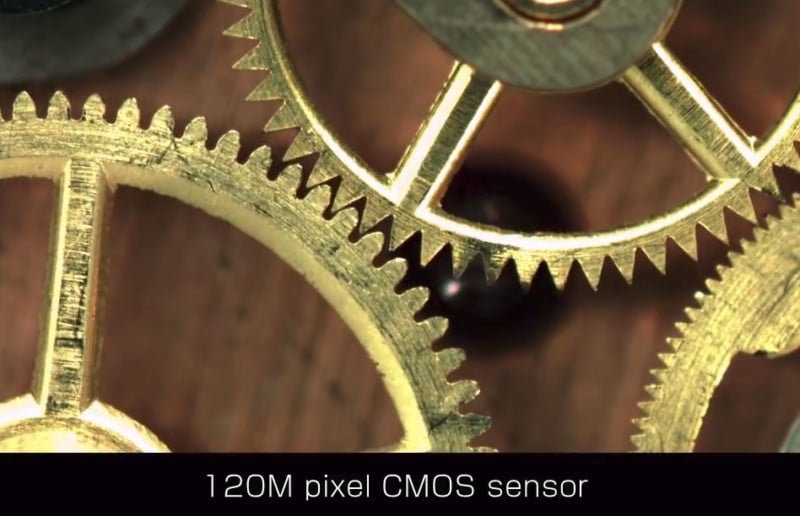 You can shoot some ordinary footage with an ordinary lens and then reveal an extraordinary amount of detail simply by digitally zooming into the frame:

For another demonstration of this sensor’s abilities, Canon took it to a rugby match and pitted it against standard Full HD footage captured using the Canon 1D Mark IV. Canon pointed the cameras at a wide view of the fans in the stands:

Here’s the difference in detail between the two cameras: 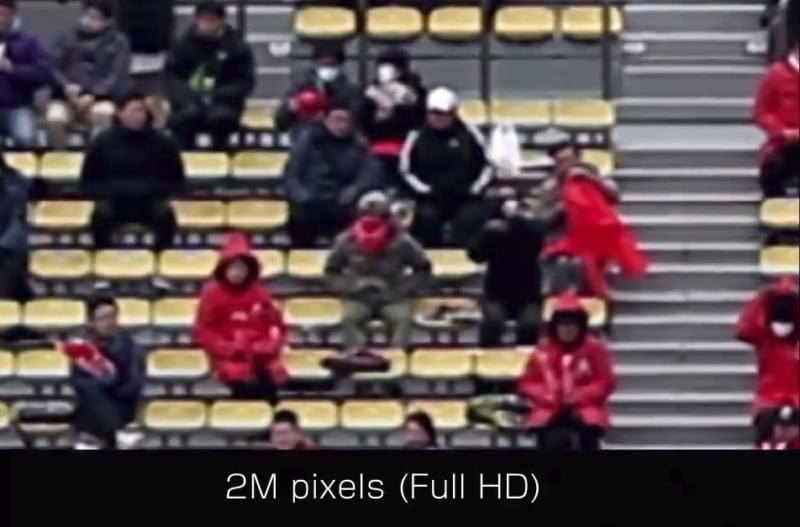 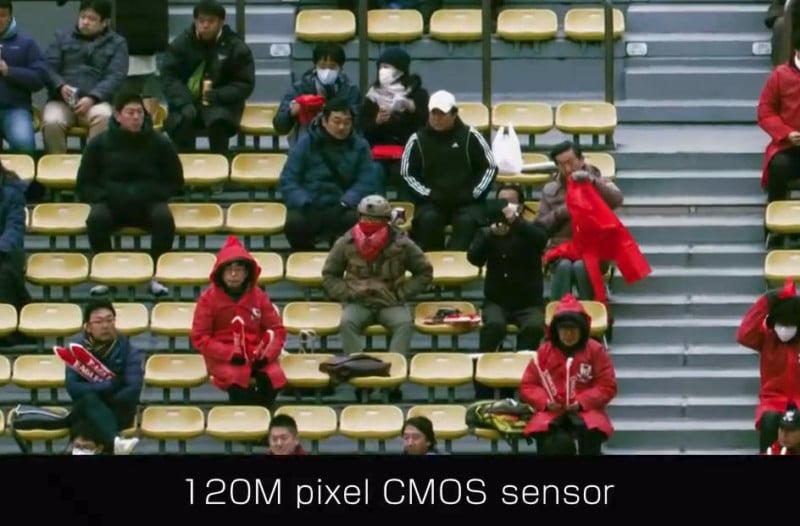 “Through the further development of CMOS image sensors, Canon seeks to continue breaking new ground in the world of imaging,” Canon says.

Still no word on if or when we’ll be seeing this 120MP sensor released in a camera available to consumers. If you’d like one in the future, though, you should probably start stockpiling hard drives: RAW photos shot by the sensor weigh in at 210MB each.

(via CanonUSA via CanonWatch)

Previous Deal Alert: Eneloop AA Batteries Are Amazon’s Deal of the Day (33% Off)
Next This Camera Was Lost at Sea for 2 Years — Its Photos Just Led to Its Owner