Using an iPhone to Document Climate Change in Antarctica

Portrait and documentary photographer Manfredi Gioacchini recently embarked on an expedition to cover as much of Antarctica as possible, documenting its beauty and raising awareness about the impacts of climate change on the White Continent. And he’s doing much of it with an iPhone.

Gioacchini has travelled all over the world during his career, documenting human beings, nature, and how the two relate to one another—either architecturally or, as is the case here, environmentally. We recently caught up with the photographer to find out about his Antarctic journey and why he chose to bring a smartphone camera along for the ride. The answer, he says, boils down to ease of use and reliability.

“It’s so easy […] you can carry the camera literally everywhere,” he tells PetaPixel, “and I was surprised by how reliable the phone was in colder conditions—the battery was stable for the entire journey.” 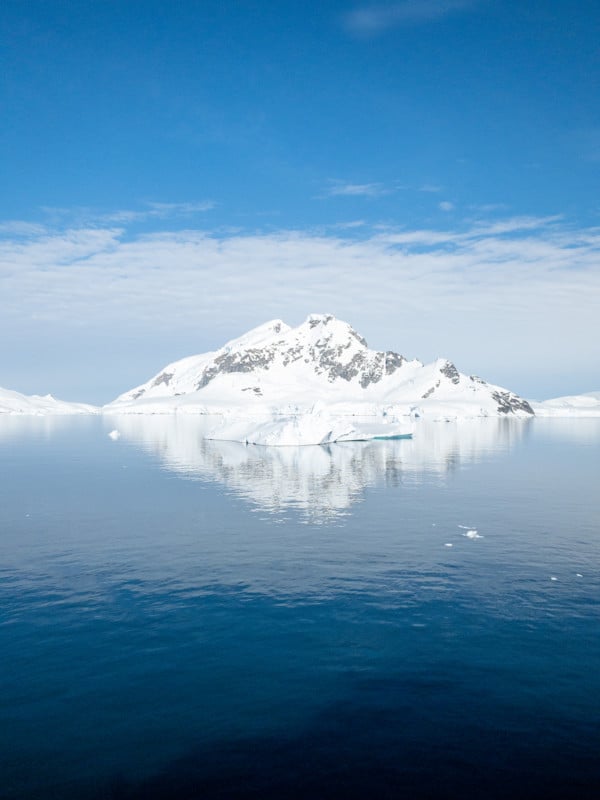 Gioacchini captured tons of photos along the way—paying particular attention to the light blue color of some icebergs, which he says are a bad sign—but he said that the iPhone actually came in most useful for capturing video and audio of the journey.

“Most of the usage was related with video recording, in fact the audio of the new phone is incredible,” says the photographer. “That’s important in matters of the climate change… capturing the sounds of icebergs breaking down…”

He also managed to take advantage of the phone’s Night Mode, though it wasn’t necessary for most of the trip, since the sun never dipped below twilight. Scroll down to see Manfredi’s photos for yourself: 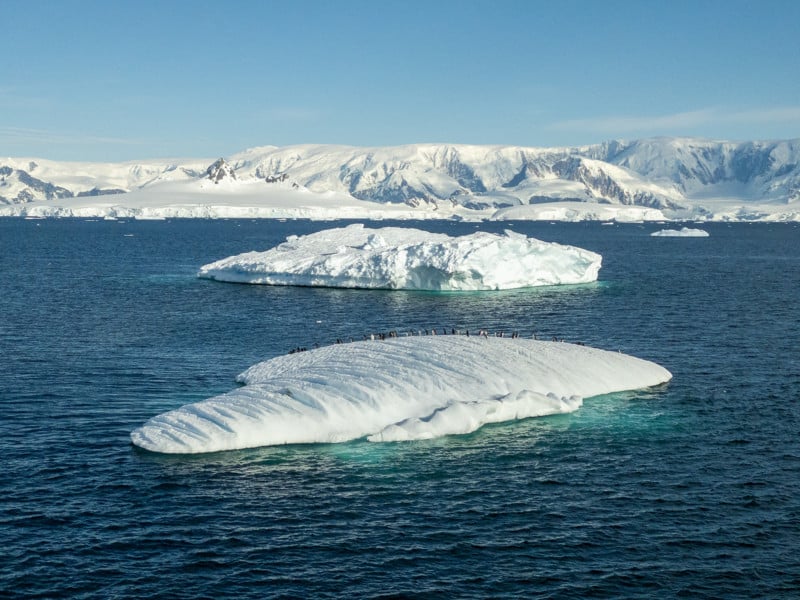 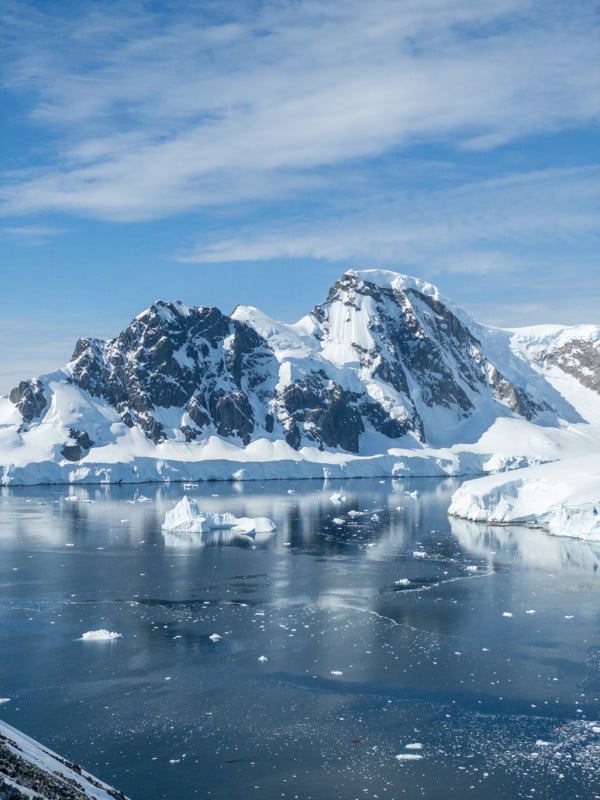 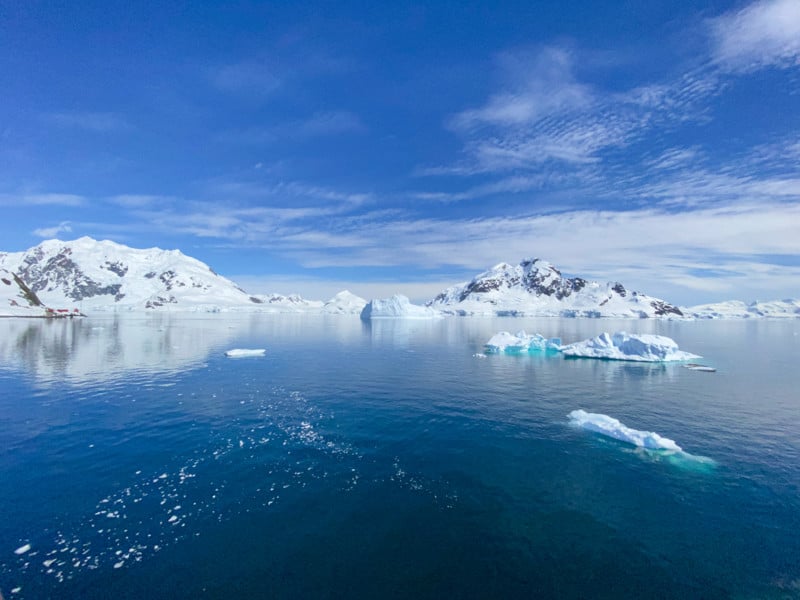 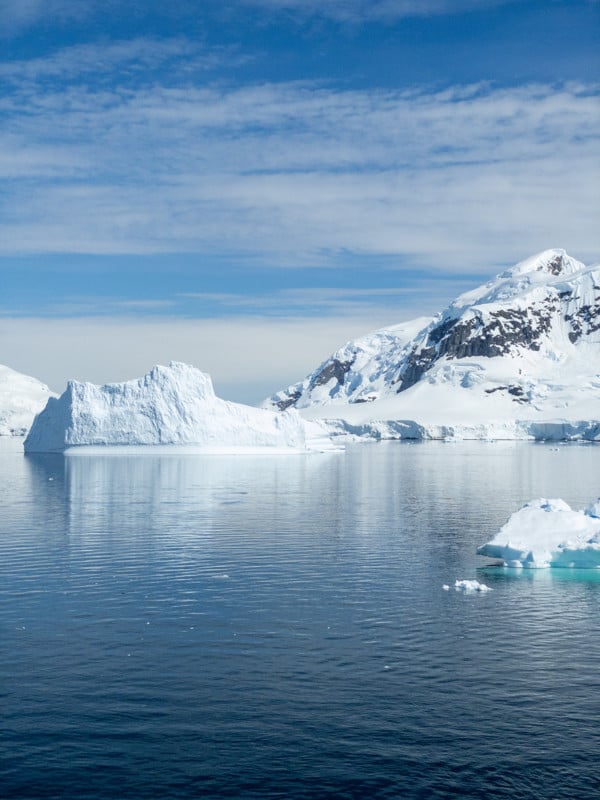 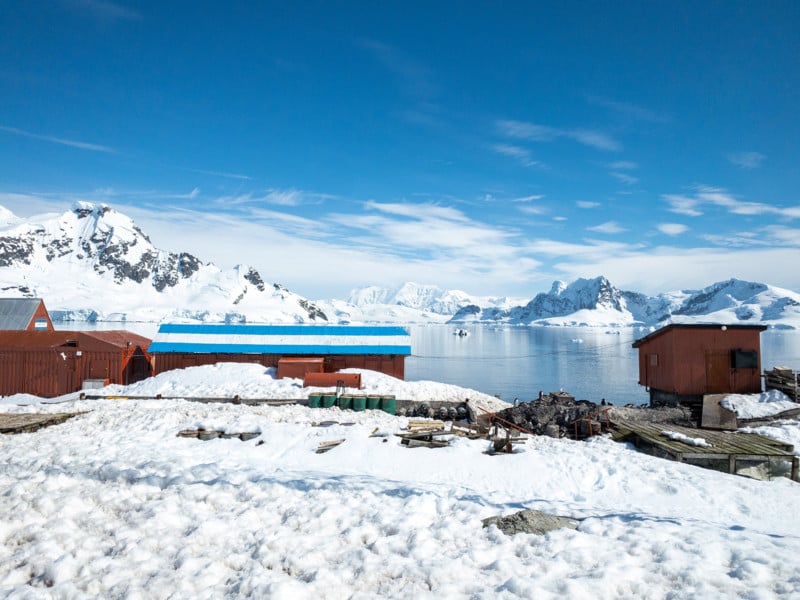 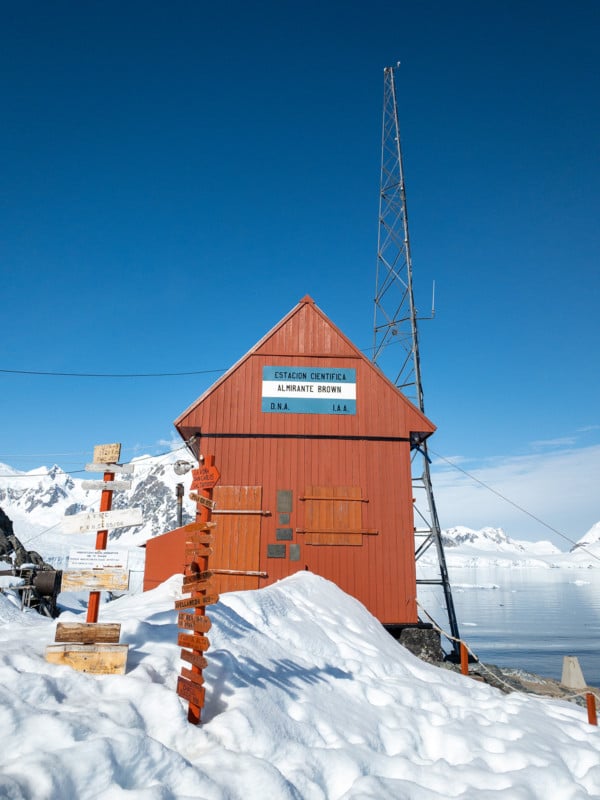 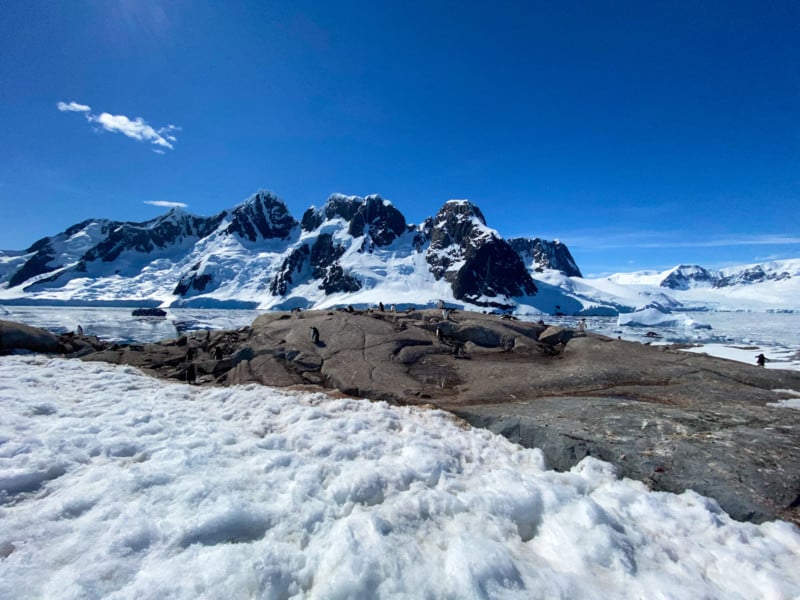 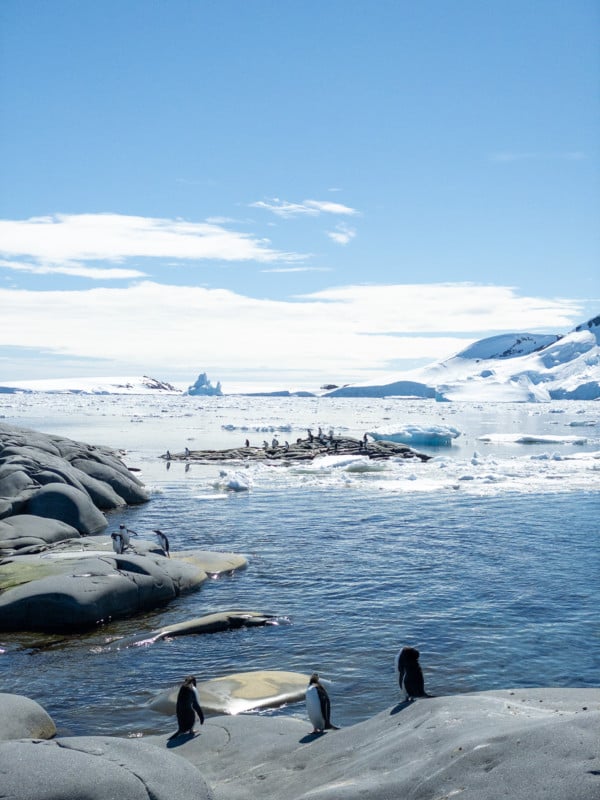 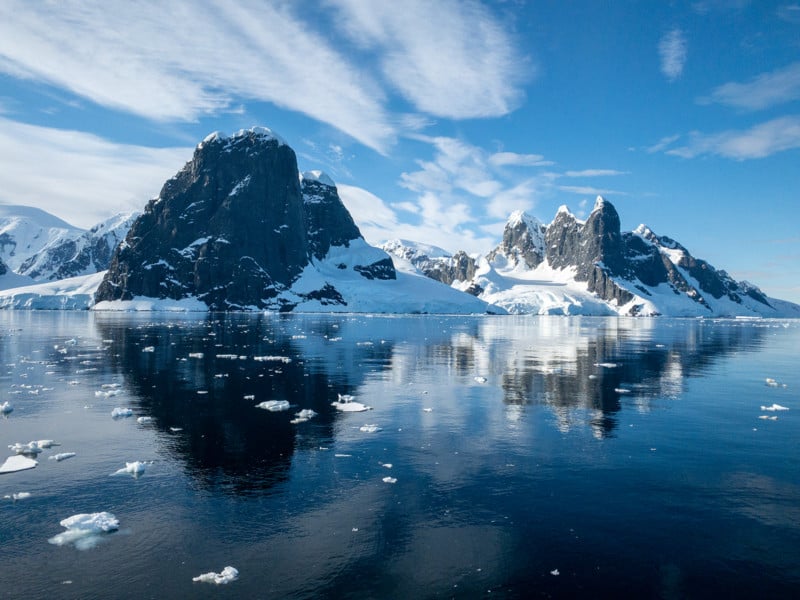 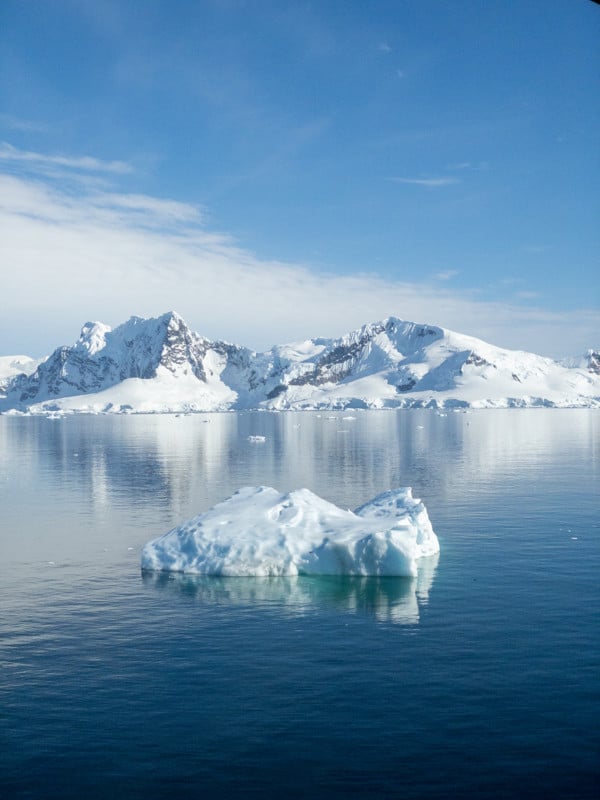 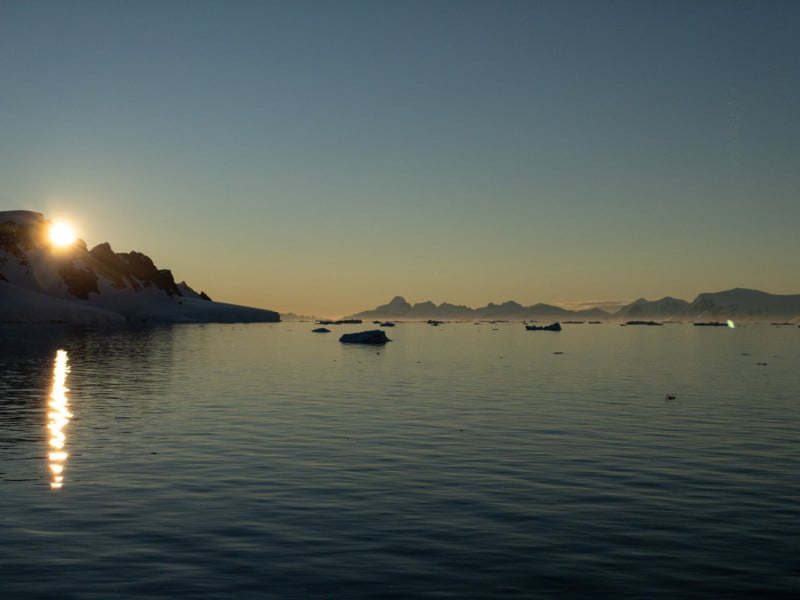 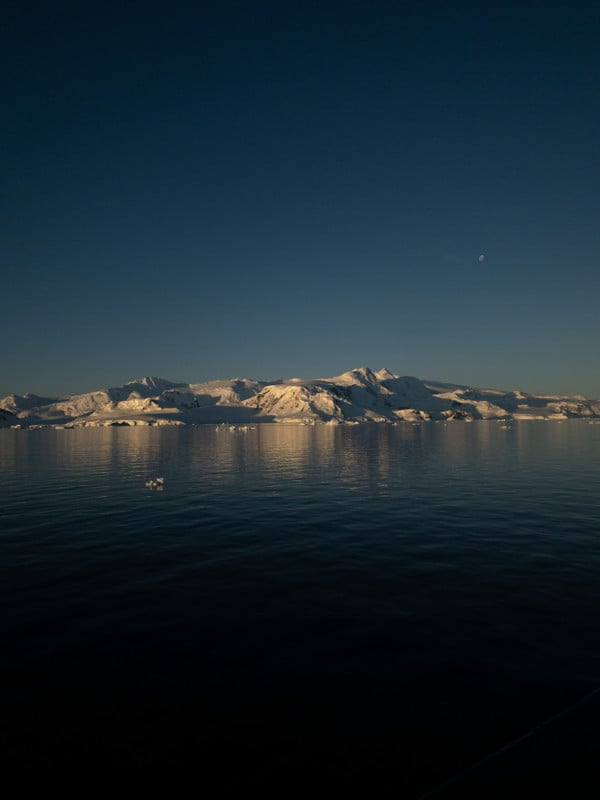 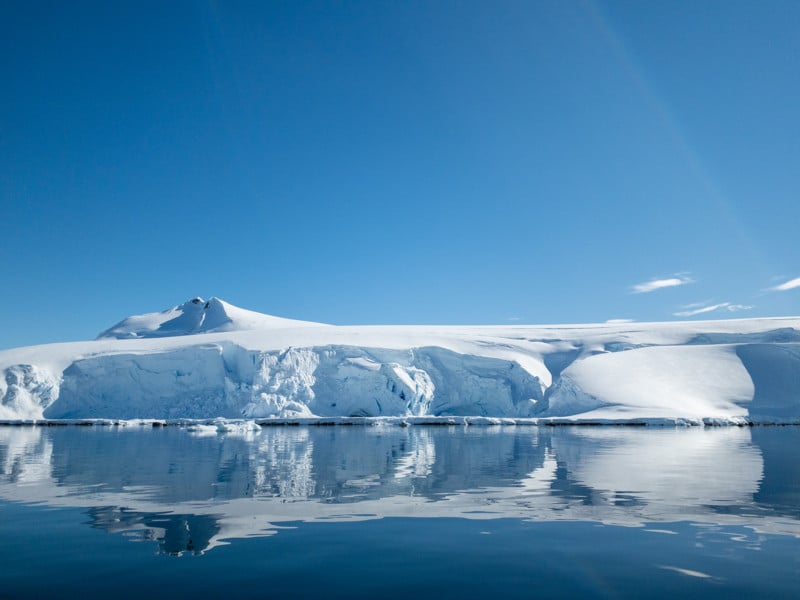 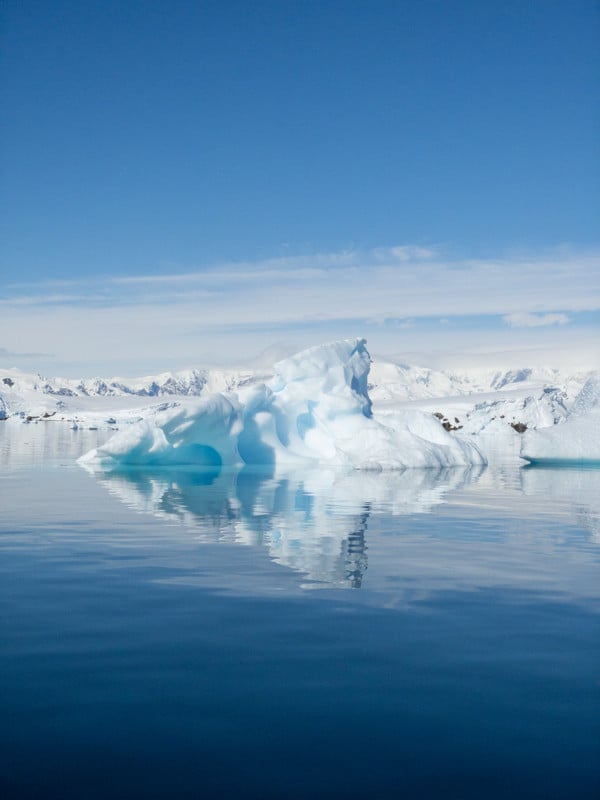 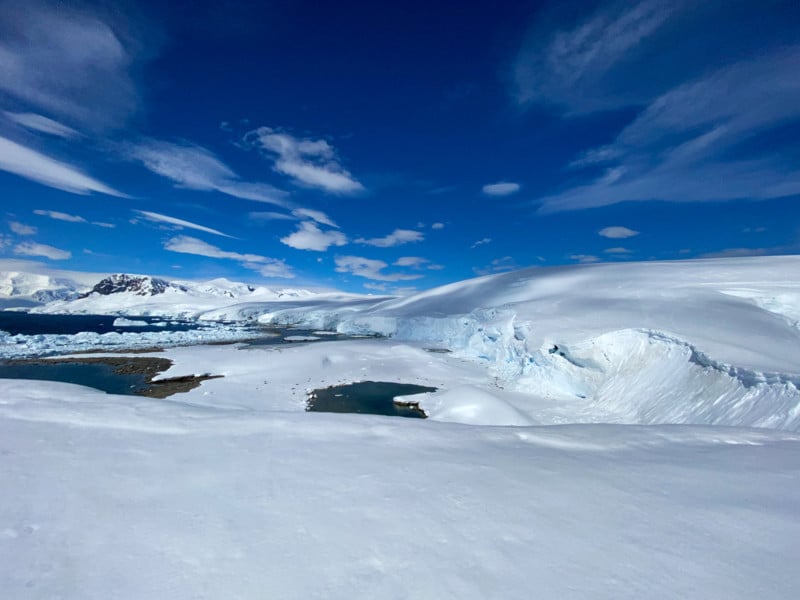 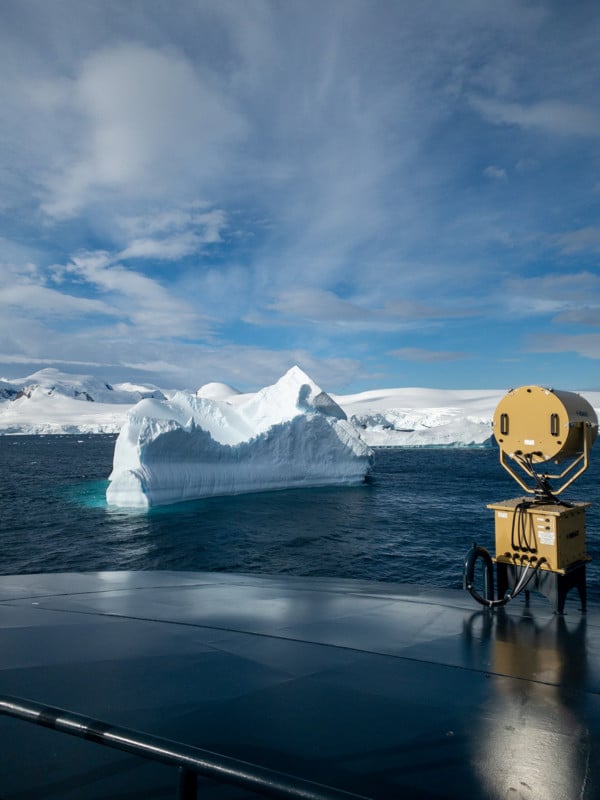 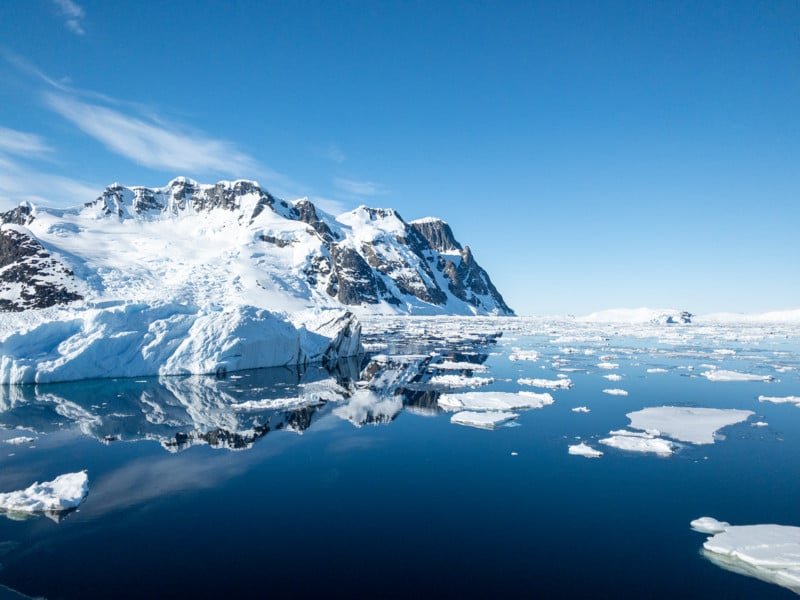 In the end, Gioacchini says the journey has been one of the most memorable of his life, no matter what camera he had in hand.

“Having traveled a lot in the past year I have admit that Antartica so far as been the most beautiful photo experience in my life,” he tells PetaPixel. “It is not only about the imagery, but also the quietness and the purity that surrounds you…”

In a year when the temperature in Antarctica rose to 68 degrees for the first time on record, he hopes that his photos will help remind people that it’s a quietness and purity worth fighting for.

Image credits: All photos by Manfredi Gioacchini and used with permission.