Venus Optics has just unveiled the Laowa 9mm f/2.8 DL Zero-D. It’s the widest lens ever made for DJI cameras and drones.

The Laowa 9mm f/2.8 was previously released for the Fuji X, Sony E, and Canon EF-M mounts in 2018, and this new version of the lens features the same specs and optical design/performance as its siblings. 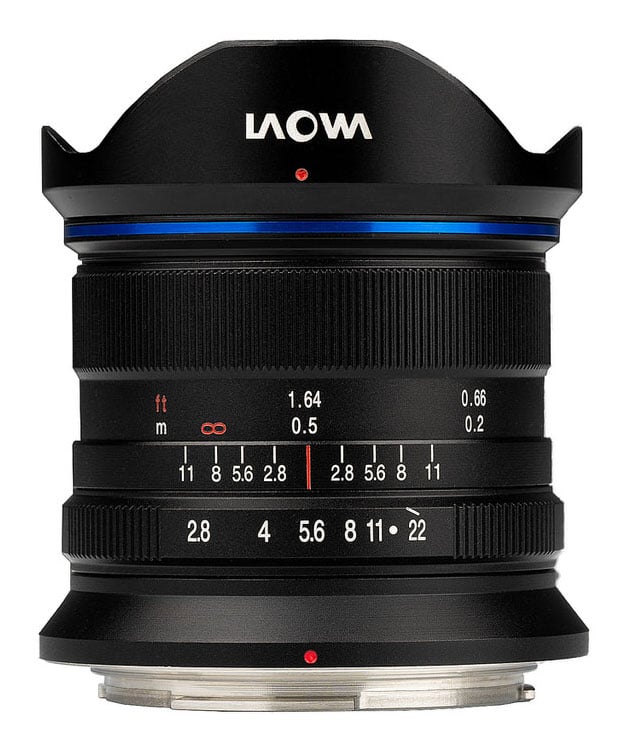 Designed for the DJI X7 on Inspire 2 drones, the new lens features a 113-degree field of view (the previous widest DL lens is 80-degrees), covers a Super35-sized sensor, and has close to zero distortion.

Here’s how the Laowa 9mm compares to the DJI 16mm:

“The lens is carefully designed to reduce the optical distortion to a close-to-zero level,” Venus Optics says. “It allows straight lines to be perfectly retained and saves videographers tremendous time in post-processing.”

Here are some sample photos captured by Song Gu Chun:

Here are some videos with sample footage shot using the lens:

Previous The Next iPhone Will Have This Huge 3-Camera Bump: Report
Next Nikon Unveils the Ultra-Wide 14-30mm f/4 S Lens for the Nikon Z