The renowned German lens maker Carl Zeiss has accused the South Korean lens maker Samyang of copying its designs. As a result, the Samyang lenses at the center of the dispute are being pulled by distributors and retailers.

The Swedish website Monitor reports that the Samyang Premium XP 50mm f/1.2 and 85mm f/1.2 lenses are the ones Zeiss has issues with. 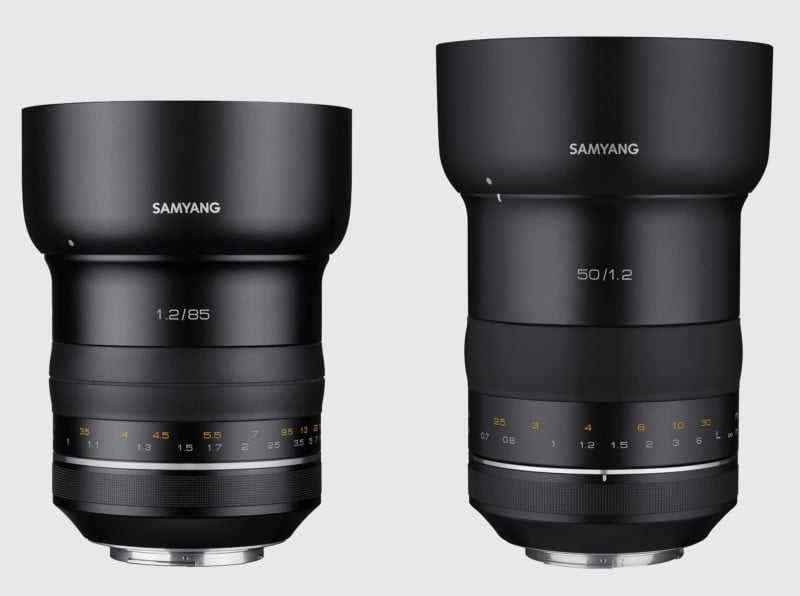 Zeiss presumably believes the lenses are too similar in design to its Batis 85mm f/1.8 and 135mm f/2.8 lenses. 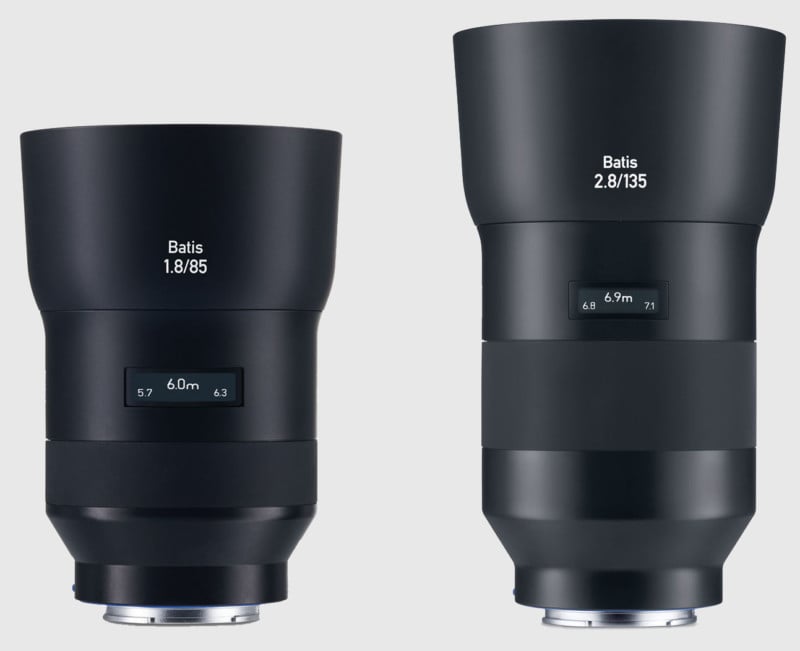 Fotosidan first reported in late May that Swedish distributor Focus Nordic has instructed retailers to stop selling the two Samyang Premium XP lenses and to return their stock to Focus Nordic.

Samyang has also begun to recall its lenses from distributors and retailers around the world, Monitor reports. The South Korean company is said to have begun ordering a recall of the lenses before news of Zeiss’ accusations of design infringement had emerged.

It’s unclear whether Zeiss’ complaint only relates to the exterior designs, or whether the company believes that its internal optical designs have been infringed upon as well. From comparing the internal designs, it appears to be the former.

Here are the optical construction diagrams of Samyang’s lenses:

And here are the optical construction diagrams of Zeiss’ lenses:

Monitor reports that due to Samyang’s recall, it’s likely that this dispute with Zeiss isn’t one that will be going away anytime soon.

“Had Samyang thought that this would resolve in a month or two, then they would never have asked us to send back everything,” Focus Nordic manager Per Skog tells Monitor. “I suspect this will take time. These types of cases may take several years.”

(via Monitor via Photo Rumors)

Previous One of My Scariest Moments as a Photographer
Next Review: The Tamron 28-75mm f/2.8 for Sony FE is a Home Run